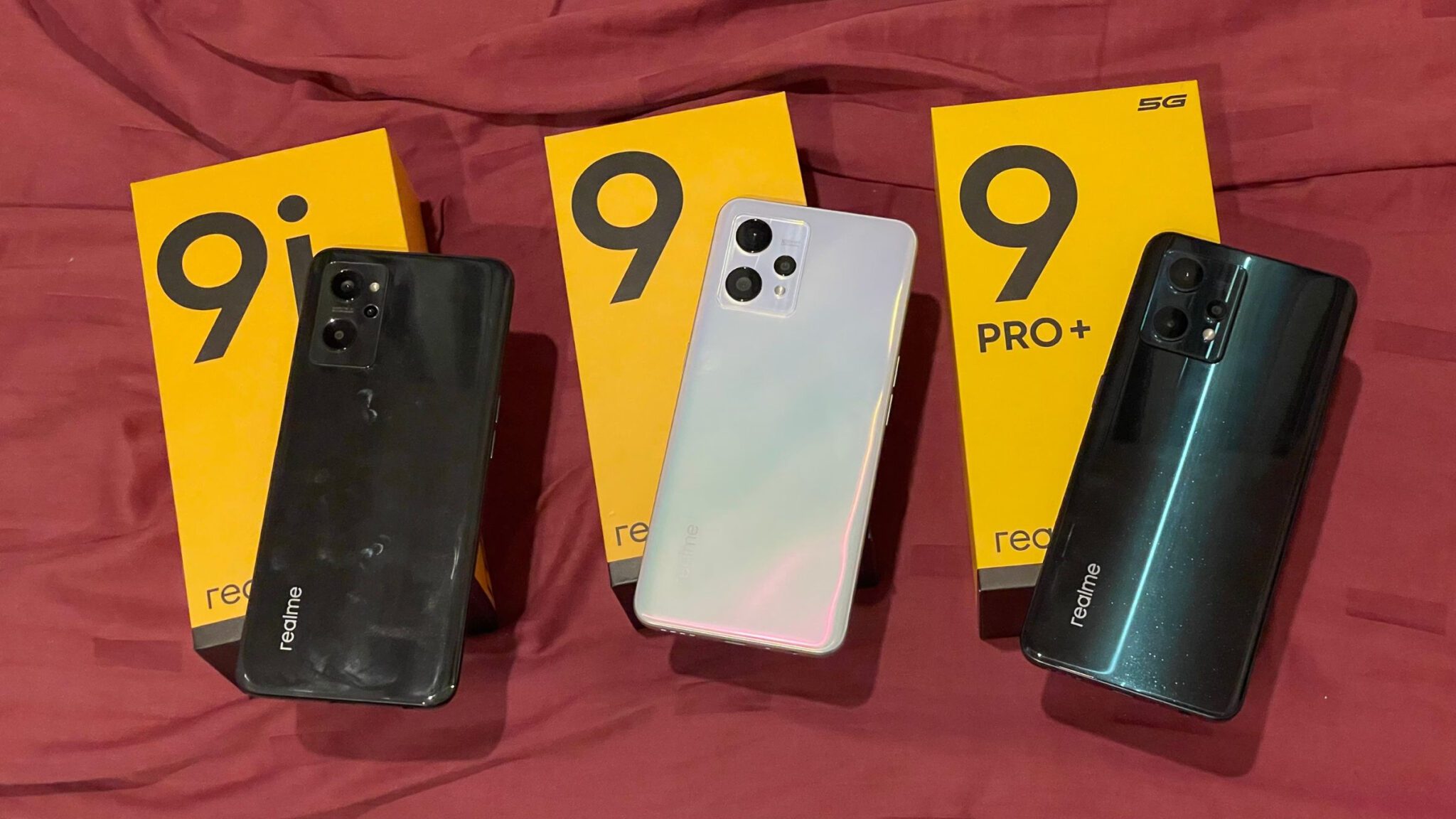 realme prides itself on making flagship smartphone features more accessible. Never is this more apparent than the company’s Number Series of smartphones. This year took a very interesting turn though as the company introduced a separate realme 9 Pro Series earlier in March. Good thing that we only got the realme 9i back in May and the realme 9 earlier this month. (India’s lineup really is more confusing.) With all these options, you might wonder which one you should get… I’m here to give you my realme 9 Series buyer’s guide to help you!

Disclaimer: The pricing of these phones is taken from realme’s Official Stores in Lazada and Shopee. It may be different in realme offline stores and authorized dealers nationwide.

I initially wasn’t too excited about this phone since it only had a nice design and a 108MP main camera to show for it. After using this phone for about 2 weeks, I’m really happy with my time with it. The 108MP Samsung ISOCELL HM6 camera combined with realme’s camera processing produces really good photos overall. It also helps that you’ll be happy looking at those photos with its 90Hz Super AMOLED display.

It was gonna be between this and the realme 9i for my recommendation thanks to the balance of features with their respective price points. Both carry 6GB RAM, 128GB storage, a Snapdragon 680 processor, and a 5000 mAh battery with 33W Dart Charge. I just think that the display and camera performance makes this phone better for me. (AMOLED is just plain better than LCD.)

For the Camera-Obsessed – realme 9 Pro+

I initially wanted to make this my overall recommendation because the overall package is really excellent. However, its price ultimately made me think otherwise. The realme GT Master Edition was more affordable at P18,990 and the only downside that phone had was its average camera. However, I recently ditched that for the realme 9 Pro+ simply because of its 50MP Sony IMX766 primary camera.

If you take a lot of photos and videos with your phone, then this smartphone is basically the best option in the realme 9 Series. You also get 5G support for both SIM slots thanks to the MediaTek Dimensity 920 processor. Everything else in the 9 Pro+ is really good as well, so you’re not sacrificing much to get one of the best smartphone cameras in the midrange segment.

For the Price-Conscious – realme 9i

Check my realme 9i Review here!

As I previously mentioned, my choices for the overall recommendation were between this phone and the realme 9. This got close thanks to having common specs like the Snapdragon 680 processor and a 5000 mAh battery with 33W Dart Charge. This phone does have stereo speakers but isn’t that loud compared to the single speaker in the realme 9. You also get an IPS LCD display here compared to the AMOLED in realme 9.

The 50MP main camera is good for the price thanks to realme’s camera processing. You also get a 16MP front camera here (which is common through the entire realme 9 Series lineup). If you’re on a budget and want REALLY GOOD battery life on a phone, the realme 9i is for you.

DO NOT BUY THIS PHONE – realme 9 Pro

As much as I didn’t wanna do this, I don’t think anyone should buy the realme 9 Pro. I don’t know why a P17,000 phone still has an IPS LCD display. Sure it has a 120Hz refresh rate, but it really sucks to have unless you have other specs to redeem this phone. The Qualcomm Snapdragon 695 5G processor is a decent processor but isn’t that capable compared to the Snapdragon 680 besides 5G support.

If you really want a realme phone with 5G support but you don’t mind sacrificing the camera, I suggest you go for the realme 8 5G. I even think you’re better off with the realme 9 if you don’t mind losing 5G. You’re not missing much besides that.

That’s it for my realme 9 Series buyer’s guide! I really went harsh on one of the phones. If you’re looking to purchase any of these phones, you can head over to the realme Official Stores in Lazada and Shopee.