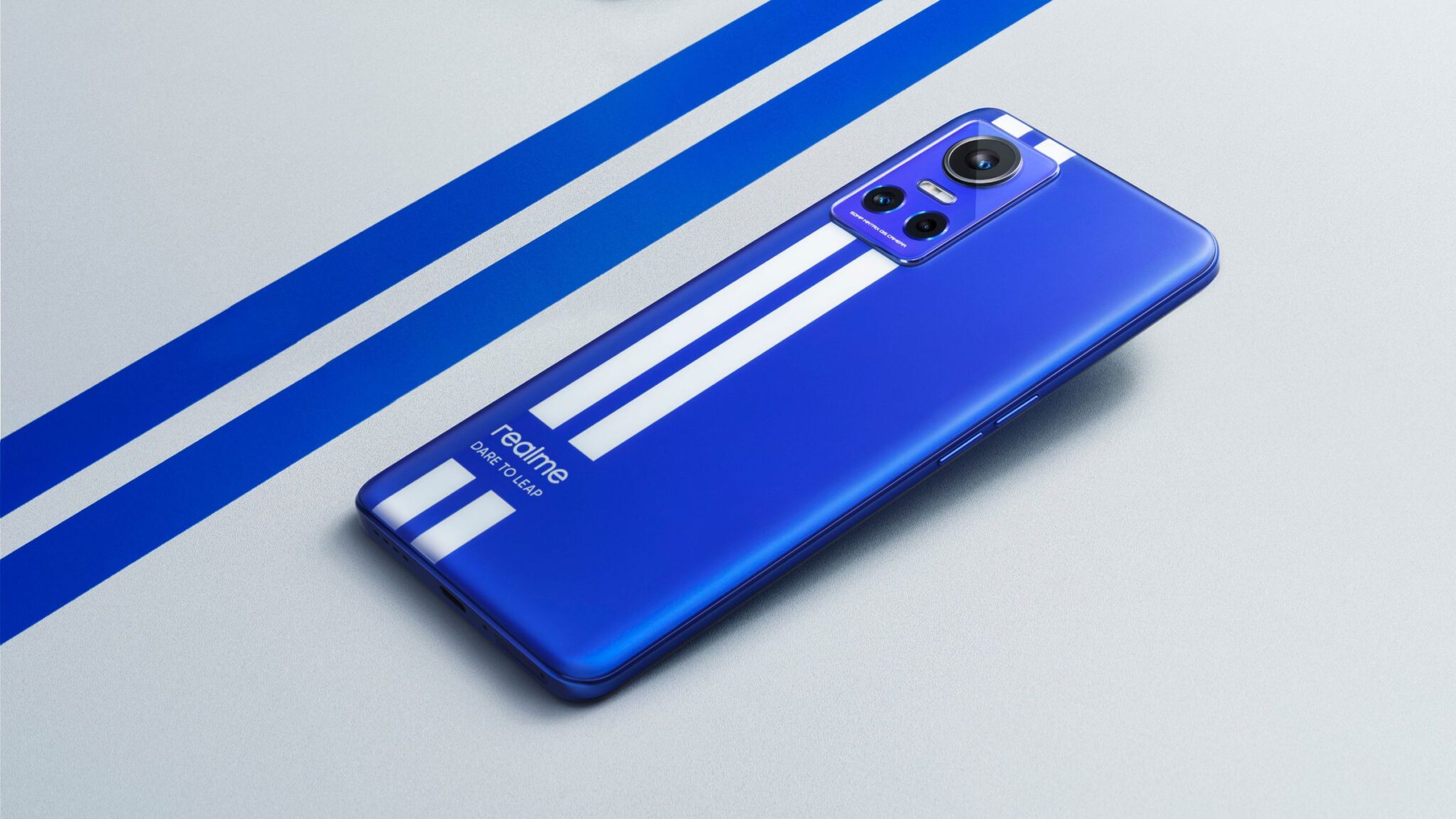 realme Philippines finally launched its newest phone, the realme GT NEO 3, in the Philippines! This is the first GT NEO smartphone in the country and it promises to bring next-level speed. With a focus on features that cater to heavy-duty mobile games and mobile photography enthusiasts, the GT NEO 3 can do it all.

Performance and Fast Charging to the Next Level!

Powering this smartphone with next-level speed is the MediaTek Dimensity 8100 5G processor! Combined with its built-in Vapor Chamber Cooling System Max, you are sure to have a great gaming experience without worrying too much about overheating the phone. The new cooling system enhances the phone’s cooling capability and has much faster heat dissipation.

The GT NEO 3 won’t let you down thanks to its large 5000 mAh battery with 80W SuperDart Charge. You can charge the phone from 0 to 50% in just 12 minutes! That’s pretty fast, and you can be sure that the phone can comfortably last a day.

All that power won’t matter if the screen you’re staring at can’t hang with the rest of the phone! Good thing that the GT NEO 3 comes with a 6.7-inch 120Hz OLED Reality Display with a 94.2% screen-to-body ratio and a 360Hz touch sampling rate. This display goes up to 1000 nits of peak brightness and has Gorilla Glass 5 protection. All of these capabilities are possible thanks to the dedicated display processor that’s in this phone. It ensures that the display can maintain its smoothness.

The GT NEO 3 has this sleek Racing Stripe Design that’s inspired by the Ford GT40 that beat a Ferrari for the first time at Le Mans back in the 1960s. It’s a nice symbol of the next-level speed that this phone offers to Filipinos.

The realme GT NEO 3 will be available with 8GB of LPDDR5 RAM and 256GB of UFS 3.1 storage. It has two colors: Sprint White and Nitro Blue. It will be available starting July 29 with an SRP of P29,999 nationwide. realme has an exclusive early bird offer for this phone in the realme Flagship Store during the Lazada Payday Sale on July 29-31. The GT NEO 3 will get a P4,000 discount bringing the price down to P25,999! You will also get an additional 1-year warranty if you purchase the phone during the sale.

Groove All Day Long with the realme Buds Q2s

What do you think of realme’s newest products? Sound off in the comments below!