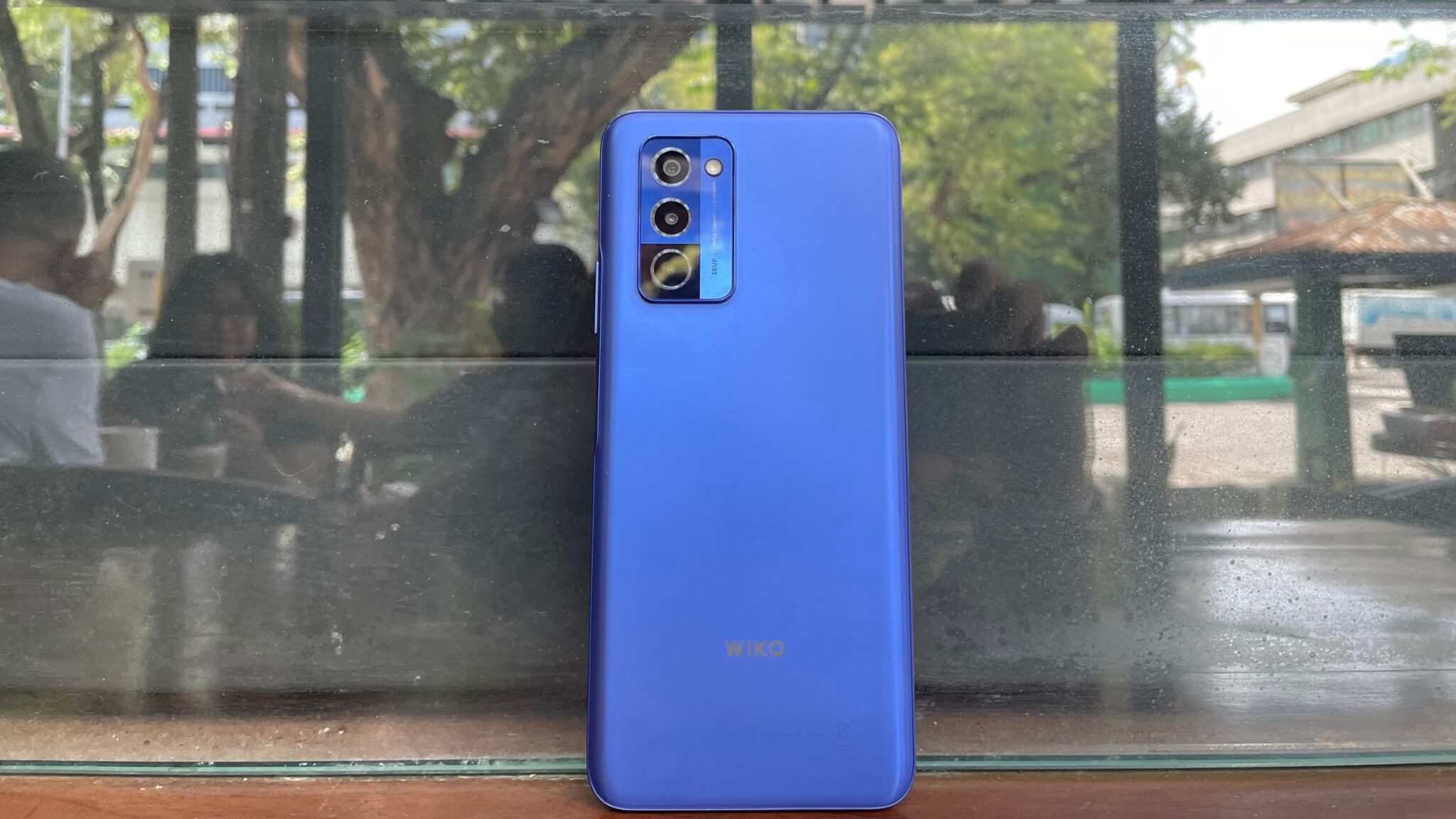 French smartphone brand WIKO has just launched the WIKO 10 in the Philippines! It’s the first phone in the brand’s new digital series that aims to be the modern-day accessory for Gen Z digital natives. Here is everything you need to know about the WIKO 10 Philippines pricing, specs, and availability.

This phone has a 6.74-inch HD+ U Notch LCD display with a 1600 x 720 resolution and a 90.69% screen-to-body ratio. It comes with 4 or 6 GB of LPDDR4X RAM and 128GB of eMMC storage and uses the MediaTek Helio G37 processor. The WIKO 10 has a triple rear camera setup consisting of a 50MP main camera that’s using a Samsung JN1 sensor and has an f/1.8 aperture, and two 2MP cameras for depth and macro capabilities. It runs Android 12 with no noticeable skin as far as I’m concerned.

In case you somehow run out of storage, you can add a microSD card up to 512GB. It is shared with the second SIM slot though, so you’d have to pick between having two SIMs or not.

There are two variants of the WIKO 10. The 6GB+128GB model is already available at WIKO kiosks, partner stores, and e-commerce partner Shopee for P8,999. You can get this model in all three colors (Klein Blue, Black, Silver). WIKO is holding a limited-time offer from September 25 to October 6! You get a FREE pair of WIKO Buds 10 and 3 Months Extended Warranty when you purchase a WIKO 10!

Meanwhile, the 4GB+128GB model will be available on Shopee starting September 29 in either Black or Silver. As a first sale offer, this model will be on SALE for just P5,999 from its SRP of P7,999! (That’s P2,000 off, in case you’re wondering.) To be honest, it’s a total steal at that sale price.

Published in Smartphones, Tech and Wiko