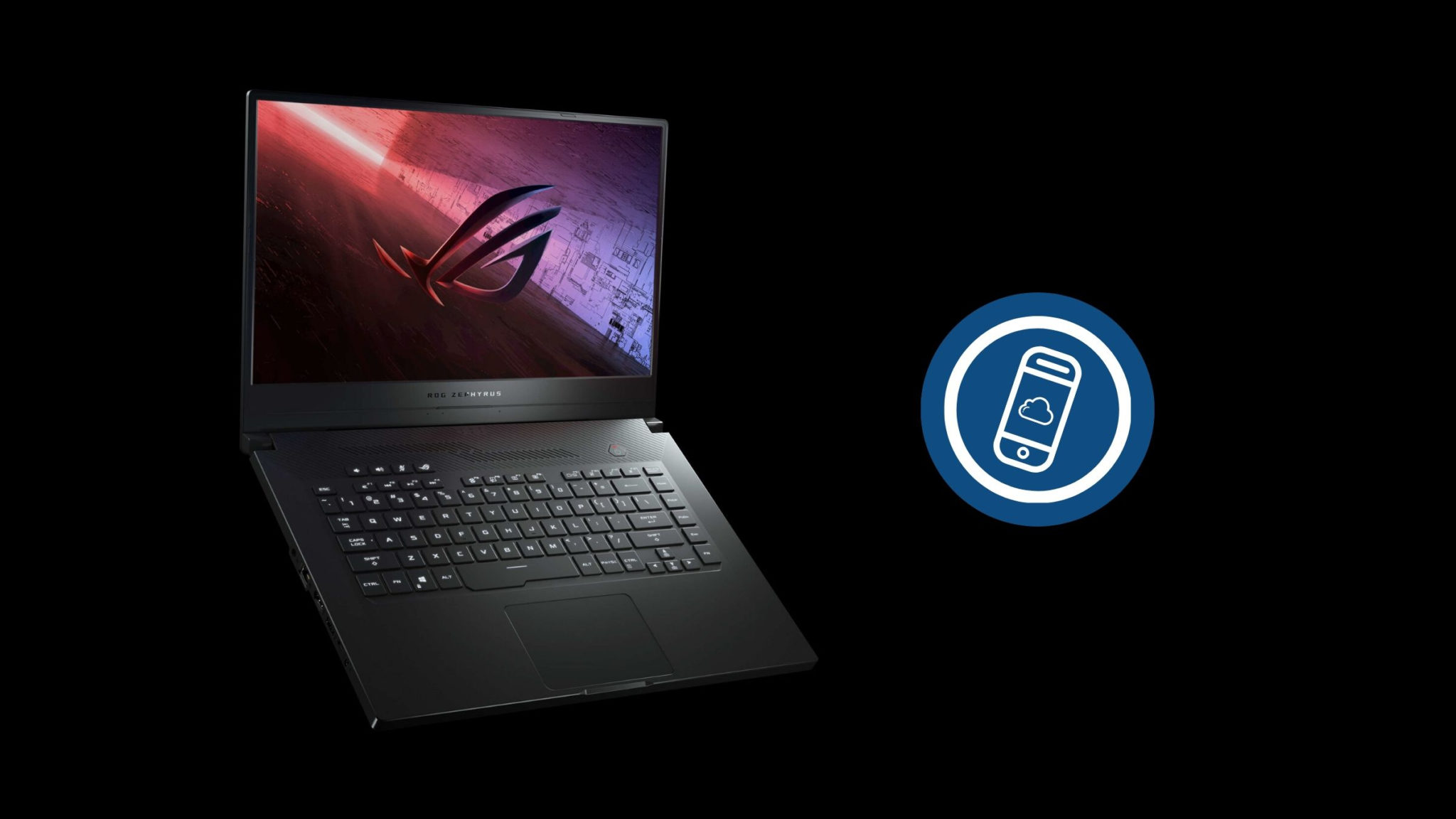 It carries the iconic thin-and-light Zephyrus form factor that people come to know and love. The difference is that it will carry the highly anticipated AMD Ryzen 4000 Series mobile processors in tandem with NVIDIA’s GeForce RTX 2060 GPU. The Zephyrus G15 will also have up to 16GB of RAM, and up to 1TB of PCIe SSD.

One of the things that ASUS made a big change though is in its display. Its sleek 15-inch narrow-bezel IPS display now comes with a 240Hz refresh rate, a 3ms pixel response time, and Adaptive Sync for a great gaming experience. If you’re more into photo and video editing, you’ll appreciate the 100% sRGB panel color coverage and a Pantone ® Validated panel.

This laptop will come in its classic Brushed Black finish that gamers have come to know and love. Also in it is the latest Wi-Fi 6 connectivity and USB-C with Power Delivery. Its battery can give you up to 10 hours of active battery life (15 hours in idle mode).

The ROG Zephyrus G15 will come in two models here in the Philippines. Fortunately, both of them have the same AMD Ryzen 7 4800HS processor. Here are the said models and their respective specs and pricing!

Both models are bundled with the ROG Backpack and the ROG Strix Gaming Mouse. They are now available for preorder until 11:59PM of May 15, 2020 (unless the ECQ changes things). If you do decide to preorder, there are extra freebies for you! The freebies are an extended ROG Premium Care warranty for 1 year and a limited edition ROG Bomber Jacket! (I’ve been told that those jackets are normally rare to find.)

For the full preorder mechanics, go here!
Click on this link to preorder!

That’s Not All from ASUS and AMD!

The new ROG Zephyrus G14 was just the beginning! More laptops with AMD Ryzen 4000 Series mobile processors will arrive in the coming weeks! That includes the new ASUS Vivobook S14, an ASUS TUF Gaming A15/A17, and the ROG Zephyrus G14.