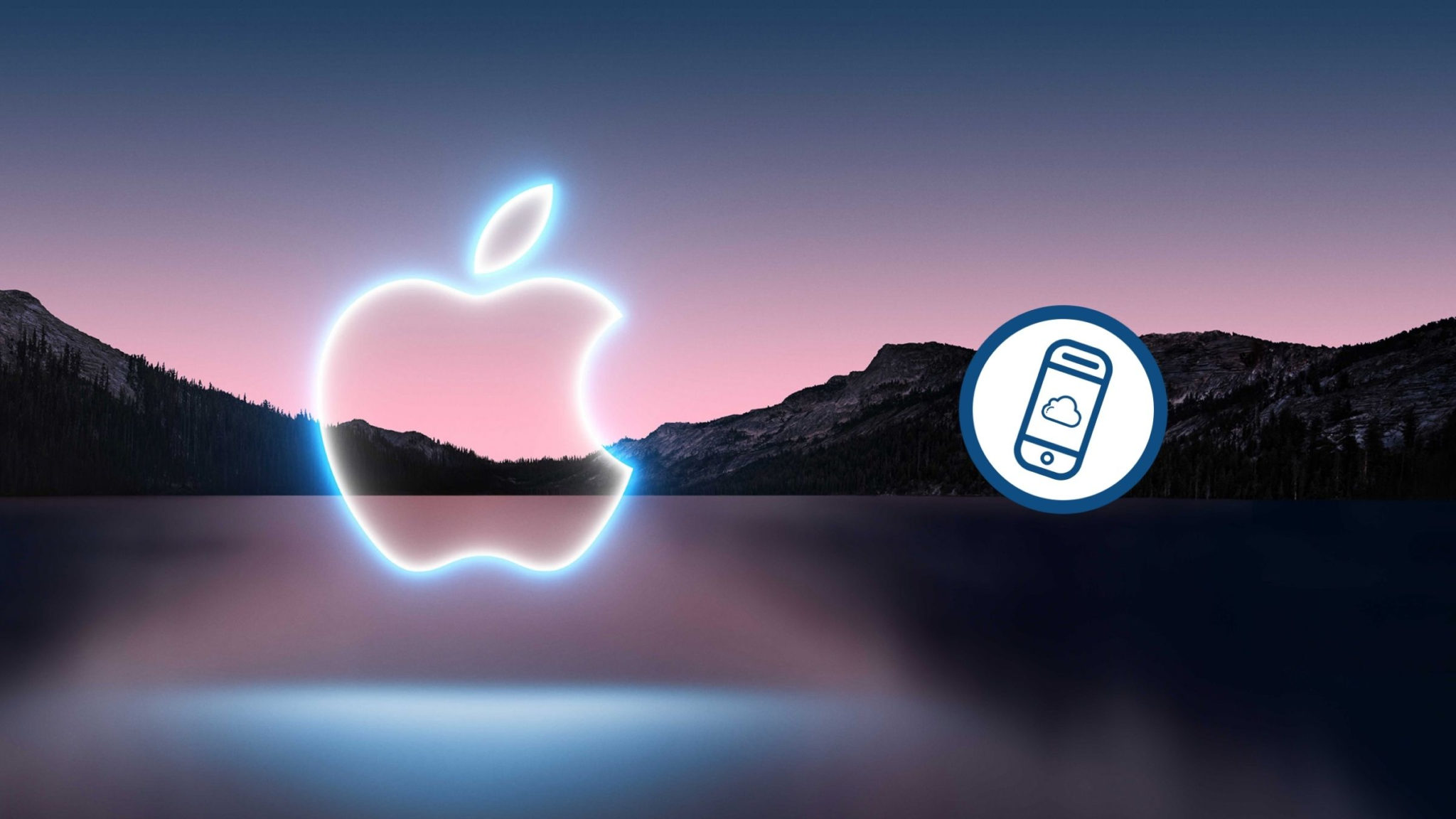 The Apple California Streaming event just finished! I’m here to share all the highlights that happened during the event. There were stuff I didn’t expect, and stuff that disappointed me a bit. Without further ado, here we go!

The 9th-gen iPad is Here!

We initially thought we weren’t getting iPads at this event. Boy, we were wrong! The event’s first product was the 9th-generation iPad!

It’s basically the same $329 iPad you know and love, but has two standout features going for it. The first and obvious one is the A13 Bionic chip. The performance improvement is great and all, but the second feature really surprised me. That goes to the 12MP Ultra Wide front camera. It means that we also get the Center Stage feature we saw on the M1 iPad Pro! I’m happy that Apple brought a really popular feature to their cheapest iPad.

You can order the 9th-gen iPad for $329 with 64GB of storage (P19,990 in the Philippines). Orders start today in 28 countries and regions including the US. It’ll be available in the same 28 countries beginning Friday, September 24.

Just when you think the iPad news is over, we get another one! WE ACTUALLY GOT A NEW iPad mini!

It was weird when they didn’t mention much about the chip used here. Apple was basically saving it for the iPhone presentation because it has the new A15 Bionic chip! With this new chip, we get a lot more performance in an iPad mini. We also get a lot of features includes 5G support, and a new 12MP rear camera + flash. It also has the same new 12MP Ultra Wide front camera with Center Stage!

This new iPad mini also carries the new design language started by the 2018 iPad Pro. It allows for the same Touch ID in the power button, the 2nd generation Apple Pencil, a bigger 8.3-inch Liquid Retina display, and a USB-C port for better connectivity!

You can order the new iPad mini starting at $499 with 64GB of storage (P29,990 in the Philippines). Orders start today in 28 countries and regions including the US. It’ll be available in the same 28 countries beginning Friday, September 24.

Find out more about the New iPads!

We thought the Series 7 would adopt a more flat design based on leaks. Those leaks were wrong! This was probably the most disappointing part of the Apple California Streaming event. Although the available sizes are correct (41mm and 45mm), we still have the same curved design.

Apple Watch Series 7 comes in five new aluminum case colors: Midnight, Starlight, Green, Blue, and (PRODUCT)RED. They will be available later this fall starting at $399 for the aluminum cases.

Surprisingly, Apple still keeps the Apple Watch Series 3 for $199! This is nuts since they haven’t really done much this Apple Watch model landed at that $199 spot. The Apple Watch SE continues to be in the lineup for $279.

Find out more about the Apple Watch Series 7.

The iPhone 13: Has a Smaller Notch and Now in Pink!

I would DEFINITELY highlight the pink color on the new iPhone 13 and iPhone 13 mini here! Despite it feeling like an “S update”, there’s a lot to love here. Both phones have the new A15 Bionic chip, a better 12MP Wide camera with sensor-shift stabilization, a smaller TrueDepth camera module, and bigger batteries. There’s also a brighter Super Retina XDR display with 800 nits of peak brightness.

The iPhone 13 has a host of new features including Cinematic Mode that brings focus racking to a smartphone. All iPhone 13 models will have better 5G support with up to 200 carriers in 60 countries.

iPhone 13 Pro: These Cameras Are on Steroids!

Both carry a better Super Retina XDR display with 1000 nits peak brightness and ProMotion! (FINALLY) These displays can adapt to the content being shown from 10Hz to 120Hz. The A15 Bionic chip in the Pro models has a special trick up its sleeve: they both have a 5-core GPU compared to the 4-core GPU found in the A15 of both iPhone 13 and iPhone 13 mini.

As I said in the beginning, the cameras on the Pro models are really on steroids! Besides the camera bump getting bigger, we get three new cameras here! The 12MP Wide camera has an f/1.5 aperture with sensor-shift stabilization. (Both the Pro and Pro Max have it now!) Meanwhile, we get an all-new 12MP Ultra Wide camera with f/1.8 aperture and an all-new 12MP Telephoto camera with 3x optical zoom! All of this contributes to a better camera system overall.

You can capture different kinds of photos now with Photographic Styles (also coming to iPhone 13 and 13 mini), and Macro photography using the Telephoto camera! Alongside Cinematic mode, the Pro models will get a future update that lets you shoot ProRes video! (Note that you can shoot up to 4K at 30fps except on the 128GB Pro models which limits you to 1080p at 30fps.)

You can order all iPhone 13 models on September 17 in Australia, Canada, China, Germany, India, Japan, the UK, the US, and more than 30 other countries and regions. They will then be available on September 24.

Find out more about the iPhone 13 Lineup!

We got updates to Apple Fitness+ during the event. The premium fitness service comes to 15 additional countries later this year. There’s also new programming that’s coming to Apple TV+ in the fall.

That’s all for my highlights for the Apple California Streaming event. Are you enticed to buy any of these new Apple products? Sound off in the comments!