Apple Watch Series 7: It Did Not Get Flat. 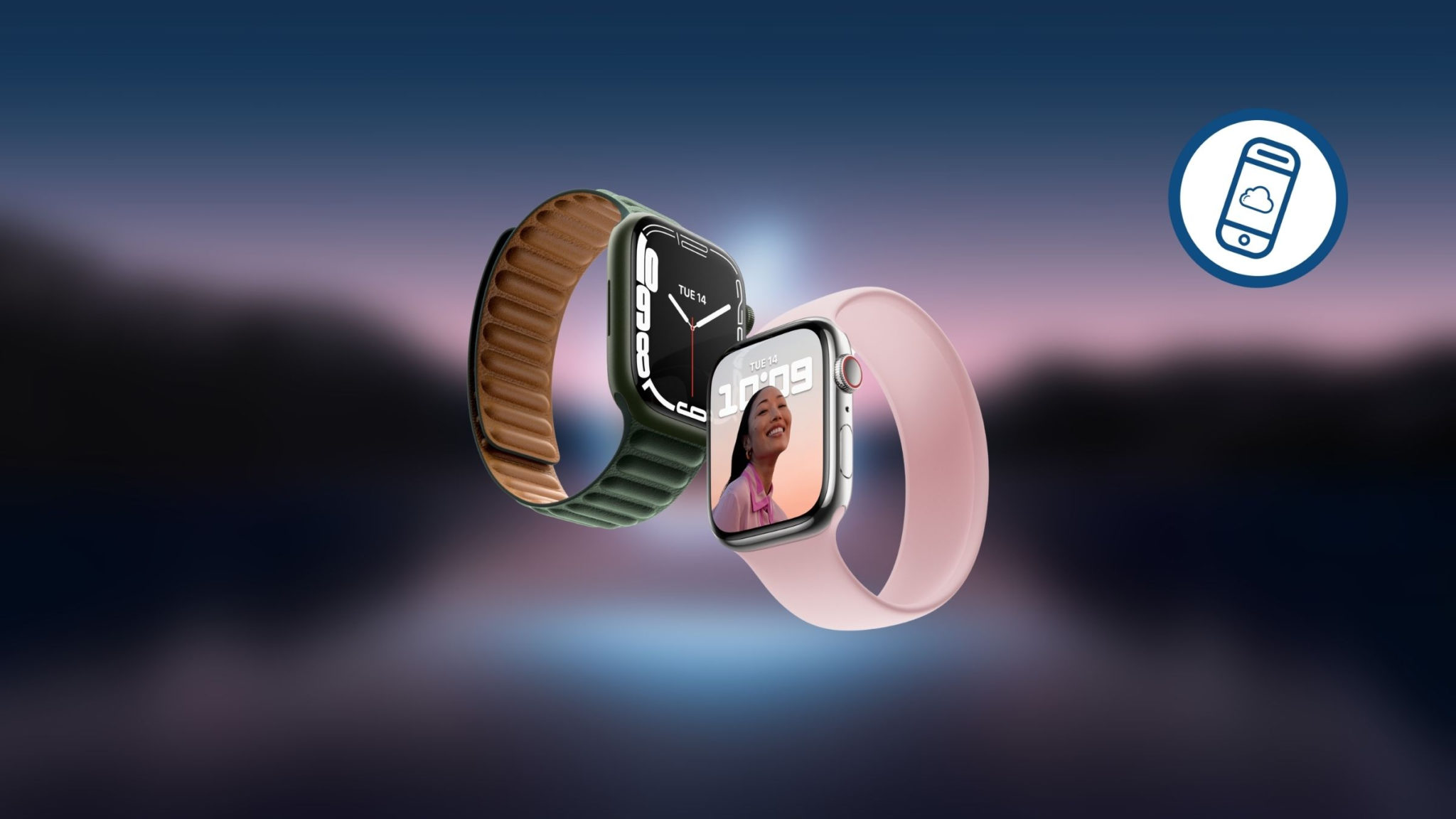 Apple just wrapped up its California Streaming event! I didn’t think that any announcement would be disappointing, but this one did. Thanks to some leaks, we all expected the Apple Watch Series 7 to get a flat design and all. Instead, we got this:

Yup. We basically get the same design as in previous Apple Watch models. The only difference is that the screen is bigger while the bezels shrank. Don’t let the design fool you though. It now has nearly 20 percent more screen area and thinner borders at just 1.7 mm. (That’s 40% smaller than the ones in Series 6.) This watch comes in two new sizes: 41mm and 45mm. Its Always-On Retina display is up to 70% brighter indoors for better visibility when you don’t raise the watch.

Other new features include IP6X dust resistance alongside the WR50 water resistance, and 33% faster charging with a new charging architecture and the USB-C Magnetic cable.

There is an optimized user interface on Series 7 that takes advantage of the larger display. From two additional larger font sizes to getting a new QWERTY keyboard, it’s clear that third-party developers take advantage of it.

Apple Watch Series 7 comes in five new aluminum case colors: Midnight, Starlight, Green, Blue, and (PRODUCT)RED. They will be available later this fall starting at $399 for the aluminum cases.

Surprisingly, Apple still keeps the Apple Watch Series 3 for $199! This is nuts since they haven’t really done much this Apple Watch model landed at that $199 spot. The Apple Watch SE continues to be in the lineup for $279.

What do you think of the new Apple Watch? Is it even worth considering when the SE does most of what an Apple Watch can do at a lower price? Sound off in the comments below!