iPhone 13 Lineup: Did The Notch Get Smaller? 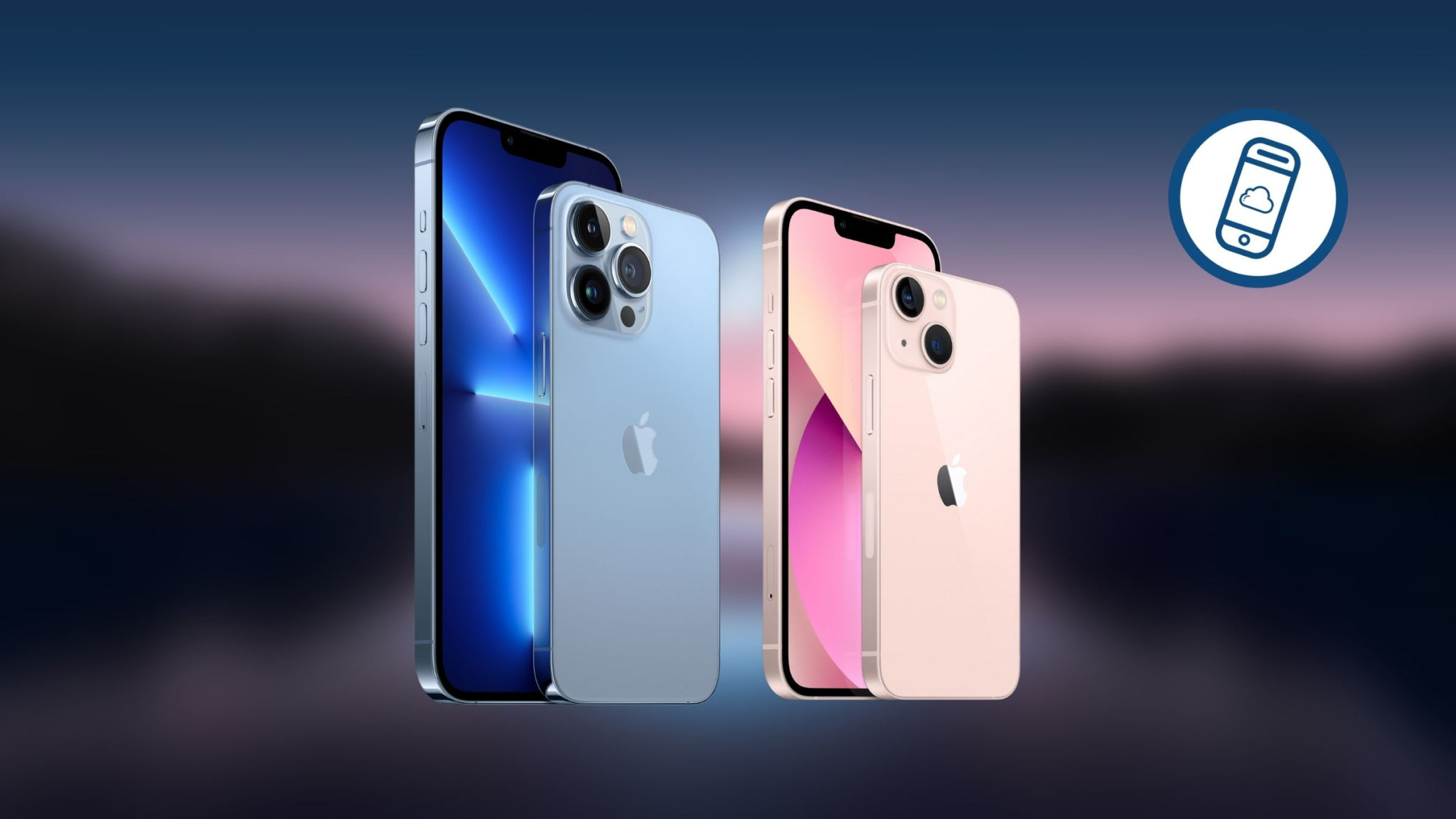 Apple just wrapped up its California Streaming event. We knew that this was the main attraction of the whole event. There were a lot of leaks for these phones, but did they all pan out? Here’s what’s new with the iPhone 13 lineup.

I would DEFINITELY highlight the pink color on the new iPhone 13 and iPhone 13 mini here! Despite it feeling like an “S update”, there’s a lot to love here. Both phones have the new A15 Bionic chip, a better 12MP Wide camera with sensor-shift stabilization, a smaller TrueDepth camera module, and bigger batteries. There’s also a brighter Super Retina XDR display with 800 nits of peak brightness.

The iPhone 13 has a host of new features including Cinematic Mode that brings focus racking to a smartphone. All iPhone 13 models will have better 5G support with up to 200 carriers in 60 countries.

Both the iPhone 13 and iPhone 13 mini will come in five colors: the aforementioned Pink, Blue, Midnight, Starlight, and (PRODUCT)RED. I made a table below showing the pricing for US and PH corresponding to each storage option.

If you feel that the first two entries in the iPhone 13 lineup are too tame for you, then the Pro models should suit your fancy.

Both carry a better Super Retina XDR display with 1000 nits peak brightness and ProMotion! (FINALLY) These displays can adapt to the content being shown from 10Hz to 120Hz. The A15 Bionic chip in the Pro models has a special trick up its sleeve: they both have a 5-core GPU compared to the 4-core GPU found in the A15 of both iPhone 13 and iPhone 13 mini.

As I said in the beginning, the cameras on the Pro models are really on steroids! Besides the camera bump getting bigger, we get three new cameras here! The 12MP Wide camera has an f/1.5 aperture with sensor-shift stabilization. (Both the Pro and Pro Max have it now!) Meanwhile, we get an all-new 12MP Ultra Wide camera with f/1.8 aperture and an all-new 12MP Telephoto camera with 3x optical zoom! All of this contributes to a better camera system overall.

You can capture different kinds of photos now with Photographic Styles (also coming to iPhone 13 and 13 mini), and Macro photography using the Telephoto camera! Alongside Cinematic mode, the Pro models will get a future update that lets you shoot ProRes video! (Note that you can shoot up to 4K at 30fps except on the 128GB Pro models which limits you to 1080p at 30fps.)

You can order all iPhone 13 models on September 17 in Australia, Canada, China, Germany, India, Japan, the UK, the US, and more than 30 other countries and regions. They will then be available on September 24.

Are the new iPhones worth upgrading? Do you even upgrade your phone every two years? Sound off in the comments below!