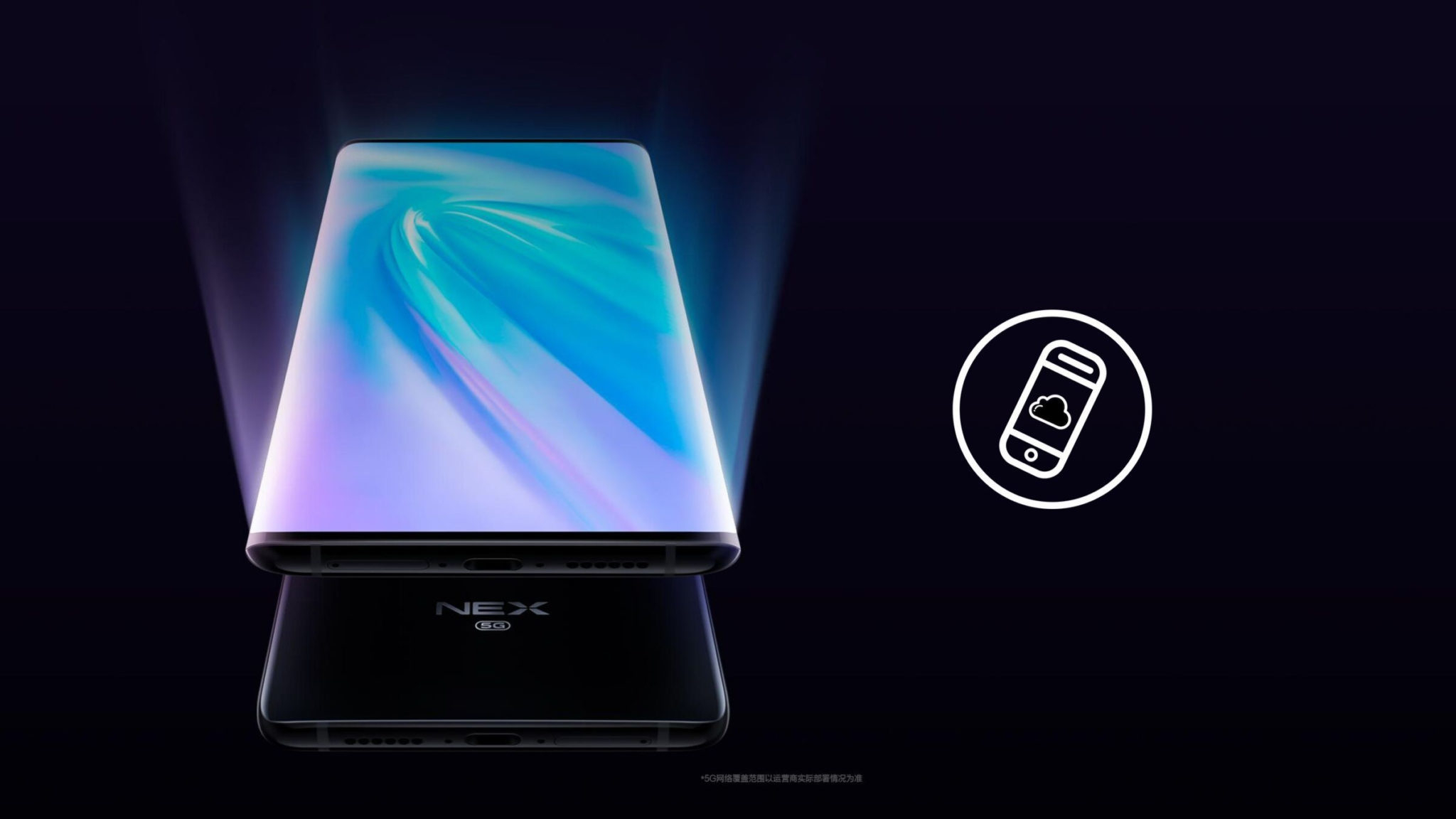 I appreciate what Vivo does to push the smartphone market to where it is today. It was one of the first to bring a bezel-less smartphone with the Vivo NEX last year. A year later, here we are. Vivo’s back with the 3rd iteration of its bezel-less phone. ENTER THE Vivo NEX 3 5G!

This phone has basically has a few things going for it: 5G support (at least in China), a Waterfall Display, and capacitive buttons. It actually looks like a Samsung phone at first glance. I’m sure you’ve read articles that this is basically a Galaxy Note 10+ but with MORE stuff. You’d be right about that.

As mentioned, the Vivo NEX 3 5G has a 6.89-inch Waterfall Fullview OLED display. It boasts a screen-to-body ratio that’s previously unheard of: 99.6%! Because of that, there’s no room for actual buttons on the device! Instead, Vivo added virtual buttons called Touch Sense. They’re buttons that work alongside the haptic feedback system similar to the one in the Vivo APEX 2019 concept phone.

This smartphone also boasts Vivo’s Super Flash Charge technology with the included 44W adaptor in the box! It also helps that the phone itself already has a 4,500 mAh battery! I’m just hoping that 5G won’t burn all that battery away.

For all the specs junkies out there, here’s the laundry list that this phone can offer:

Vivo’s latest NEX smartphone will come in a 5G version and a 4G version. The 4G version gets only 8GB of RAM and 128GB of UFS 3.0 internal storage. According to Vivo, the NEX 3 5G will be available “in the coming months” in the Asia-Pacific region, South East Asia, and “other” markets.

Does having buttons on a phone matter to you? Are you in on the 5G hype or not? Sound off in the comments!

Published in Smartphones, Tech and Vivo