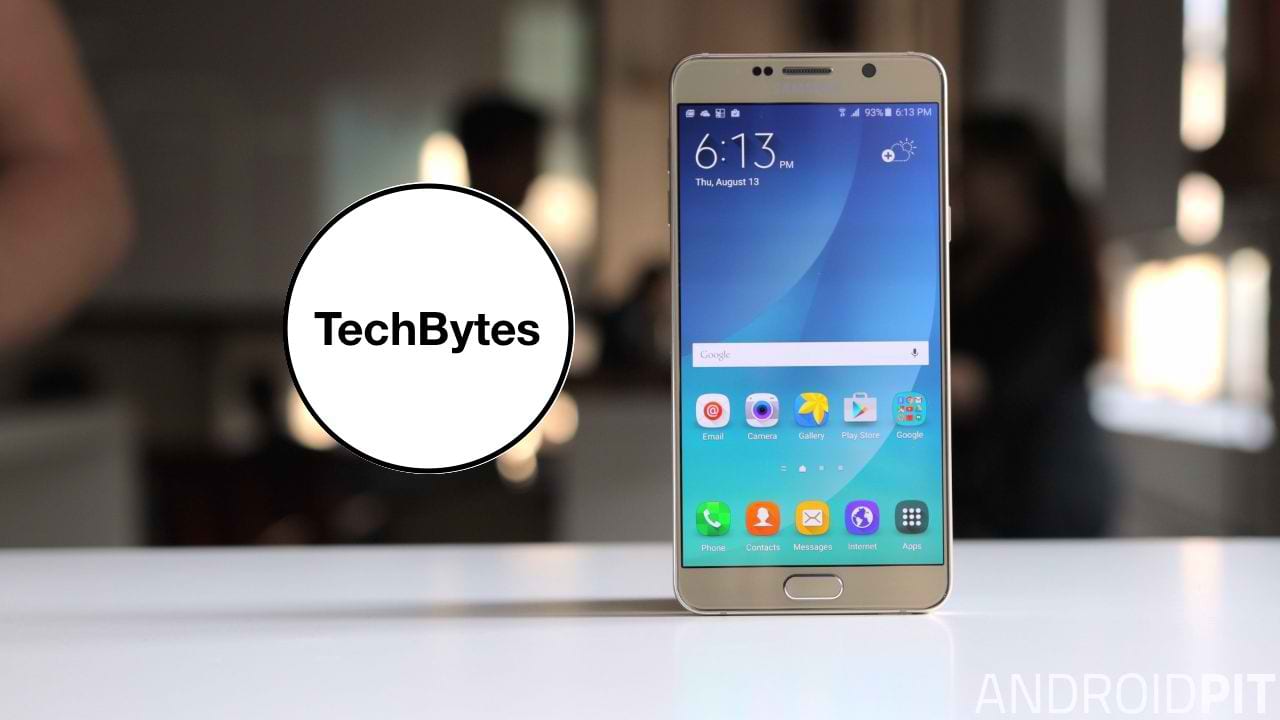 After weeks of explosions, recalls, and being on fire, Samsung has stopped production of the Galaxy Note 7. It has been bad news after bad news for Samsung. Not only did they screw up the recalls themselves, they also screwed up in informing us! It is a nightmare scenario for a phone that was once touted as the best smartphone on the market. Samsung is in a bad spot that most manufacturers want to avoid. Worst of all, they have nothing to show for this holiday season save for the Galaxy S7 and S7 Edge. Until Samsung gets its act together and explains what on earth is going on, it’ll have to suffer at the hands of Apple’s “boring” new phones and Google’s best. It sucks to be Samsung right now.

(Click on the pics to get to the podcast) In the latest episode of Blogger Banters, we let Mexican food get in the way of being legitimately serious on our topics! Hehehe. Anyways, we talk about the Galaxy Note 7 (duh), Luke Cage, Westworld, and more! We hope to have a more streamlined experience soon. Watch out for that! On the latest episode of Ctrl-Walt-Delete, Walt and Nilay discuss about how Siri is lagging way behind Google’s new Assistant and other AI assistants out there. Oh, did I mention that they also talk about the Galaxy Note 7? Do you listen to Ctrl-Walt-Delete? That was a serious and in-depth look at tech topics today. The Vergecast? Well, more craziness shows up here. A group of people from The Verge talk about recent news on their site and go bananas with it. Hehehe. On the latest episode, they talk about their Galaxy Note 7 coverage and Samsung’s fight with Apple in the Supreme Court. Sounds serious? Be careful. Hehe. 3 Things Samsung Must Do After the Note 7. 3 Reasons to Get a Pre-Owned iPhone. That’s all for this week’s edition of TechBytes! Is there anything I need to improve in this series? Sound off in the comments section below!