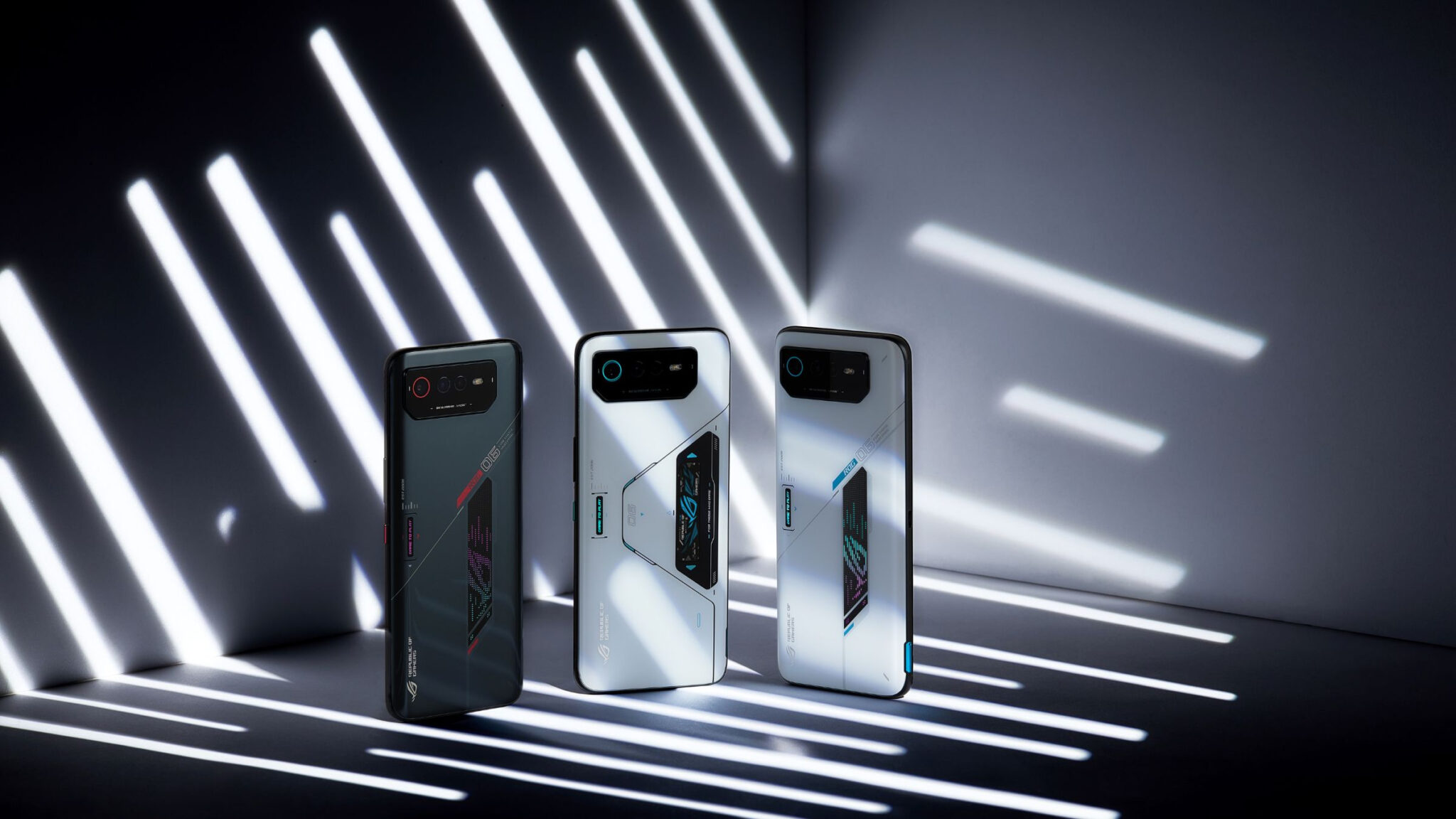 There are three main upgrades with these phones: the 165Hz Samsung E4 AMOLED display, the new Snapdragon 8+ Gen 1 processor, and the GameCool 6 cooling system. You are sure to enjoy your games with the new processor that has up to 3.2GHz of CPU clock speed and the Adreno 730 GPU. Compared to the Snapdragon 888, the 8+ Gen 1 has a 15% faster CPU and a 50% faster GPU. Supporting this beast of a chip is up to 18GB of LPDDR5 RAM and up to 512GB of UFS 3.1 storage.

Of course, you will feel all that performance thanks to their displays. They both have a 6.78-inch Samsung E4 AMOLED display with a faster 165Hz refresh rate and a 23ms ultra-low touch latency. It’s sharp enough with a 2448 x 1080 resolution and it’ll be plenty responsive with a 720Hz touch sampling rate. You can adjust the display’s refresh rate to 60Hz, 90Hz, 120Hz, 144Hz, or 165Hz to better optimize your gaming experience.

Cooling this beast is the upgraded GameCool 6 cooling system that has a lot of things going for it. That includes a 360° CPU cooling technology, a 30% larger vapor chamber, and 85% larger graphite sheets. This phone also has a centered-CPU design to increase heat dissipation from the core.

An Improved Gaming Experience on a Smartphone!

Other standout features include improved AirTrigger 6 ultrasonic sensors, dual front-facing speakers, and a 3.5mm headphone jack. The ROG Phone 6 Pro comes with a ROG Vision second display which you can customize to your liking. Pretty much everything in this phone can be adjusted with the Armoury Crate software. You’ll shoot decent photos with the triple rear cameras on this phone including a 50MP Sony IMX766 main camera.

Powering all these experiences is a big 6000 mAh battery. This phone also has support for 65W fast charging through the included HyperCharge adapter. It is the first ROG Phone to have IPX4 splash resistance.

The ROG Phone 6 comes in two colors: Phantom Black and Storm White. You can get up to 16GB of RAM and 512GB of storage. Meanwhile, the ROG Phone 6 Pro comes in a Storm White color with 18GB of RAM and 512GB of storage. No word yet on the pricing and availability of these phones in the Philippines. Check back here for updates on these gaming beasts!

Published in ASUS, Republic of Gamers, Smartphones and Tech