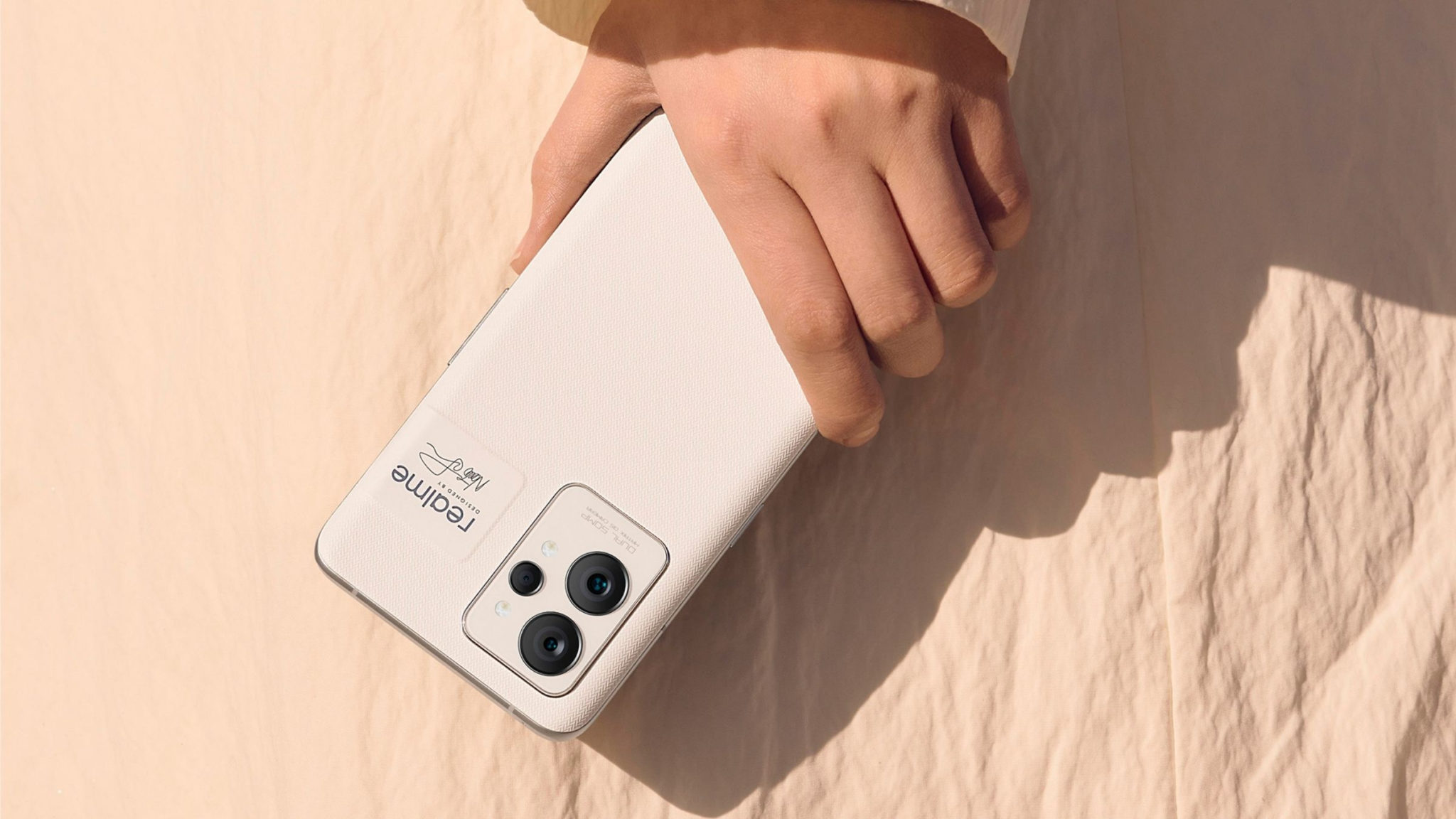 Through its realme Design Studio, the company once again teamed up with Naoto Fukasawa. You may know him from his work on multiple Master Design smartphones. The latest one is the Voyager Design found in the realme GT Master Edition. Now, we get a more sustainable product design in the realme GT 2 Pro with the Paper Tech Master Design. Its core design inspiration is “The Future In Paper” which combines art with respect, love, and reverence of the environment.

realme’s priorities when it comes to its smartphones are performance and design. The company always makes an effort to give its young users unique smartphone designs. I honestly think it’s one of the company’s strengths in the smartphone market. With realme bringing its most premium flagship to the market, expect nothing less than the best.

What Else to Expect with the realme GT 2 Series

Besides the GT 2 Series design, realme also unveiled new innovations that will be found in the company’s most premium flagship ever. The realme GT 2 Pro will have an ultrawide camera with a 150° field-of-view, 12 antennas around the phone, and 360° NFC-sensing. It’ll also be the company’s first phone to carry Qualcomm’s Snapdragon 8 Gen 1 processor.

We’ll find out soon enough if the company can live up to its claims. The realme GT 2 series will launch in China on January 4, 2022. No word yet on a global launch or which of the GT 2 Series phones will be available in the Philippines. All I can say is, I’m excited for what’s to come!