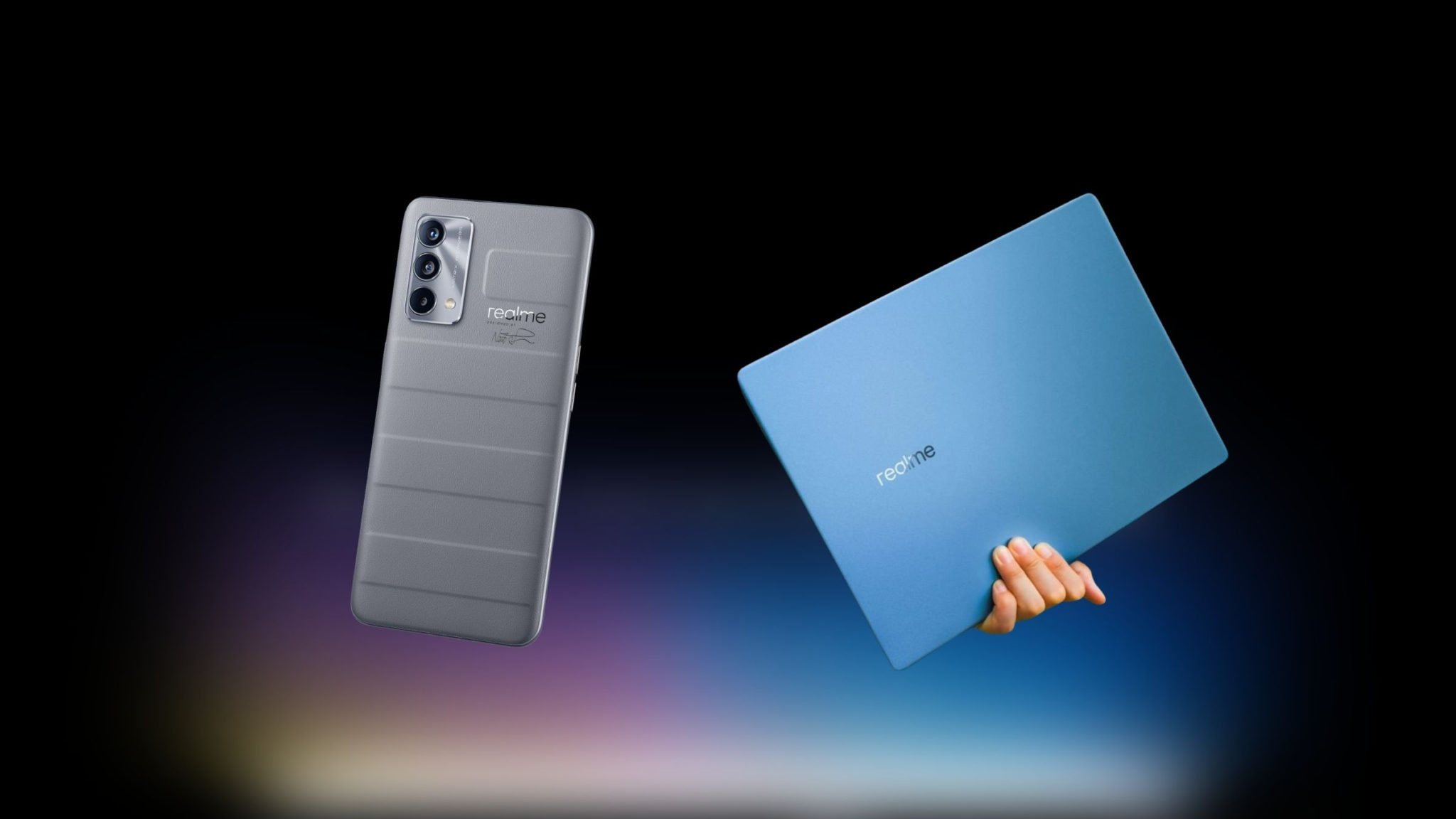 The First realme GT Phone in the Philippines!

When I found out this was coming to the Philippines, it really surprised me! I was sad when the realme GT 5G wouldn’t come here. You should never say never though as we’re now getting a phone in the GT series! It so happens to be the one designed by world-renowned industrial designer Naoto Fukasawa! He is best known for his work with brands such as MUJI, Herman Miller, and many more.

A Design That Makes Me Wanna Travel!

The GT Master Edition comes in two colors: Voyager Grey, and Daybreak Blue. The former carries Naoto Fukusawa’s suitcase design which gets its inspiration for our desire to travel again. Said colorway is also made of exquisite vegan leather, which is the first concave vegan leather in the industry, so as to replicate the horizontal grid of the suitcase.

Don’t count out the Daybreak Blue colorway though! The inspiration for this color is dawn, and it uses Japan’s patented PICASUS technology that covers the phone in a nano-laminate coating giving it a shiny, metallic, and holographic feel. Both are slim and lightweight, with the Daybreak Blue being 8mm thin and weighing 174g. The Voyager Grey isn’t far behind at 8.7mm thin and weighing 180g.

More Than Just Its Design

Whichever you choose, you’ll get a high-end Samsung Super AMOLED Display with a 120Hz refresh rate and 360Hz touch sampling rate! The colors you’ll see will be more accurate than most with its 100% DCI-P3 color display.

Gaming won’t be a problem with the GT Master Edition thanks to its Qualcomm Snapdragon 778G 5G processor. (Fun fact: It’ll be the first phone in the Philippines to have that processor!) In order to help you game longer, the phone has a built-in Vapor Chamber Cooling System to keep its temperatures low. It also has 65W SuperDart Charge technology which lets you charge from 0 to 50% in 13 minutes.

Other features include a 64MP Primary Camera and a 32MP Selfie Camera for all your photography and videography needs. The realme GT Master Edition will be available in two configurations: 8GB RAM + 128GB storage, and 8GB RAM + 256GB storage.

realme is Entering the Laptop Market!

Alongside the GT Master Edition, the realme Book coming to the Philippines is a great thing to see! With phone brands starting to offer laptops, it’s only fitting that realme puts its hat in the ring.

At the heart of the realme Book is the 11th-gen Intel Core i3 or Core i5 processor with 8GB of dual-channel LPDDR4X RAM. The 11th-gen Intel processors use the 10nm SuperFin manufacturing process which helps with improving energy efficiency while providing good performance.

Take a Look at Its 2K Full Vision Display!

Of course, the one thing you’ll be staring at most of the time is the realme Book’s 14-inch 2K Full Vision Display! It has a resolution of 2160×1440 pixels, has 100% coverage of the sRGB gamut for accurate colors, and has a 3:2 aspect ratio for better productivity. You are sure to see it outdoors better than most laptops at its price range with its 400 nits brightness. With an ultra-narrow 5.3mm bezel, you are sure to see more content than most laptops.

When we can travel once again, you’re sure that the realme Book can hang with you! Thanks to its slim 14.9mm-thick body and light 1.38-kg weight, you won’t be burdened by it when packing up. It’s also sturdy enough thanks to its aluminum-alloy body that’s comfortable yet gives off a premium look and feel. The realme Book comes in two colorways: Real Blue and Real Grey. If you know me, then you know which color I’m going for!

The realme Book has a 54Wh battery which realme claims will last up to 11 hours of usage time for everyday office tasks. If you need a top-up, there’s always the 65W Super-Fast Charge technology that can charge the realme Book from 0 to 50% in 30 minutes! The power adapter included with the realme Book can be used with other realme and USB-C devices as well. You can enjoy watching movies and listening to music thanks to its speakers with Stereo Sound by DTS (Powerful Bass Sound by HARMAN).

The Launch is Sooner Than You Think!

You won’t have to wait much longer! Both the realme Book and realme GT Master Edition will be unveiled on September 23, 6 PM on the realme Philippines Facebook page and YouTube channel. Look forward to the pricing, availability, and special offers for both devices during the launch!