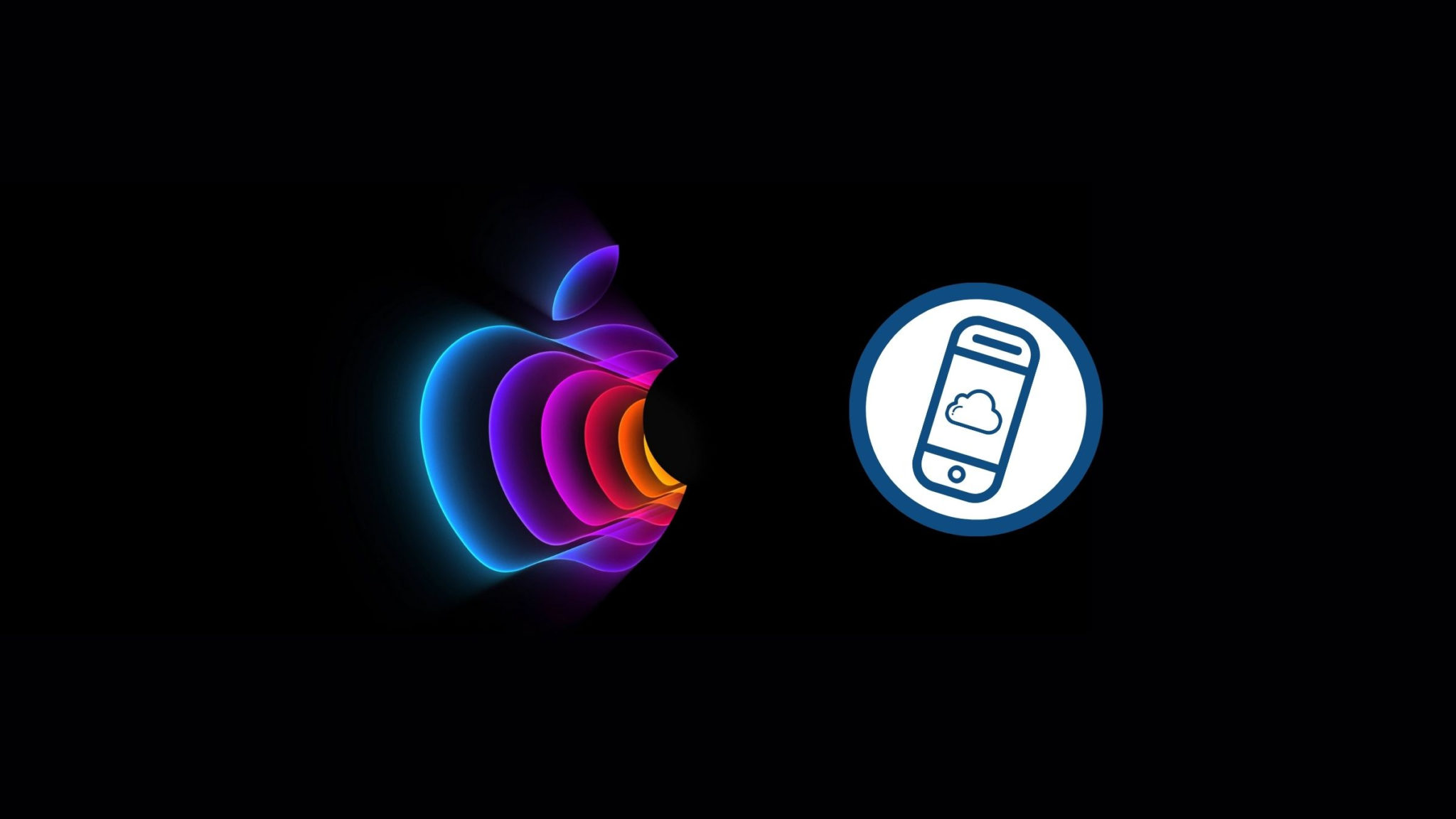 Apple just finished its Peek Performance Apple event and there was a lot to check out! There were boring and predictable updates, a great new addition to the Mac lineup, and a new display! With that in mind, here are the highlights!

I’m gonna get the boring stuff out of the way. We just got a new iPhone SE. Unlike the last time we got an SE, the updates here are more incremental. This phone carries the same A15 Bionic chip as the iPhone 13 and now has 5G connectivity. It now has the same camera smarts (like Smart HDR 4, Photographic Styles, and Deep Fusion) as its more expensive siblings.

It is available for preorder in Australia, Canada, China, France, Germany, India, Japan, the UK, the US, and more than 30 other countries on March 11. It’ll then be available for purchase in stores and online on March 18. No word yet on when the Philippines will get it.

New Colors for the iPhone 13 Lineup!

I know that adding a color is simply a mid-cycle refresh to possibly get more sales. Still, it’s nice to see Apple give some love to all of its current iPhones.

Like the new iPhone SE, these new colors will be available for preorder in Australia, Canada, China, France, Germany, India, Japan, the UK, the US, and more than 30 other countries on March 11. It’ll then be available for purchase in stores and online on March 18. Pricing is still the same for all models. No word yet on when the Philippines will get it.

So They Put the M1 Chip in an iPad Air!

Ever since that new iPad mini came out last year, people kept saying not to buy the iPad Air and it made a lot of sense! That’s because the new mini had a new A15 Bionic chip, 5G support, and that new 12MP Ultra Wide camera with Center Stage. At the Peek Performance Apple event, we finally get an updated iPad Air that made sense. It came with a twist though: it carries the M1 chip!

On one hand, that seems weird. The chip in this new iPad Air isn’t in the same generation as the chip in the current iPad mini. I think Apple did this in order to keep the same $599 starting price. This is why I ultimately agree with Apple’s decision to go with the M1 instead of going A15.

The M1 chip is plenty powerful as we’ve seen in the new M1 iPad Pro. Unlike the Pro models, this iPad Air will only come in one variant with an 8-core CPU, an 8-core GPU, and 8GB of RAM. Storage options are stuck at 64GB and 256GB. You also get 5G support, a faster USB-C port (yeah, no Thunderbolt), and that new 12MP Ultra Wide camera with Center Stage.

Now we’ve come to the stars of the Peek Performance Apple event! Say hello to the new Mac Studio and the new Apple Studio Display. Both aim to bring the best Mac experience for creative professionals in a studio.

The Mac Studio is powered by either an M1 Max chip (which we saw in the new MacBook Pros) and a new M1 Ultra chip!

What is the M1 Ultra?

In a nutshell, the M1 Ultra chip is just 2 M1 Max chips combined into one chip! Thanks to the UltraFusion architecture which utilizes a previously secret die-to-die interconnect to “fuse” the two M1 Max chips. Thanks to that development, we get a chip that has 20 CPU cores (16 high-performance cores, 4 efficiency cores), up to 64 GPU cores, a 32-core Neural Engine, and double the media encoders of the M1 Max!

This means that you can have 18 streams of 8K ProRes 422 video. It also helps that the M1 Ultra has a MONSTER 800GB/s bandwidth and up to 128GB of unified memory!

Loving The Power and Versatility of the Mac Studio!

All that power can be found in a body that has a square footprint of 7.7 inches and is 3.7 inches tall! It has tons of ports at the back including 4 Thunderbolt 4 ports, a 10Gb Ethernet port, 2 USB-A ports, an HDMI port, and a 3.5mm audio jack with support for high-impedance headphones. There are also ports at the front: either two USB-C ports (M1 Max) or two Thunderbolt 4 ports (M1 Ultra), and an SDXC card slot.

FINALLY, A Worthy Companion Display for the Mac!

It’s been years since Apple made a proper display for general Mac users. (Yes, there was the Pro Display XDR but that one is $5000.) During this event, we finally get one in the form of the Apple Studio Display!

It’s a 27-inch 5K Retina Display that comes with an aluminum tilt-adjustable stand by default. (You can opt for that, a VESA mount adapter, or a tilt and height adjustable stand for $400 more.) If you think I’ll stop there, you’re mistaken! Thanks to the A13 Bionic chip inside, this Studio Display can offer a really good webcam and good speakers. It gets the same 12MP Ultra Wide camera with Center Stage. (This is a first for the Mac.) There’s also a six-speaker array seemingly inspired by the 24-inch iMac.

The Apple Studio Display retails for $1599 (P94,990 in the Philippines). Both it and the Mac Studio are already available for preorder and will ship to customers and be available in stores on March 18.

What do you think of the Peek Performance Apple event? Sound off in the comments! I personally think that it’s a good one sans the new iPhone SE.