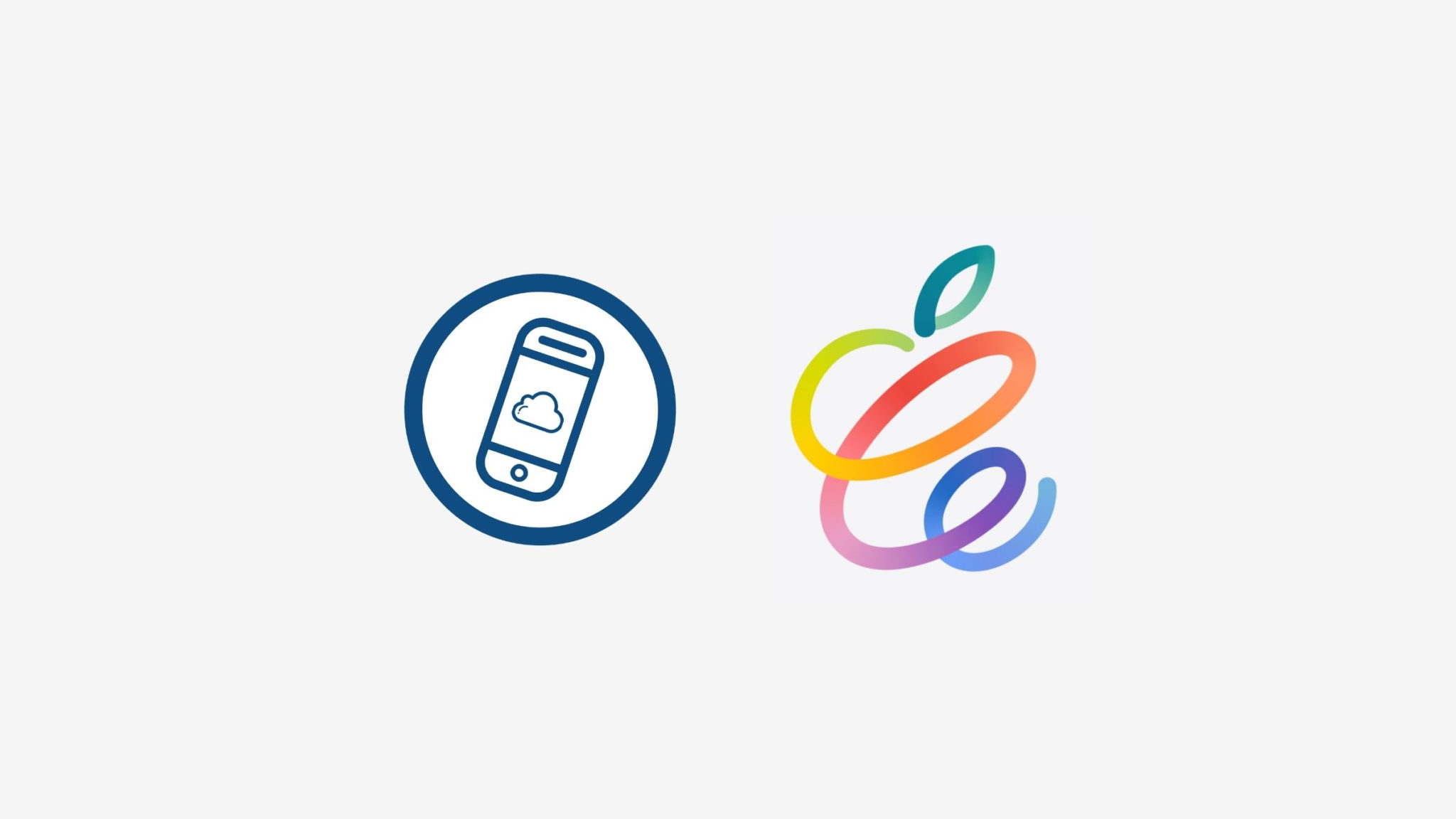 I just finished watching the Apple Spring Loaded event! Boy, there was a lot to unpack! I don’t want to just repeat what everyone else does and write about everything that happened. Instead, I’ll share my top 5 announcements from the event.

We knew that Apple Silicon would mean that big changes are coming for the whole Mac lineup. While the M1 MacBook Air and MacBook Pro kept the same design, we sure got A BIG SPLASH with this redesigned iMac! Thanks to the Apple M1 chip, this new iMac has a very thin profile at 11.5mm. It comes in up to seven colors: Blue, Green, Pink, Silver, Yellow, Orange, and Purple.

This new iMac features a bigger 24-inch 4.5K Retina Display with 11.3 million pixels, 500 nits brightness, and over a billion colors. It also comes with a new 1080p FaceTime HD Camera, studio-quality mics, and a six-speaker sound system which will greatly help with those conference calls. The accessories will color-match with the new iMac including the new Magic Keyboard with Touch ID! Unlike previous iMacs, this one now just has USB-C ports! All new iMacs have two Thunderbolt ports and 8-core GPU iMac models will have additional two USB-C ports with USB 3.

Here’s the pricing for the default configurations of the new iMacs:

As the iPad Pro continues to push the boundaries of what an iPad can do, it only makes sense for Apple to put the M1 chip. I initially didn’t think they would put a Mac-optimized processor in an iPad but clearly, I was wrong! While the 11-inch model keeps its Liquid Retina display, the 12.9-inch model brings a new Liquid Retina XDR Display! The said display utilizes a mini-LED design that uses over 10,000 LEDs across the entire back of the display. This new iPad Pro has 5G for faster data speeds in cellular models, a Thunderbolt port for faster connectivity, and now up to 2TB of storage.

#3: We FINALLY Get AirTags!

After years of being in the rumor mill, AirTags are finally here during the Apple Spring Loaded Event. They utilize the company’s Find My network so that you can easily find things that are attached to the AirTags. Using an iPhone with the U1 chip (meaning iPhone 11 series and iPhone 12 series), you can utilize Precision Finding for the phone to show you how far you are from the item.

I know, I know. There’s another new product. I just feel that this new color would matter more to more people. So yes, both the iPhone 12 and iPhone 12 mini will have a new Purple color option. Both will be available to order beginning at 5 AM PDT on Friday, April 23 in China, Japan, the UK, the US, and more than 30 countries and regions.

We also got an updated Apple TV 4K powered by the A12 bionic chip. A big new change is the new Siri Remote. Yes, it reminds me of the old Apple TV remote. It has a new D-pad that also acts as a touch pad. We also get dedicated power and mute buttons while the Siri button is on the right side of the remote.

What Else Happened During the Apple Spring Loaded Event?

The two other announcements during the event were Apple Card Family and Apple Podcasts Subscriptions. The first one expands the capabilities of Apple Card to family members, including credit line sharing with your spouse. Apple Podcast Subscriptions aims to let podcast creators provide exclusive content or premium podcasts alongside their free content.

That’s it for my top 5 announcements during the Apple Spring Loaded event. Are you looking to purchase any of these new products? Sound off in the comments!