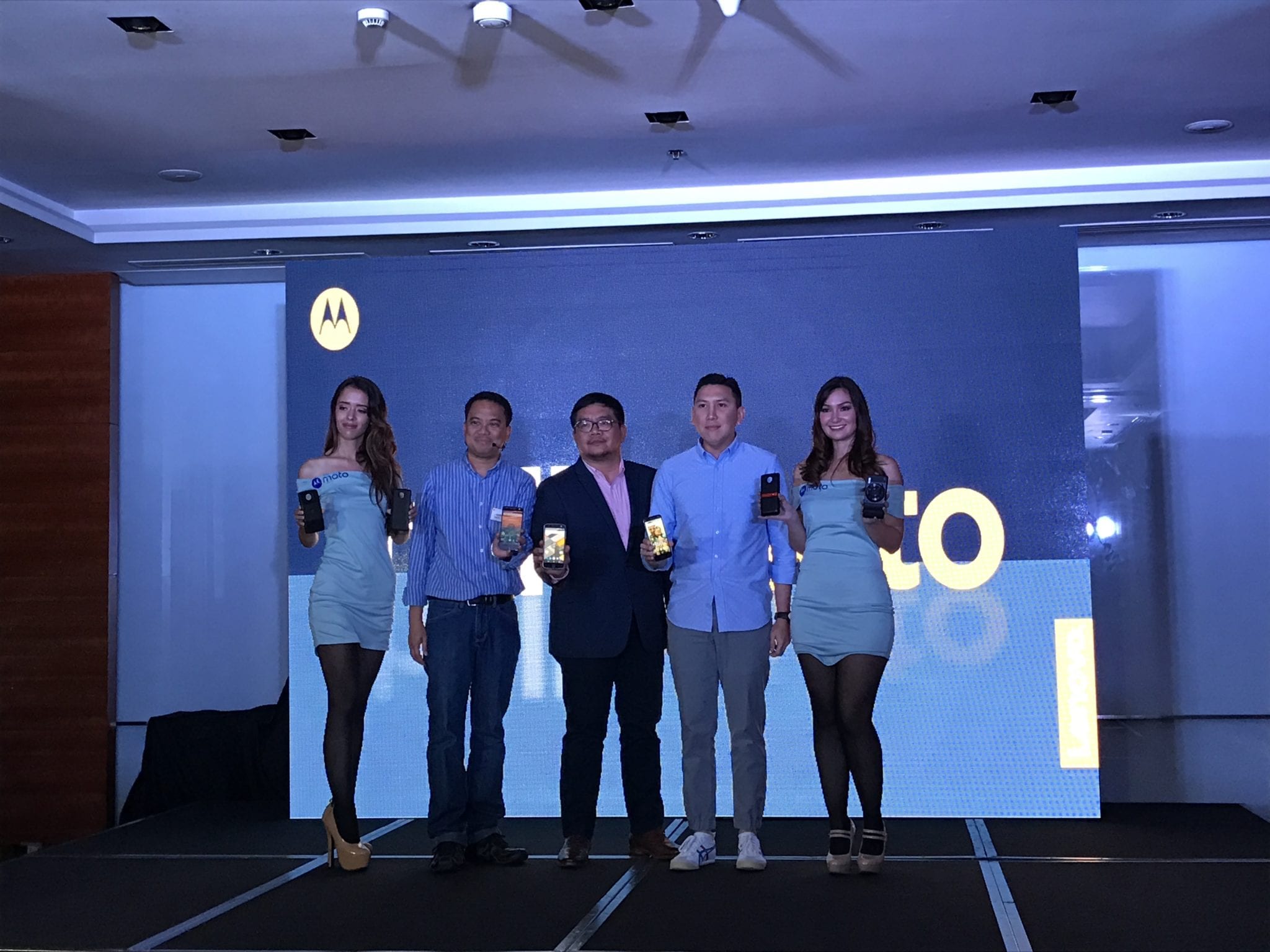 Smartphones back in the day didn’t know what the real internet was. They were painfully slow and didn’t even handle email well. Playing music was even an afterthought for a phone. When the iPhone came out in 2007, it was a game changer in a big way. It was a phone that played music, a good phone, and a great phone for the internet! Since then, smartphones have come a long way but the innovation that came with it slowed down. With that, a company aims to transform your smartphone experience in a snap! Say  “Hello Moto” once again!

Why is Moto back?

That’s a great question! First of all, thank Lenovo for buying Motorola Mobility (the company behind the Moto smartphones) because without them, I don’t think Moto would ever get back here. The way that Google handled Motorola seemed like it would never happened. Good thing Lenovo swooped in and got Motorola!

With Lenovo’s strong presence in Asian countries, Moto smartphones are now able to reach more and more people all over the world including the Philippines and Cebu!

Moto is back with a renewed purpose. Smartphones these days have incremental updates. Who knew that Rose Gold is a feature now? (Obviously a dig at the iPhone 6s) They want to transform our smartphone experience and rid us from the incremental smartphone innovation that’s happening lately.

Without further ado, here’s what Moto has to offer to us Cebuanos! Announced last June, the Moto Z claims to be the “World’s Thinnest Premium Smartphone”. (No one has since refuted the claim.) Despite its thinness, it still manages to pack the latest specs a smartphone of this caliber should have: 5.5″ Quad HD Super AMOLED display, Snapdragon 820, 4GB RAM, 64GB storage. Moto claims that this phone has up to 24 hours of battery life.

In case you’re a camera buff, I’m glad to tell you that the Moto Z has a 13MP rear camera with Laser Autofocus. It also has optical image stabilization which helps in taking better low-light photos. Despite its thin frame, it still manages to have a 5MP front-facing wide-angle lens for those great selfies! On top of that, there is a front-facing LED flash in case you REALLY need to take a selfie in dark places. Haha.

The Moto Z costs P33,999 and comes with a FREE Moto Style Shell. Wait, what is that? More on that later. Unlike its sibling, the Moto Z Play is thicker at 7mm. But what it lacks in style makes up for it in its battery life. The Moto Z Play has a bigger 3510mAh battery that lasts up to 50 hours of use (according to Lenovo)! Worried about charging the phone for too long? Don’t worry! This phone has TurboPower (along with the Moto Z) that provides 10 hours worth of power with just 15 minutes of charging! The Moto Z Play also has a 16MP camera that takes crisp photos! Other features include the Snapdragon 625, 3GB RAM, and a 5.5″ Full HD Super AMOLED display.

What? You’re wondering what on earth is a Moto Style Shell. Well… The Moto Style Shell is one of the many accessories that transform both the Moto Z and Moto Z Play: Moto Mods! These Moto Mods add more functionality to an already great phone! Their uses vary depending on your passion.

Check out the various Moto Mods that you can choose from!

Here’s the list of prices for the Moto Mods:

Did you think this was all that Moto has to offer? Despite the phones up there, were you not convinced? Well, good news! Moto still has MORE to offer!

Here’s the rest of the lineup! And here are the specs for the rest of the lineup: Even though you can’t afford the flagship phones, Moto still has something for you!

Despite the bells and whistles that the competition has to offer, I love that Lenovo kept the Moto smartphone identity. Moto phones just keep Android mostly as it is. Whatever improvements there may be, it’s just to make the phone better. Most Moto phones will be getting the latest version of Android (Nougat) earlier than other smartphones! For me, this is an important aspect of an Android smartphone.

And that’s it for my coverage on their #HelloMotoCebu event! Watch out for more stuff coming out of Moto and Lenovo including their upcoming Christmas promo! This promo includes 25% off on Moto Mods and a chance to win 1 of 15 complete sets of Moto Mods when you buy a Moto Z or Moto Z Play! That’s a nice thing to look forward to.

Thanks to Lenovo for bringing back Motorola in the Philippines! It really makes me happy to say Hello Moto again! Also, thank you for this black box. 🙂