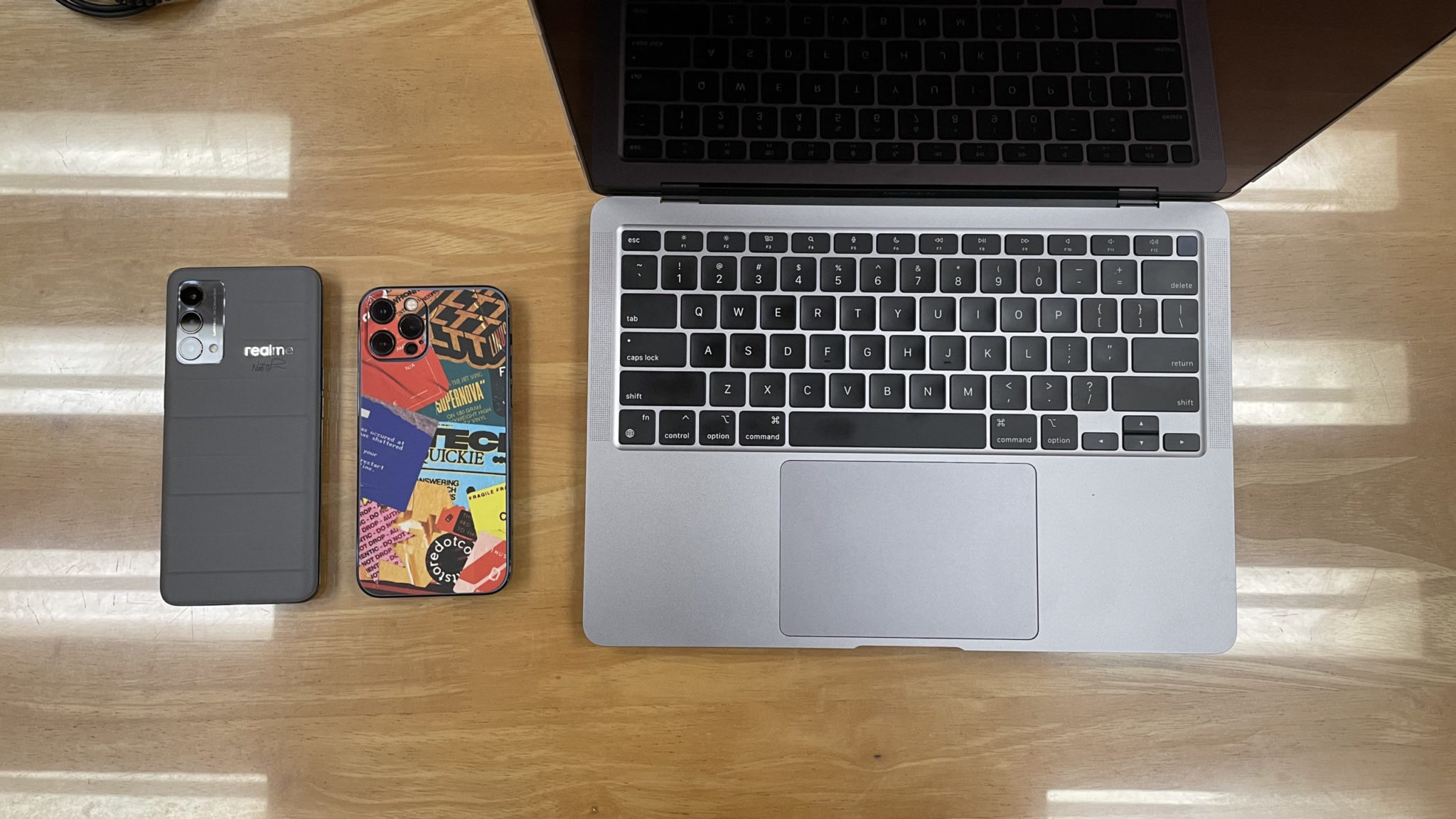 Having Second Thoughts About Smartphone Insurance? Check This Out!

If you are someone who has a super hectic lifestyle and often uses devices roughly, then keep reading! This post is all about smartphone insurance.

It’s THAT time of the year again! We are going through a series of phone releases lately! First, ASUS released… 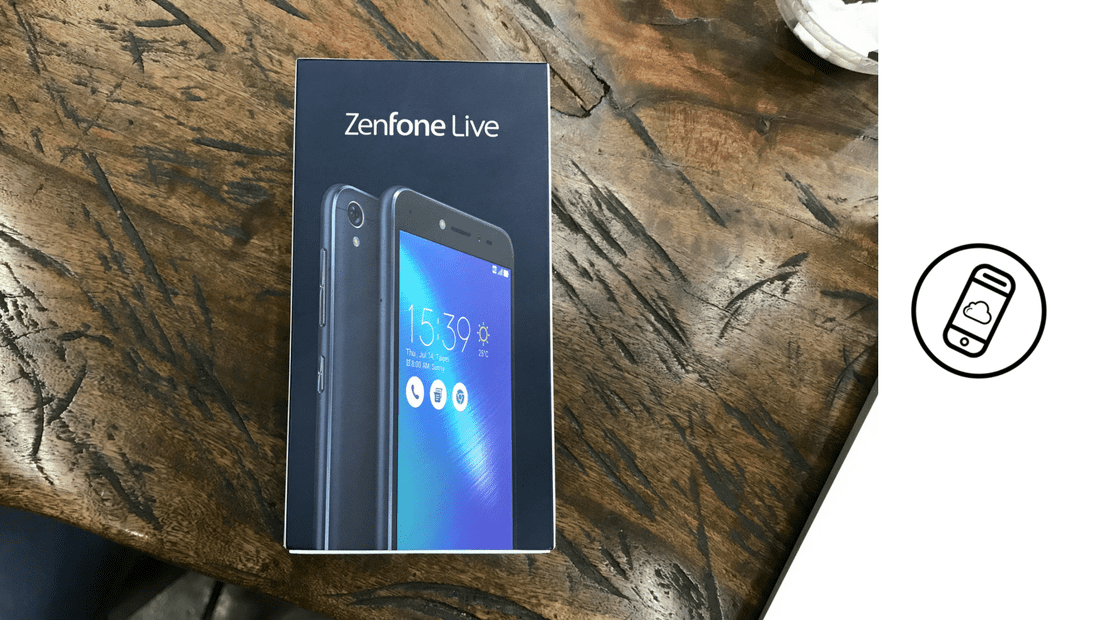 ASUS made waves recently with their ZenFone line of smartphones. They put out the ZenFone 3 Zoom and the ZenFone…

Unless you live under a rock, you already know that Samsung just started shipping the Galaxy S8. They started their…

Smartphones gained more attention lately since it’s that time of year again. Phone makers not named Apple show off their…

Smartphones are generally in a better place than where they were years ago. Unlike before, it’s really hard to find…