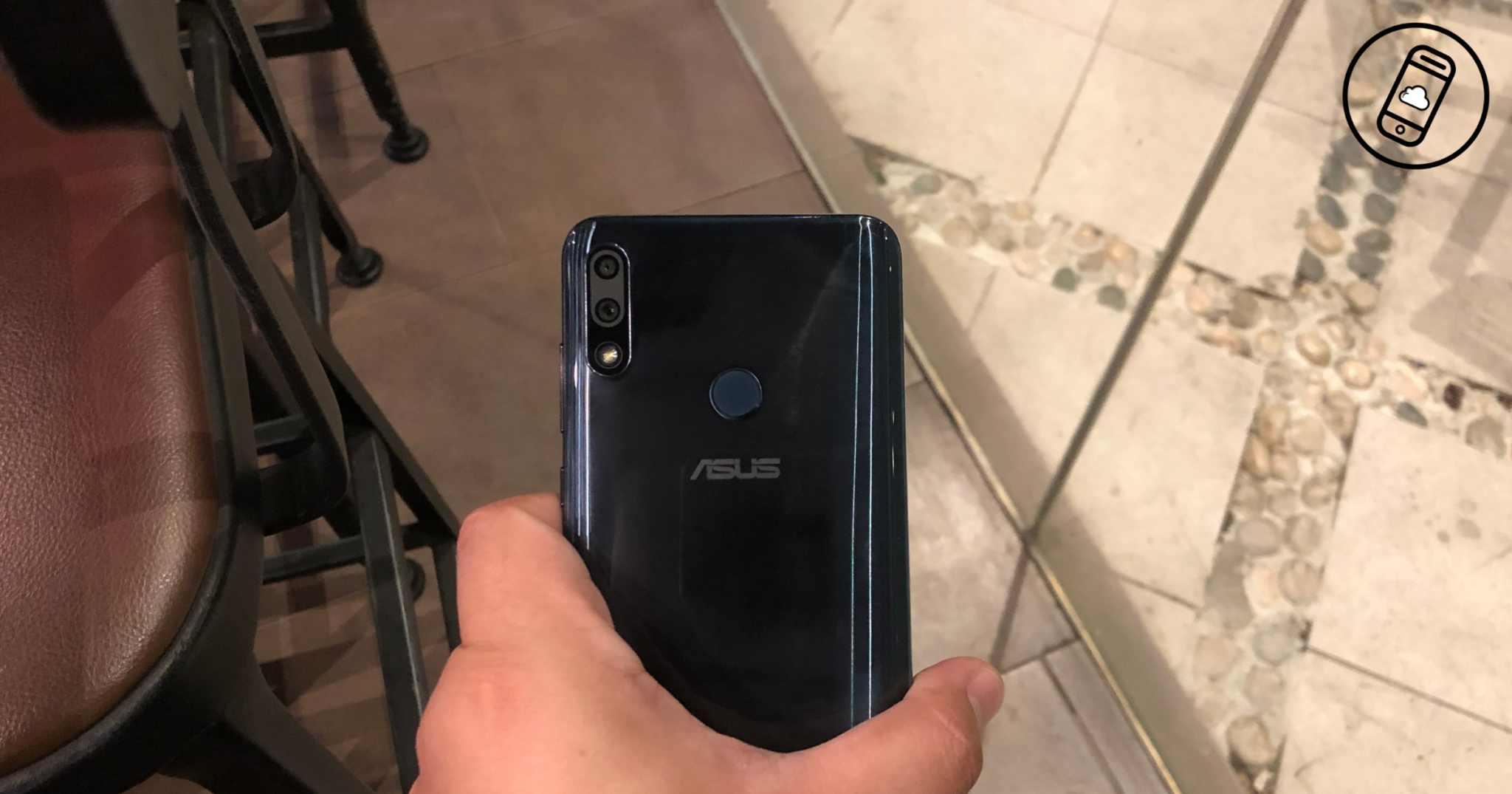 You have to give it to ASUS: they really know who its core user base is. Its best smartphone line, in my opinion, is the ZenFone Max series. It consistently brings a balance of great performance and long-lasting battery life. Will the latest in the ZenFone Max series keep up and succeed its predecessor?

This is my ASUS ZenFone Max Pro M2 review.

This phone really screams premium to me despite its actual build! It has a plastic body but its back feels like it’s made of glass! Good thing that it’s not though. I’ve (accidentally) dropped this phone more than once and it can really take a beating. (It was also a good thing that it didn’t fall from a high spot at all. Haha.)

At this point, the notch is really unoriginal. It serves its purpose well here but I much prefer the smaller notches (like a Waterdrop or Dewdrop, whatever you call it). Other than that, I feel good holding this phone. It really has a great feel in the hand. There are so many ways to make plastic feel premium (just ask Nokia). I think ASUS has a nice thing going on here with the ZenFone Max Pro M2.

The ZenFone Max Pro M2 I have for review has 6GB of RAM. There’s another model with just 4GB instead of 6GB. Both models fortunately have 64GB of internal storage, the Snapdragon 660, and a microSD card slot for more storage of photos and videos. I never really got to put apps in a microSD but Android is currently more strict with that.

My experience performance-wise has been nothing short of great! Most of the problems I encountered were mostly Android quirks more than anything. I couldn’t make it slow down even if I wanted to! Games ran really well, and memory management is great!

I played Ragnarok M for a good 30 minutes and stopped to do other things. A day later, I reopened the app and I was able to go back in! I could never do that with an iPhone.

Playing PUBG Mobile was a breeze with this phone. There was rarely any lag and that helped me move consistently and I won that game! (It was also my first time, by the way.)

All in all, the performance of the ZenFone Max Pro M2 really impressed me. It actually was the most surprising aspect of this phone. I really could rely on it.

The main reason a person considers this phone is its battery. It’s basically the main selling point of the ZenFone Max series as a whole. The Max Pro M1 also had the same 5000 mAh battery. I wondered if getting through a day without charging was really possible.

Lo and behold, it obviously did.

I even tried going through around a day and a half with a bit of battery to spare! During that time, I was playing games on-and-off (mostly Yu-Gi-Oh! Duel Links), social media browsing, and some YouTube videos. Despite that, the phone got a screen-on time of around 7 HOURS! It truly is, as ASUS claims, the battery king!

The one aspect I didn’t expect ASUS to make any improvements on is the camera. Most midrange phones are doing dual cameras, but the camera hasn’t been its strong suit. Good thing the ZenFone Max Pro M2 can deliver and then some.

Daylight shots are always great! I could say the same thing for most midrange smartphones these days though. The battlefield is now in what it can do in low light.

It can mostly hang with most midrange phones but can tend to fall flat when just shooting with auto mode. Good thing this phone has a Pro mode where I could manually adjust the settings and get a good night shot like this!

Selfies are also good on this phone! I appreciate the wider-angle lens since I tend to struggle with these kinds of shots with an iPhone.

For a phone that primarily focuses on having a big battery, this is a great camera to have! If you especially love to tinker with camera settings in a phone, I could recommend this to you if your budget is lacking for a flagship.

For the most part, the ZenFone Max Pro M2 runs mostly stock Android 8.1 Oreo. I have high hopes for this phone getting Pie, especially now that the ZenFone Max M2 and Max Pro M1 got it already. Since that hasn’t arrived yet, here are my thoughts on the software.

It doesn’t bog down the experience of using this phone at all! Besides the pre-installed apps (that are mostly duplicates), I don’t see much bloat. Mileage may vary depending on how much RAM you have, but 6GB is the sweet spot for me in 2019.

Conclusion: Should You Buy The ZenFone Max Pro M2?

ASUS really knows what the ZenFone Max Pro M2 is and isn’t. It doesn’t have to have the best camera in a phone. It also doesn’t have to be the fastest out there. This phone is for those who simply need a less-compromise experience with a big battery and good cameras.

You SHOULD get this phone if you’re primarily worried about the battery. 5000 mAh is more than enough to satisfy your social media and video use for the day. Cameras are at least great enough for Instagram, and performance is really snappy. If you really game on a smartphone, this would be on the top of my list! I’ve never been more impressed with an Android phone than this one. It’s pretty much an all-rounder smartphone for me.

What do you think of the ZenFone Max Pro M2? Is it just a battery king to you? Or can it be so much more than that? Sound off in the comments!