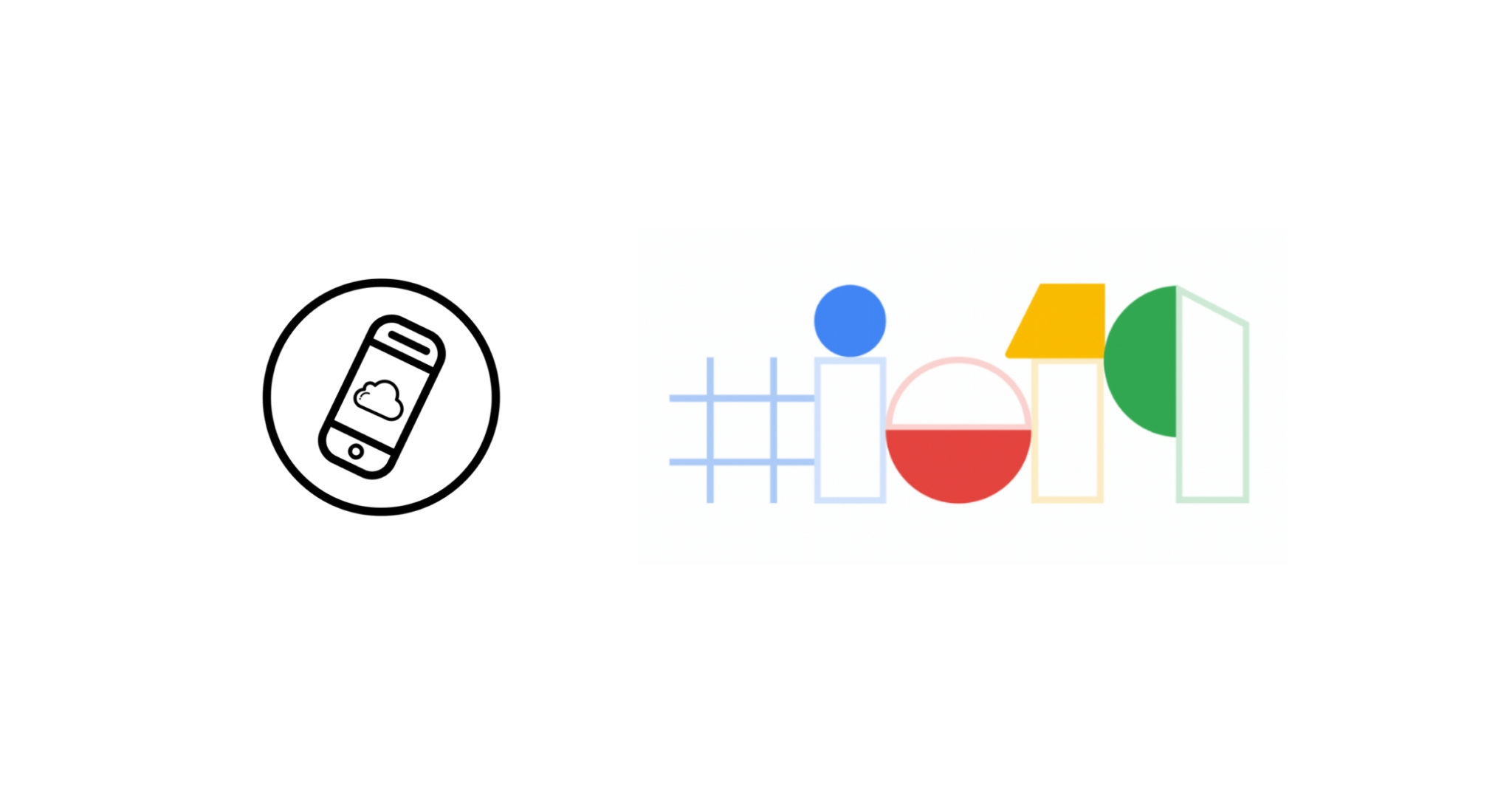 Google I/O 2019 always provides what’s next with anything and everything Google. As much as I disagree with the fundamentals behind it (and by similarities, Facebook), I still manage to use a lot of their services.

Google Assistant is miles ahead of Apple’s Siri (sigh) and on par with Amazon’s Alexa. Most of the people that I know generally use Google services more often than not. I still use most of them, so knowing what’s next for Google really makes sense for me.

With that in mind, Google I/O 2019 showed a lot of aspects of the company that are either changing or getting better. Here are my thoughts the big things shown in Google’s big developer event!

Like their bigger brothers (Pixel 3 and Pixel 3 XL), the Pixel 3a and Pixel 3a XL leaked A LOT. So much so that we basically know everything about these phones except its price. THANK GOODNESS that Google kept that part close to the chest.

Yup. You read that right. Google went back to the pricing that made Nexus phones really popular among its cult following. Another thing that stood out is that there’s only one storage option: 64GB of internal storage. If this wasn’t a budget model, I would complain.

Here are the specs of the Pixel 3a and 3a XL:

Both the Pixel 3a and Pixel 3a XL are already available in the following countries: Australia, Canada, France, Germany, India, Ireland, Italy, Japan, Singapore, Spain, Taiwan, United Kingdom, and the United States. (This is the main reason why I don’t recommend this phone to anyone in the Philippines.)

Google FINALLY dealt with the mess that it had with Nest, a company they acquired back in 2014. Now, the Google Home brand will be turned into Google Nest. This finally unifies its connected home efforts by having one brand to represent all of it.

Google says they are committed to doing facial recognition and AI magic locally and won’t be sent to the cloud. This product will arrive later in the summer in Australia, the UK, and the US (except Puerto Rico).

Let’s face it: Android 9 Pie didn’t move the needle in a way that Lollipop did. The new gestures in Pie didn’t do anything for a lot of people. It was really confusing people who used Pixel phones since switching apps was really tedious.

Android Q, this year’s update to the most popular mobile OS, aims to remove that confusion by bringing back the three-button navigation bar. It also has the visual trend of the year: Dark Mode. (Apple will soon follow suit with iOS 13.)

Starting with Android Q, Google will now deliver software updates directly through the Play Store. (It’s called Project Mainline.) Updates through this method will now be in “modules” that tackle specific parts of a device. For example, Google could put out an update just for the media-related components (video playback issues, camera bugs, and the like). Here’s hoping this will encourage more Android OEMs to put the latest version on their phones sooner.

I can’t possibly cram more stuff in this article without repeating what others said about them. This is why I’ll lump them in this section. Here’s a rundown of everything else announced at Google I/O 2019:

Honestly, there’s a lot of things that I may leave out due to how big I/O is. I just hope Google really commits to what they said during the keynote and throughout the event.