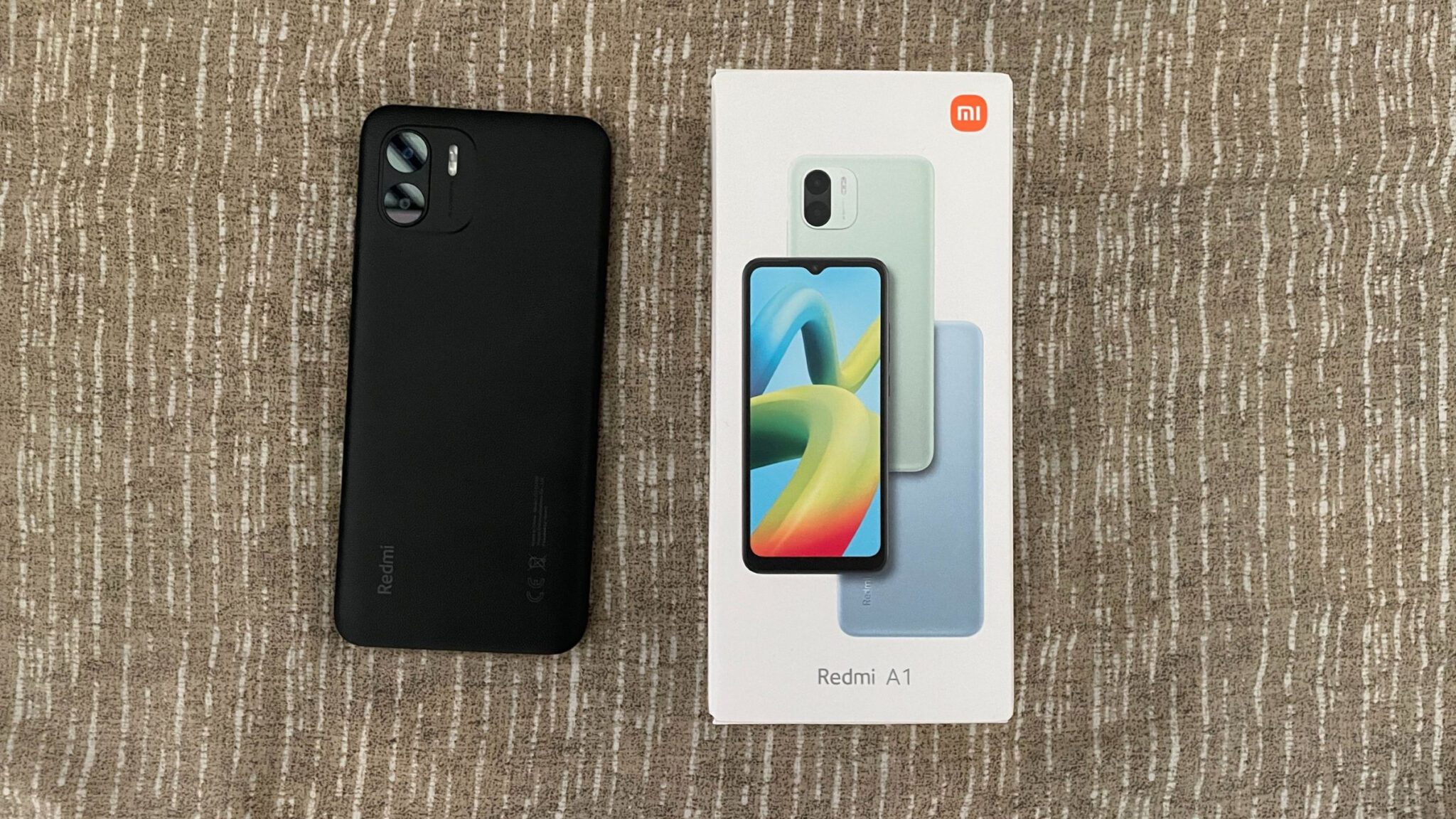 If there’s one thing I know about Xiaomi, it’s the fact that they bring its best possible phone for every price point. The company has once again done just that with its latest entry-level phone, the Redmi A1! With an SRP of P4,499 and an early bird price of P3,999, what does it have to offer? Let’s find out together in my Redmi A1 unboxing and first impressions.

Disclaimer: Xiaomi Philippines sent this Redmi A1 review unit in Black. It arrived on October 19, 2022. However, I’ve only had around 48 hours of using this phone as of writing this.

What’s Inside the Box?

I appreciate Xiaomi’s effort of being able to provide the essentials inside the box. You get everything you need here: a Micro USB to USB-A cable, a 10W charging brick, manuals, and the phone itself. It’s honestly not too fancy, but it’s fine for a phone that just promises the basics.

The Redmi A1 gives you the stuff you need in a smartphone. There’s not much fluff here based on my initial use. It’s not going to wow you with extra features though.

Here are the highlight specs:

When I first got to look at the Redmi A1, I realized that getting the Black one is the best option. You don’t need to worry too much about getting a case. This phone also has a matte back, so fingerprints won’t be an issue. I just wish we can get just one good camera rather than having two of them but one is useless.

Another thing I appreciated during this Redmi A1 unboxing is its microSD card + dual SIM support. Both this and the headphone jack are now absent from a lot of midrange and flagship phones and I honestly wish they become more standard features again.

Having a big display is always good for the tasks that first-time buyers are gonna use this for. Whether it’s for social media or online classes, its 6.52-inch HD+ display can really keep up. Sure, it only has 2GB of RAM and 32GB of storage. Good thing Xiaomi put Android 12 (Go edition) with some MIUI elements mixed in here.

There’s not much I can say for now, so I’ll save the rest of my thoughts (including some camera shots) in the full review.

You can get the Redmi A1 at an SRP of P4,499. However, Xiaomi will bring down the price of this entry-level phone to P3,999! This is great news for first-time buyers or even businesses who need a lot of phones for their employees.

It’ll be available at that promo price from October 29 to November 15, 2022, in Xiaomi stores nationwide.

Published in Smartphones, Tech and Xiaomi