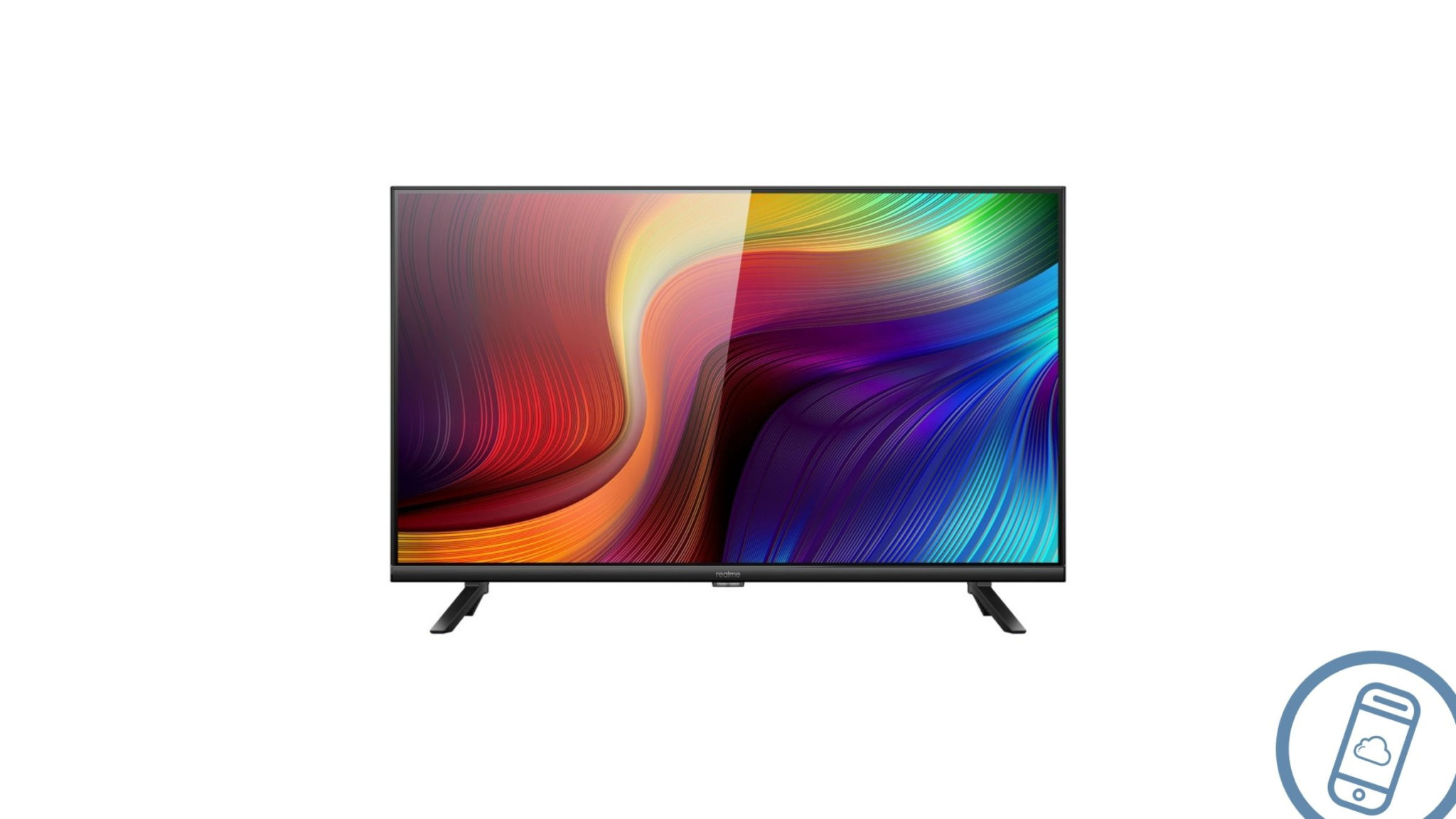 Last week, realme Philippines put out a simple teaser on its Facebook page. It was for a new product under their rebranded TechLife line. (This was known as their AIoT lineup.) I had a hunch that it could be a teaser for the realme TV launch, but I wasn’t really sure.

Days after that teaser, a realme PH ambassador basically confirmed my suspicion! Alodia Gosiengfiao, last seen in the launch of the realme X50 Pro 5G, posted this photo on her Facebook page:

This basically confirms that we are FINALLY getting the new realme TV in the Philippines very soon!

What Does the realme TV Have to Offer?

For a TV that may cost as much or even less than TVs in its price range, it has a lot to offer! From 24W Quad Stereo Speakers with Dolby Audio to having HDR10 support and Android TV, you’re sure to have a great TV experience. The said Android TV not only lets you have Netflix and YouTube but gives you access to thousands of apps through the Play Store.

realme Philippines has yet to confirm the realme TV launch date. We will surely know more about these new TVs including the pricing and availability. I don’t know what to expect as there are a lot of affordable TVs in the Philippines already. Let’s hope the price will be worth paying attention for.

What do you think of realme getting in the TV game? Will they grab your attention and your hard-earned money? Sound off in the comments below!

Published in realme and Tech