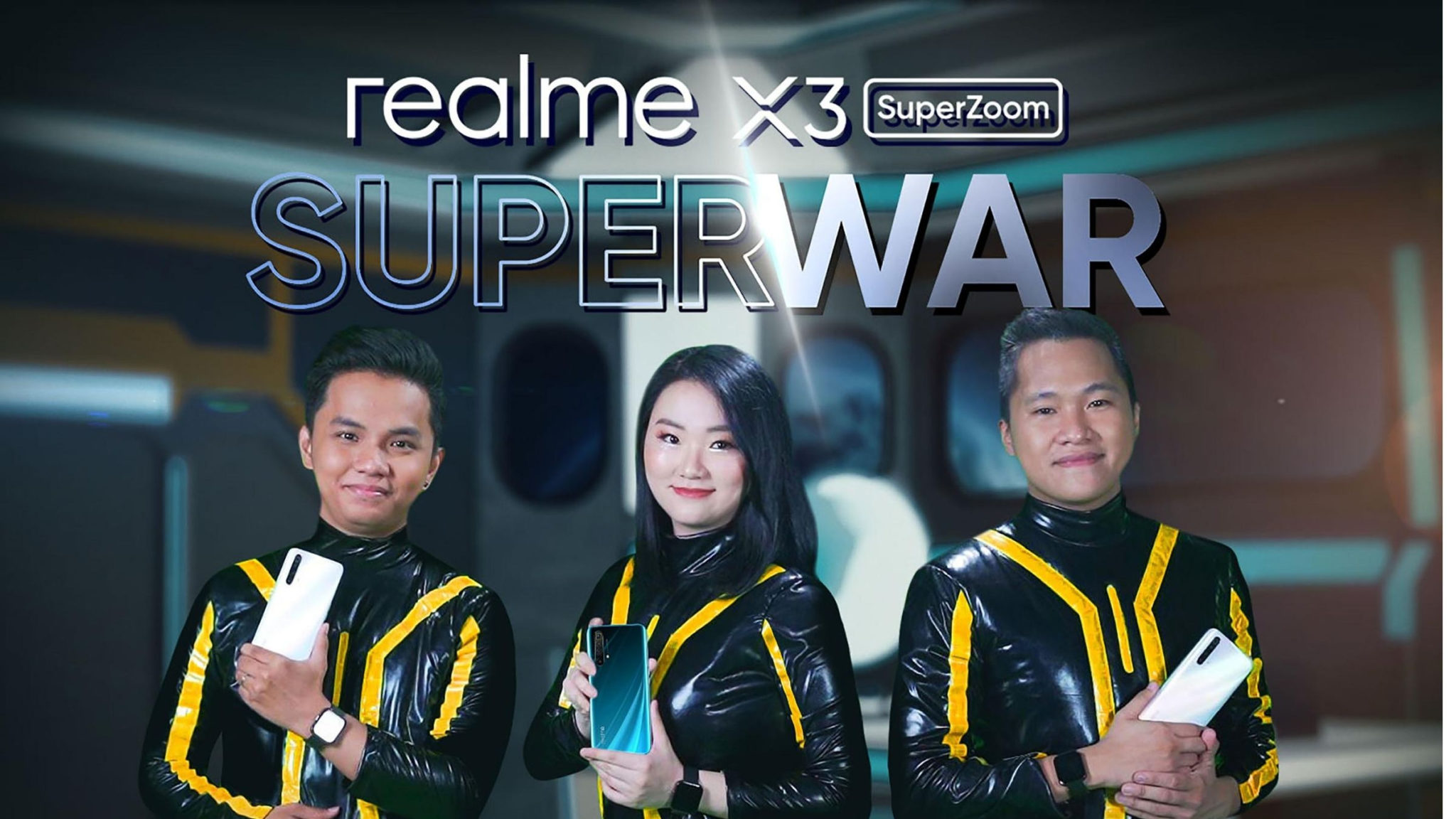 realme Philippines basically did a revamp of its whole lineup this year! From the entry-level with the realme C11 until the flagship realme X3 SuperZoom, there’s a phone for you! With that in mind, it’s about time to update my Realme smartphone lineup guide!

Despite our current situation, realme still manages to sell 10 million smartphones in the first four months of 2020! This helped the company maintain the seventh spot in Counterpoint’s list of top global smartphone brands in terms of shipments in the first quarter of 2020! With that, realme now has 35 MILLION global users.

NOTE: The phones in this list are the ones OFFICIALLY launched by realme Philippines. These are readily available through its concept stores, authorized retailers, and its official online stores. Other phones like the realme X50 Pro that pop up here are imported from other countries.

Who is this for?
The realme C11 is an entry-level smartphone targeted at students for online classes. It also helps that it has the MediaTek Helio G35 processor that can hang with you in most tasks! It also has a dual rear camera that can take low-light photos with its Nightscape mode! If you just need a phone that can do the basics, then the realme C11 is a good choice.

Who is this for?
Like its predecessor, the realme C3 is mainly for first-time smartphone buyers who are on a super-tight budget. The difference now is you can confidently play mobile games thanks to its MediaTek Helio G70 processor. This was the first realme phone to carry the company’s realme UI skin on top of Android 10.

Who is this for?
If you can spare an extra P500 to P1,000, the realme 5i is a great option if you need that ultrawide sensor. Performance may be a bit behind with the Snapdragon 665 processor but it can run most games fine. The software is a bit behind out of the box, but a realme UI update is coming for the 5i.

Buy realme 5i in Lazada!

Buy realme 6i in Lazada!

Who is this for?
If you use your phone heavily for games and are contented with the cameras, then the realme 6 is for you! Heck, if you don’t mind not having a telephoto lens and a second front camera, then get this phone! It really gives you GREAT value for the price. You’re getting a 90Hz refresh rate 1080p display AND a 64MP main rear camera for the same price as 2019’s realme 5 Pro!

Who is this for?
If you need that second wide-angle front camera OR the 12MP telephoto rear camera, then get the realme 6 Pro. The display differences between the 6 and 6 Pro are so small. (just a 0.1-inch difference) Most of what you get in this phone can be found in the realme 6.

Who is this for?
If you want the best that realme has to offer in the Philippines, then the X3 SuperZoom is for you! You still get a solid flagship-grade processor in the Snapdragon 855+. It has an awesome quad rear camera system with that 8MP periscope camera. That camera enables up to 5x optical zoom and 60x hybrid zoom! You also get a better 120Hz refresh rate display than the 6 and 6 Pro.

Found a realme smartphone that’s right for you? Let me know in the comments section down below!