realme C35 Now in the Philippines! 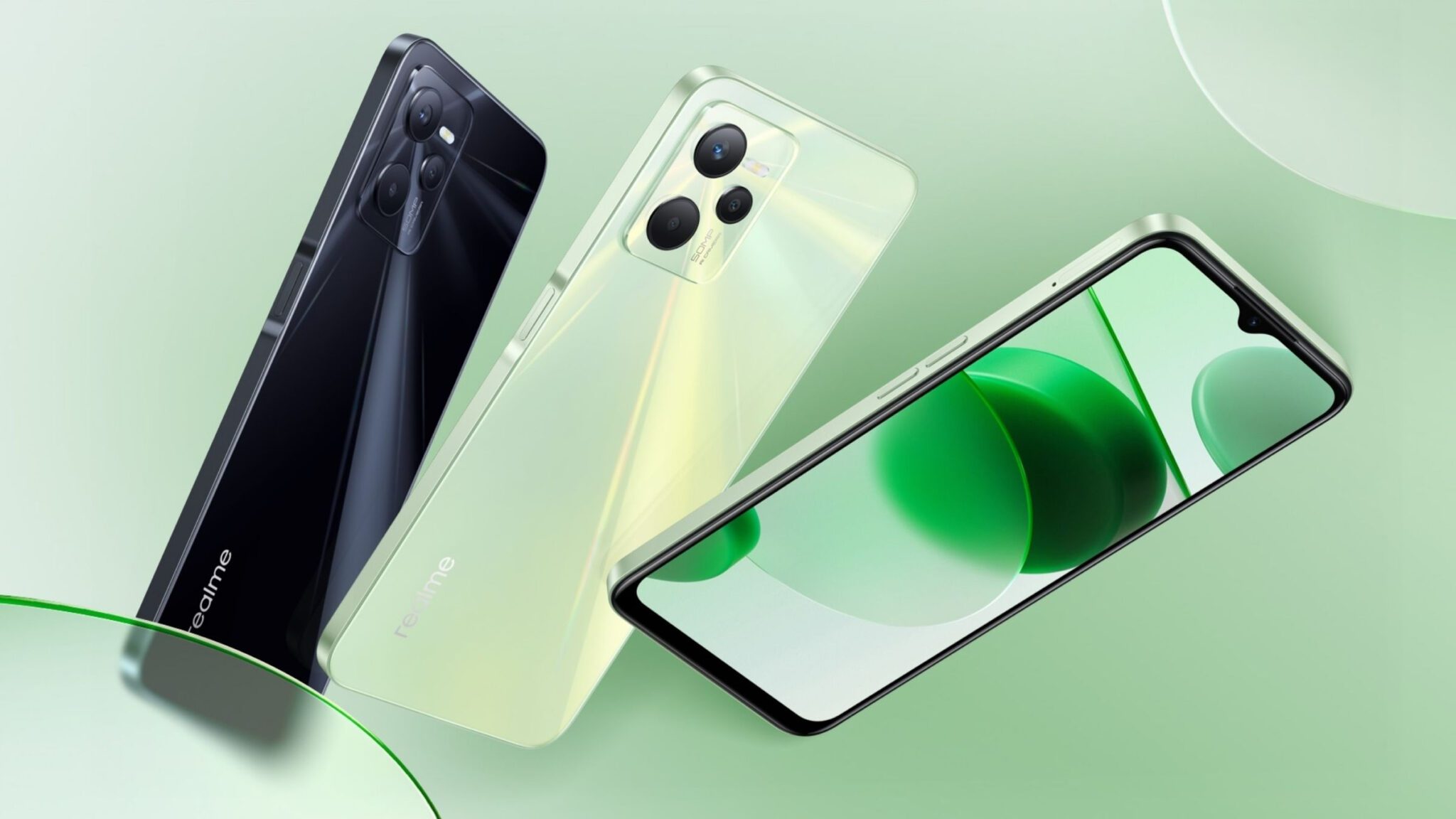 realme has been busy with its smartphone releases this year! From the realme 9 Pro Series to the realme 9i, you have more phones to choose from at more price points. I was starting to worry that the company wouldn’t release a new C-series phone in the Philippines. Good thing they did just that! The company is doing another first: this new phone is the first-ever smartphone to launch on TikTok Shop Philippines! Here is what you need to know about the newest member of realme’s C-series: the realme C35!

I’ve Seen This Design Before…

The C35 basically stands out thanks to its more modern design. It has flat sides that look really trendy for a phone in the entry-level segment. realme continues to impress when it comes to having premium designs while being competitive in specs. This Ultra Slim Design comes in at only 8.1mm and 189 grams, making it the thinnest and lightest C-series smartphone yet.

A main sticking point with the C-series is sticking to 720p displays. That finally changes with the realme C35 and its 6.6-inch FHD+ Large Display with a resolution of 2408 x 1080. It may just be IPS LCD again and have a waterdrop notch, but it’s refreshing to see a 1080p display in an entry-level realme phone.

More Than Just Its Trendy Design.

Beyond its design, the C35 has a lot to offer! It’s powered by a Unisoc T616 processor with 4GB of LPDDR4X RAM and either 64 or 128 GB of UFS 2.2 storage. This allows for a smooth experience for most tasks. Keeping this phone on is a big 5000 mAh battery with 18W Quick Charge technology.

You also get a capable 50MP AI Triple Camera system (50MP main, 2MP macro, 2MP depth) and an 8MP Sony IMX355 front camera to be able to capture good photos of moments when they happen. Other features include a side-mounted fingerprint sensor, dual SIM support, and up to 256GB microSD card support. The realme C35 is another smartphone that boasts a TÜV Rheinland Smartphone High Reliability Certification. Said certification means that this phone withstood rigorous quality tests to ensure the best experience for its users.

This phone will be available on realme’s Official Stores in Lazada and Shopee where you can get discounts up to P1,200 OFF starting midnight of May 19, 2022.

By the time this post goes up, this offer already expired. (Sorry!) realme was offering the C35 at its LOWEST PRICE during its five-hour livestream. That’s P6,888 for the 4GB+64GB model and P7,888 for the 4GB+128GB model. People were also getting a FREE realme Motion Activated Night Light (SRP P590) when they purchased the phone.

What do you think of realme’s latest C-series phone? Is it a compelling option for buyers on a budget? Sound off in the comments!