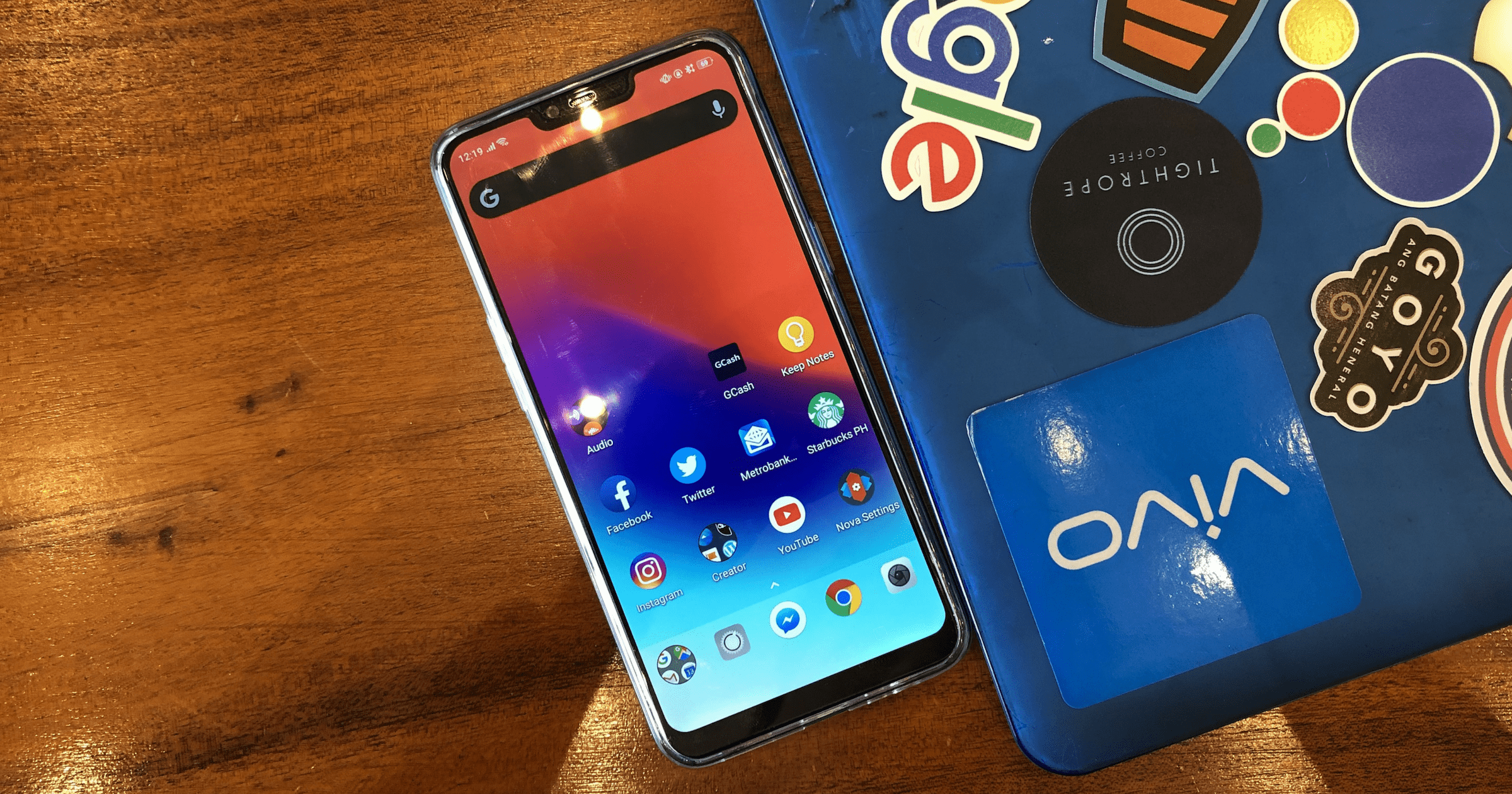 Realme quickly became the #1 Hottest Selling mobile phone brand during Lazada’s 11.11 Event WITHOUT launching in the Philippines! When they had their first flash sale in the Philippines, the Realme C1 SOLD OUT! Largely thanks to that P5,990 price tag, Realme really got a huge success in their hands! I personally bought one so I can know full well what it can and can’t do. Here are my Realme C1 first impressions!

I’m not gonna lie: phone displays are getting more similar than ever. We’ve reached a point where we rarely encounter a bad one. (I’m looking at you, Google Pixel 2 XL.) Back then, entry-level phones tend to have barely usable screens. In 2018, we have Chinese phone makers that sell phones at insanely low prices. The quality of their phones are actually pretty good for the price!

The Realme C1 takes the cake.

The screen is good for what it is. Sure it has an LCD display but I never thought that those displays were bad by any means. Sometimes it gets annoying when I do unintended touches on the display but it’s a quibble for me. I love how big the 6.2-inch display is. Watching videos with the big display is cool! It really feels like a proper 2018 phone without the 2018 phone increase. Hehe.

Like the display, the design of the Realme C1 REALLY screams 2018! I bought the Navy Blue color and it really really looks gorgeous! You wouldn’t expect a design like this out of a phone that would cost less than P10,000. I unfortunately saw some micro-scratches on the back. The Realme C1 only has Gorilla Glass 3 so there was more chances of scratching. I had no choice but to put a case on.

The phone looks fine with the case on it. I would have wanted to use it without one though. It’s a behavior I have with using an iPhone though so it isn’t a big deal. I just wish there was a material where it would be as durable as metal but allows wireless signals to go through. (It’s called plastic/polycarbonate; they should try making that cool again.)

If there’s one thing that also amazed me besides the price of the C1, it’s the cameras. The Realme C1 has a dual rear camera system: a 13MP main sensor and a 2MP depth sensor for portrait photos. YES, this phone can take portrait photos. I have personally not tried that feature yet or take some video with it. That will come in the full review.

Until then, here are some sample photos I took with the Realme C1:

This phone surprised me way more with its low light photos! I took a photo of The Pyramid in Cebu IT Park and it looks great! It may not be the best at it but it’s good enough for how much I paid for this phone.

Selfies are okay, but don’t expect too much from it since it’s just a 5MP sensor. We are so used to smartphones with better quality that this seems mediocre. Then again, the cost of this phone makes you think twice about that.

This phone impressed me so far! I have yet to do more performance tests though (including playing more games and battery tests). I already changed my launcher to Nova Launcher but the default launcher works fine. There will also be some benchmarks (although that’s increasingly becoming irrelevant due to recent controversy). Watch out for some cool posts and my full review on the Realme C1 soon!