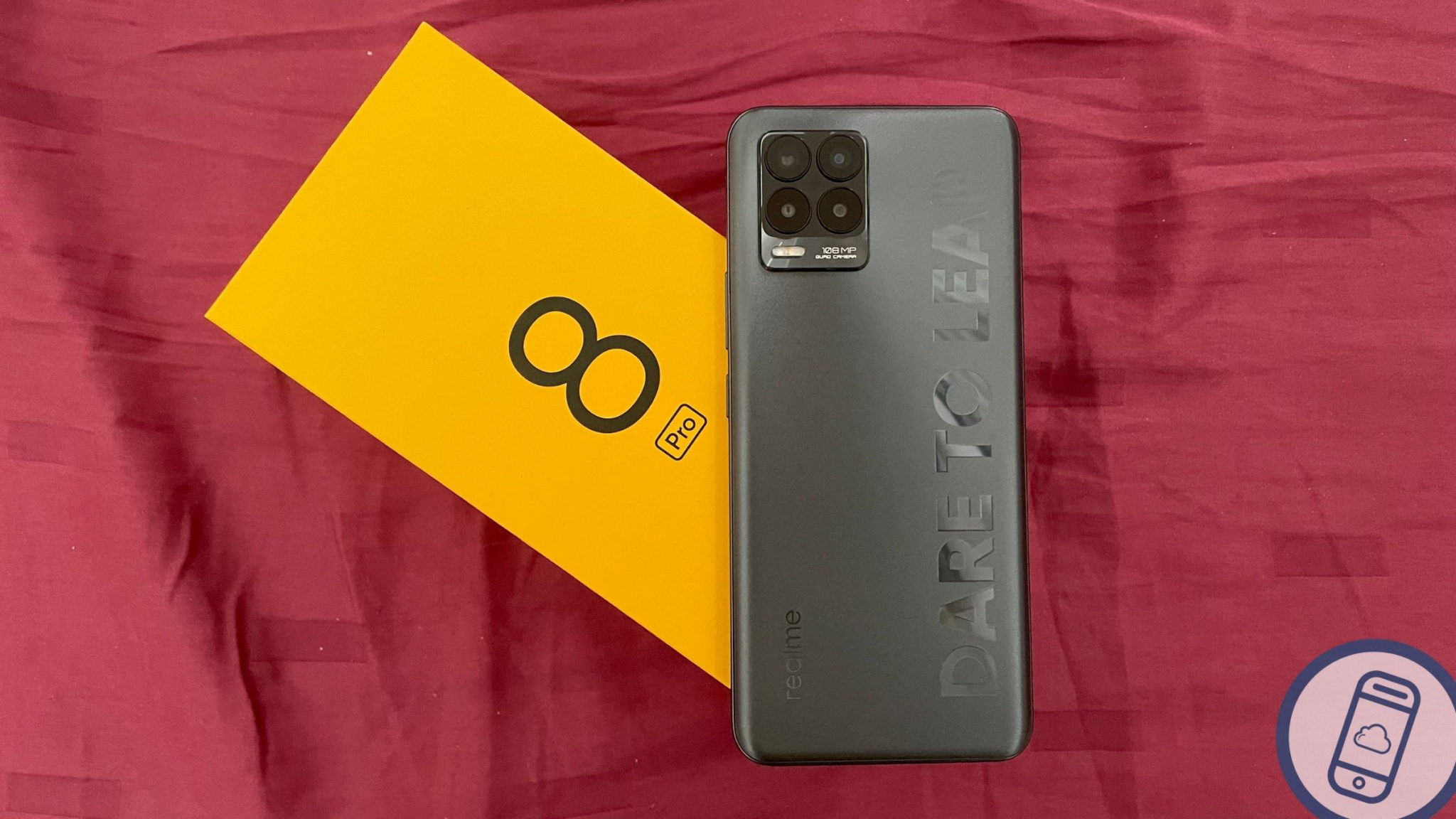 I’ve never really seen a smartphone maker do this well in 3 years like what realme is doing. Heck, the company is currently the #1 smartphone brand in the Philippines! realme’s Number series has always been the home of the its major camera upgrades. With the realme 8 Series, cameras became a huge focus, especially with the Pro model. Here is my realme 8 Pro unboxing and first impressions.

If you expected me to say anything more than here’s what inside the box, then you’ll be disappointed. I’m glad that they stuck with the yellow box (there was that weird white box with the realme 5 Series). I actually find the charger kinda compact despite it being powerful.

Do I Care to “Dare to Leap” With This Design?

I initially did not like the DARE TO LEAP on the back of the realme 8 Series. Even if this is part of the Infinite Bold Design, I still find it annoying to see big text on any design. After seeing it with the Infinite Black color of the realme 8 Pro, I really don’t mind it. This is probably the best color to have that text on. (I would still prefer not having any text here though.)

Besides that text, I LOVE the back of the realme 8 Pro. I’ve seen realme do the matte feel before, but not like this. Its slightly sparkled back is really appealing to me. Although the Infinite Black color looks more gray than black, that sparkled look really works!

How’s AMOLED in a realme Phone?

I gotta say, I don’t know how I lived with LCD displays on previous realme phones. Yes, realme already had phones with AMOLED displays starting with the realme XT. This is my first rodeo when it comes to AMOLED on a realme phone.

Although we don’t get a high refresh rate display here (I previously had a realme 7), the quality on this Super AMOLED is really good so far.

With this AMOLED display, it allows for an in-display fingerprint sensor! 24 hours in and it’s pretty hit and miss for me. I’m not gonna knock it for that yet, but we’ll see over the course of me reviewing it.

It would be nuts for me not to talk about THE STANDOUT FEATURE during my realme 8 Pro unboxing. The rest of the Ultra Quad Camera system is almost overshadowed by that 108MP main camera. It’s not just any 108MP camera: it’s a Samsung ISOCELL HM2 sensor! I just got this phone 24 hours ago, so I can’t really give my full thoughts until the full review. Here are some sample shots from that 108MP camera!

That’s it for my unboxing and first impressions of the realme 8 Pro. I’ll be using it as my main Android phone for at least a week and put it through its paces. Anything specific you’d want me to check out? Sound off in the comments!