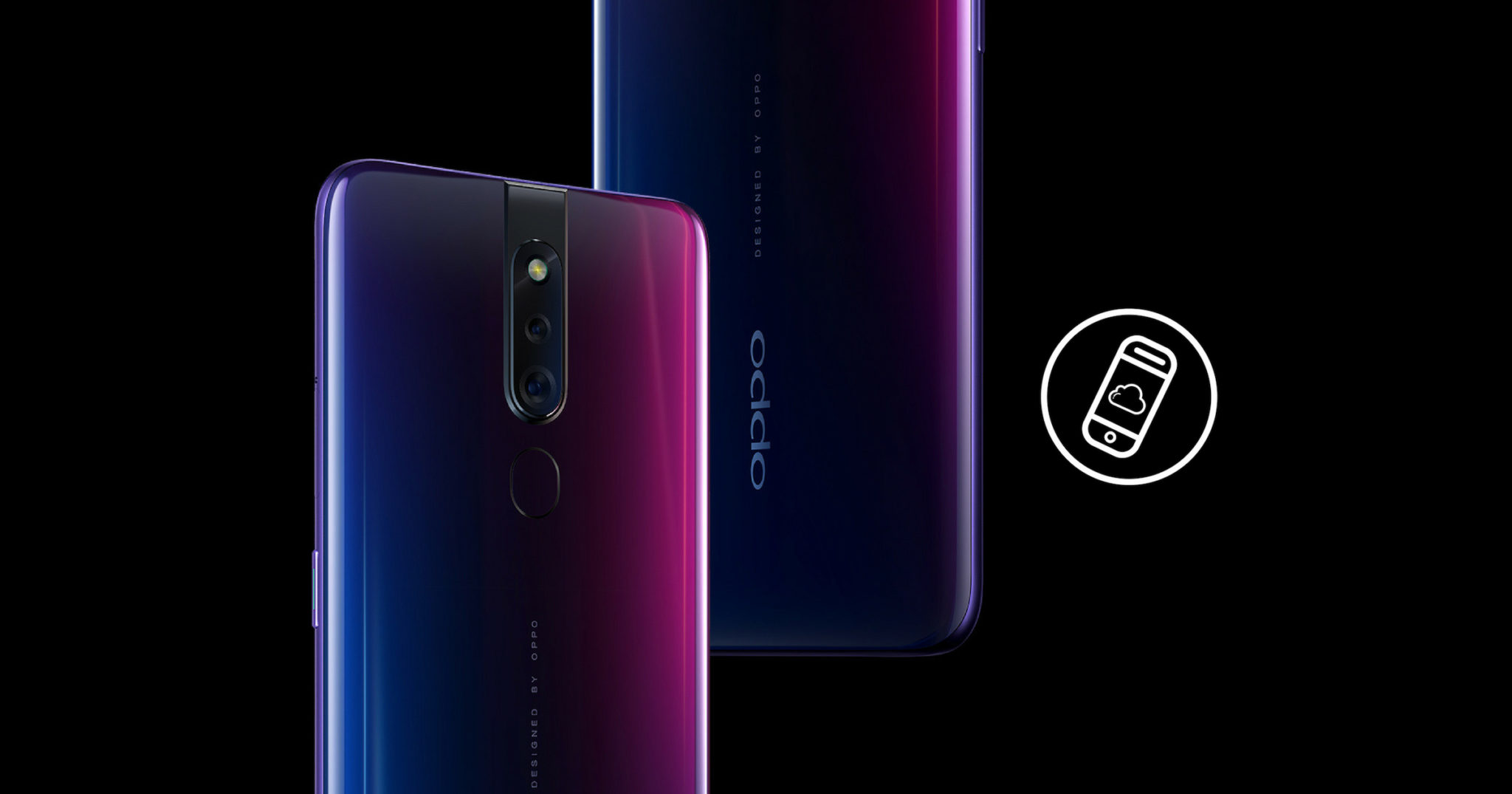 OPPO just announced their latest smartphone in India: the OPPO F11 Pro! It claims to take brilliant photos in low-light thanks to its new dual camera system! It also comes in cool colors that I would really want to check out! Here’s everything you need to know about the OPPO F11 Pro.

This wave of smartphone colors is NUTS! Its sister brand Realme just launched their latest phone in gorgeous new colors. OPPO also showed their F11 Pro in two colors: Thunder Black and Aurora Green. I personally love the former because it plays with the blue and purple (which is Find X-like).

No Notch and a Popup!

I also love that the OPPO F11 Pro gets the best feature of the Find X: no notch in sight! YES! I love that OPPO was able to bring that to the F-series. One difference though is how they handle the front camera. The F11 Pro uses a popup slider while the Find X has its whole top be a slider. I don’t know which one I’d prefer though. Hoping that I could try this camera soon.

That’s basically the tagline for OPPO’s latest F-series phone! The F11 Pro has a 48MP main sensor and a 5MP depth sensor. This enables better low-light photos even in portrait mode! Two features of its camera help make this happen in Ultra Night Mode and Dazzle Color Mode. I love that they kept the camera layout on the center of the back. This makes me curious if this phone will be better than other phones with a similar 48MP sensor.

OPPO also improved another technology of theirs in the F11 Pro: VOOC Flash Charge! Now you can charge this phone up to 20 minutes faster than the previous generation! This helps in getting you going with the F11 Pro more ready than ever.

When Will the OPPO F11 Pro Come Out in PH?

The OPPO F11 Pro is out for preorder in India. What about the Philippines? We have no idea just yet but I’m hearing that it’ll be launched within March. I’ll add an update right here and on social media if anything comes out!

What do you think of the OPPO F11 Pro? Is it a worthy upgrade from the F9? Sound off in the comments below!