Nokia 3.4 Review: Is Android One Enough? 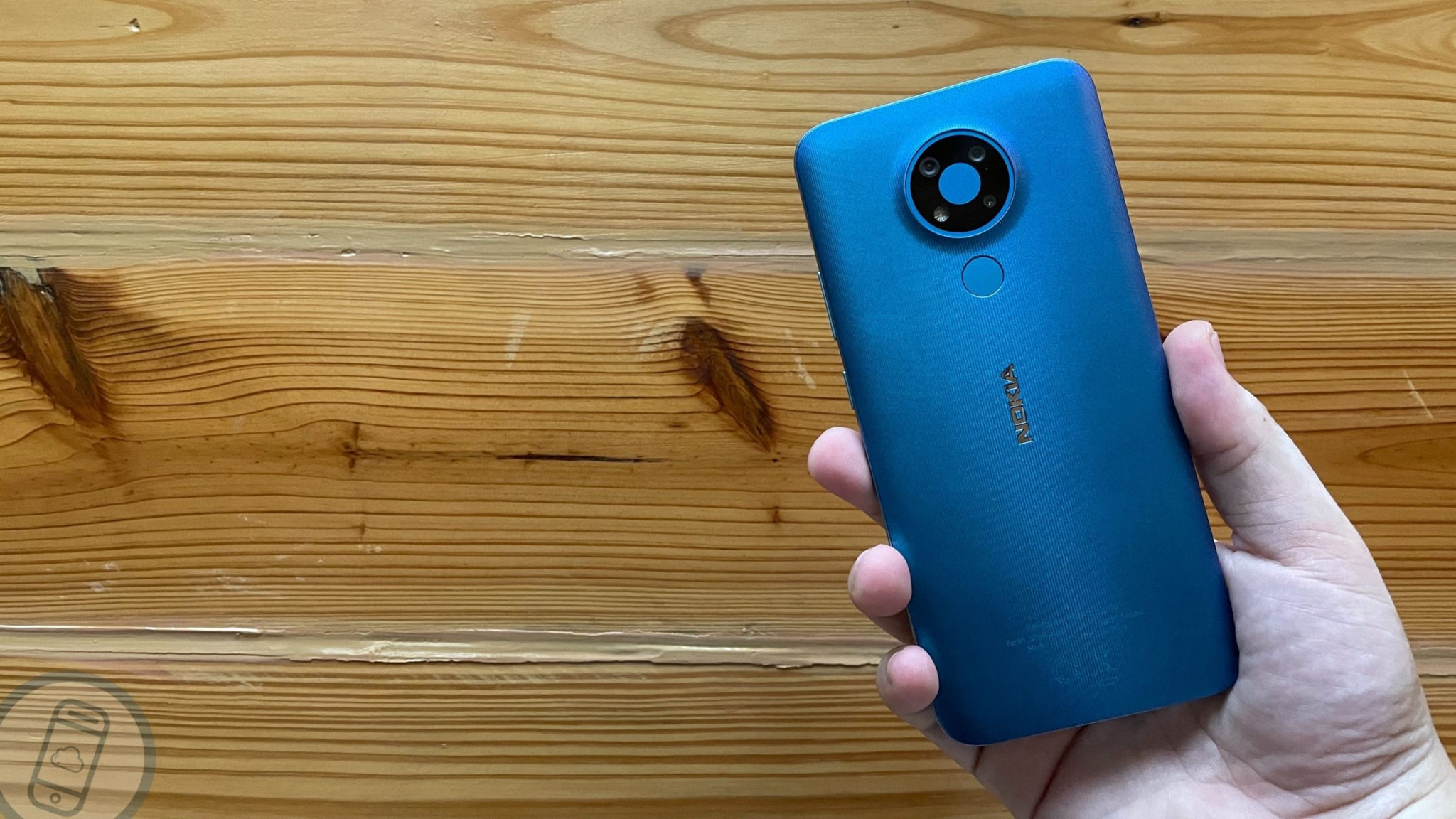 Nokia’s doing a good job of making budget-friendly smartphones while bringing the latest version of Android. This is thanks to the Android One program that gets at least two years of Android updates. That said, I’m not sure if that alone can help. Good thing Nokia isn’t stopping, especially with its recent release of the Nokia 3.4. Will it hold up against the likes of other affordable bands? After more than a month of use, here’s my Nokia 3.4 review!

What’s in the Box?

You get a free jelly case (which is always nice), a SIM tool, a USB-A to USB-c cable, a 5W power adapter, and a pair of 3.5mm earphones. (The last one’s a rarity these days.) I feel that budget phones will be the only ones to get earphones and a charger in the box. (Thanks, Apple.) Enough about that. Let’s get to the phone!

Appreciating Its Design and All That Fjord

I’m starting my Nokia 3.4 review with my love for this color. It’s called Fjord. There are color shifts from blue-green/teal to hints of purple depending on where the light hits. Its matte texture may get slippery at times but its sides are grippy enough for me to hold. The phone’s also not a fingerprint magnet so that helps a lot with its beauty. The simple straight-line design makes this phone feel more premium.

The camera bump also looks appealing to me. It’s also small and in the center so it doesn’t rock as much when placed on a table. The fingerprint sensor below the cameras is fast enough for daily use.

If there’s one segment that I expect to see headphone jacks on phones, it’s on budget smartphones like this one. I’m also happy that Nokia included earphones to go with this jack. (Some brands just don’t do that anymore.)

All in all, I’m glad that Nokia’s design chops are still in phones like the Nokia 3.4. Although this isn’t the same Nokia I knew back then, at least its soul lives on.

Is Android One Enough?

The whole point of Android One is for third-party phones to get the latest and greatest that Android has to offer. In this section of my Nokia 3.4 review, I wanted to know if Google’s software experience really helps out.

On paper, there’s not much to write home about. The specs of this phone seem underwhelming at first. But using it felt different to me. It didn’t feel as sluggish as it usually is on other phones! This stock Android experience makes the Nokia 3.4 feel just as snappy as phones slightly above its weight class.

Here’s a screenshot of the Mobile Legends settings I had by default. Despite just having a Snapdragon 460 processor, it still manages to have High graphics settings. I didn’t notice too much stuttering while playing a Ranked game. Games that are more graphics-intensive like Genshin Impact could slow down though.

Another aspect that surprised me is the battery! I’ve been using the Nokia 3.4 straight for a week and intermittently for the rest of the month. During that time, I usually get at least a day and a half out of this! That usually consists of watching YouTube videos, occasional scrolling on social media, and sometimes listening to music or podcasts.

One feature I noticed while using this phone was Adaptive Battery where it limits battery use for apps you don’t use often. This proved to be very useful for me as I mainly used social media apps and YouTube during the whole review process.

Do The Cameras Hold Up?

As much as I wanna delay this part of the review, I just can’t. Cameras are increasingly becoming more and more important in smartphones. We’re seeing more phones in the P7,000 – P10,000 range with good cameras already. Can the Nokia 3.4 hold up?

In a well-lit situation like this photo? It holds up well, even with just a 13MP main camera. The colors aren’t too saturated here and there is some detail. Some parts tend to lean toward the soft side sometimes. It may look like they will blend with the rest of the scene.

The wide-angle camera is decent enough despite just being a 5MP sensor. It also tends to wash out some colors though.

It tends to struggle in challenging situations though. Even if it wasn’t that dark yet, some parts of the photo were too dark to see. Not even the built-in Night Mode can save the cameras on this phone. The below photo is really soft and doesn’t have so much detail here.

The 8MP front camera is okay for me. There’s enough detail in the photo below to make out most of my face. It tends to go soft in the hair area, but it looks okay all in all.

When you have enough light like in the photo below, you can get good shots with the Nokia 3.4. Just look at this photo of my webcam for work. I really love the focus shown here.

Honestly, the cameras are the weakest part of the Nokia 3.4. It may offer decent quality for daylight and bright indoor situations. I tried recording some videos on it as well and it just doesn’t hold up even for its price point. A balance of good hardware and good software is important for a good camera experience and this point doesn’t really have that.

If you’re looking for a smartphone under 7K and you value performance and battery life more, the Nokia 3.4 is a good option. With the Adaptive Battery feature, you can be sure to last at least a day on this phone. Android One is a big plus as well thanks to two years of Android software updates.

If you hoped that there would be a budget Nokia phone with good cameras, then you’ll be disappointed with this one. The rear cameras are only good for bright scenarios and pretty much useless in low light. I hope that HMD Global can bring better cameras at this price point. Other brands already bring better specs at the same price point, so it would be nice if Nokia phones can keep up.