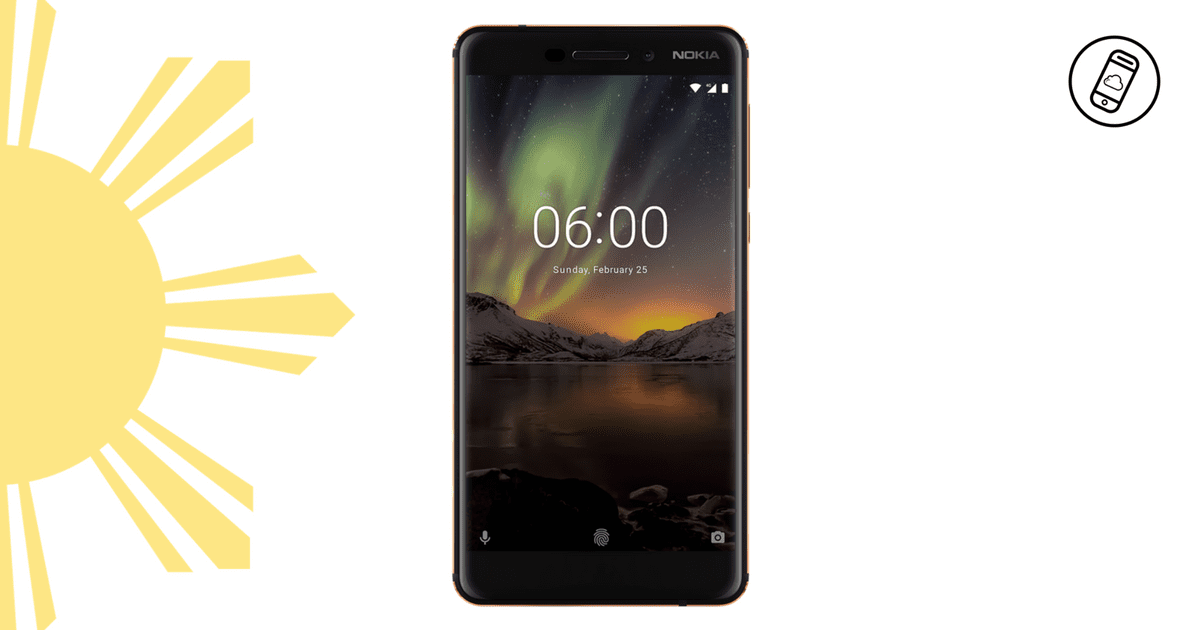 We can safely say that Nokia is BACK! After making a big splash last year, they are BACK with a new wave of Nokia phones! HMD Global Philippines held their Cebu Media launch event at Harold’s Hotel earlier today and announced the new Nokia phones! One of those phones was the New Nokia 6. It follows the original Nokia 6 that came out last year. HMD Global really surprised me. I didn’t think that this phone would really be better than last year’s. Guess what? THEY DID! Without further ado, here are the New Nokia 6 Philippines details! 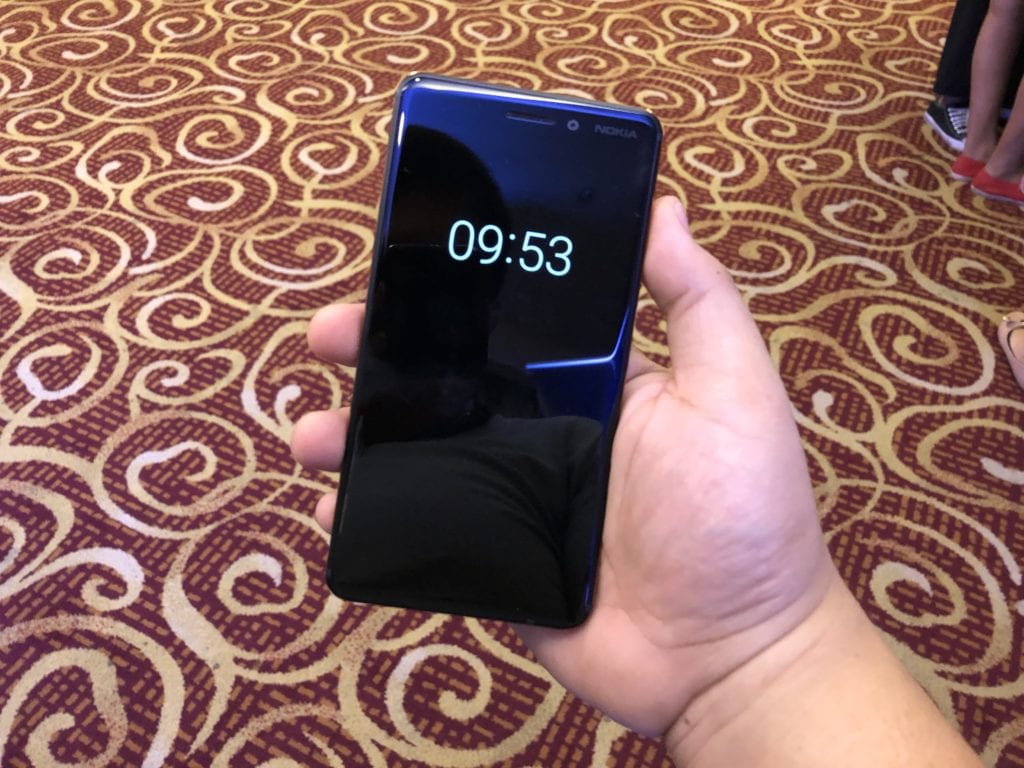 The New Nokia 6 really feels good in the hand. The 6000 series aluminum really helps make the phone look and feel premium. I’m so happy that HMD Global kept the quality that Nokia really stands for. The phone itself isn’t too big for me. Some phones tend to get too big to the point that it’s unusable in one hand. As much as I like the whole multimedia experience behind big phones, I still value one-handed use. The New Nokia 6 lets me do that. 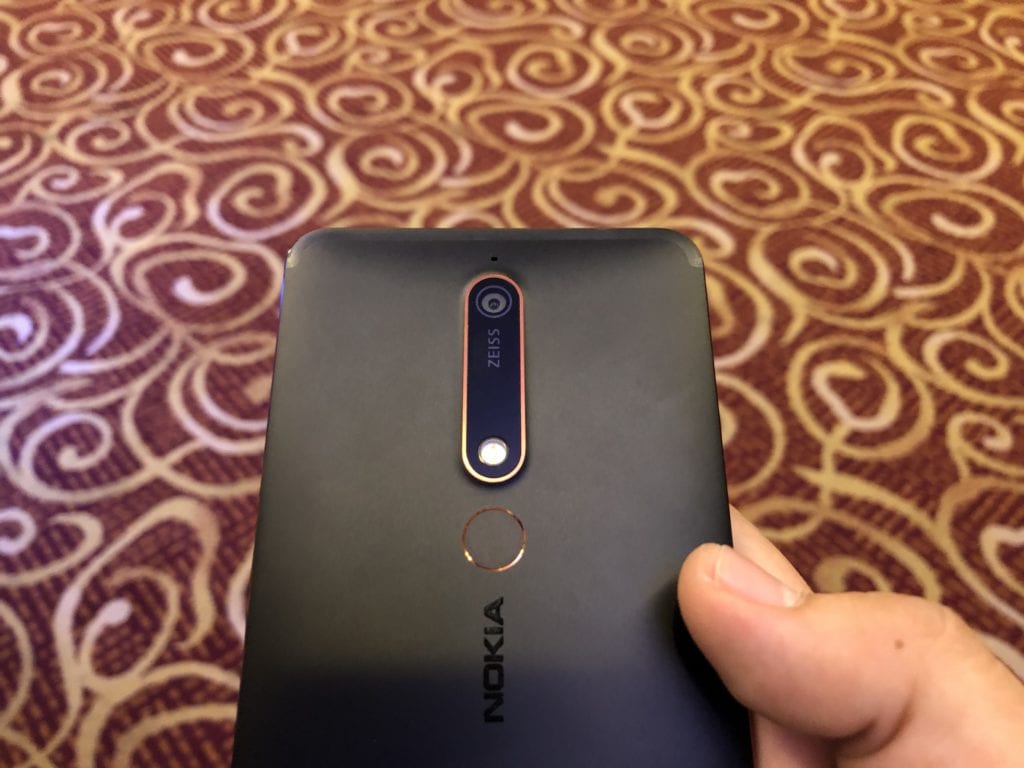 I love how the latest Nokia phones got one of the best traits of old Nokia phones: Carl Zeiss optics! They’re finally back on the New Nokia 6 and the Nokia 7 Plus! Despite this phone just having a single 16MP rear camera, photos will most likely be better than most smartphones at this price range. Yes, the fingerprint sensor is here at the back of the phone. Most Android phones already have that trait. I also like the subtle gold accents on the New Nokia 6. It adds to the effect of the premium feel. 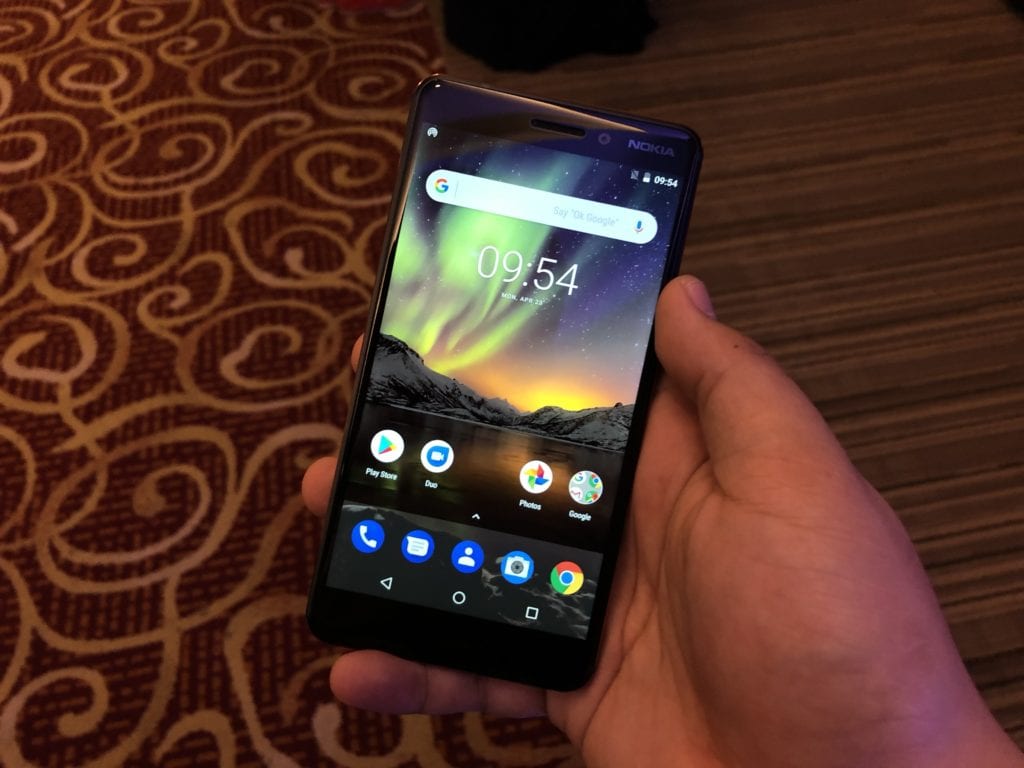 I also appreciate that HMD Global decided that Nokia phones are under the Android One program. This means that all Nokia phones will have the latest security and OS updates for 2 years! They already put out the latest version of Android Oreo (8.1) to most of the existing Nokia phones under HMD Global! I’m glad that they did that since most Android phone makers usually take a lot of time to update their phones. (Samsung being the biggest suspect of all.)

Published in Nokia, Smartphones and Tech