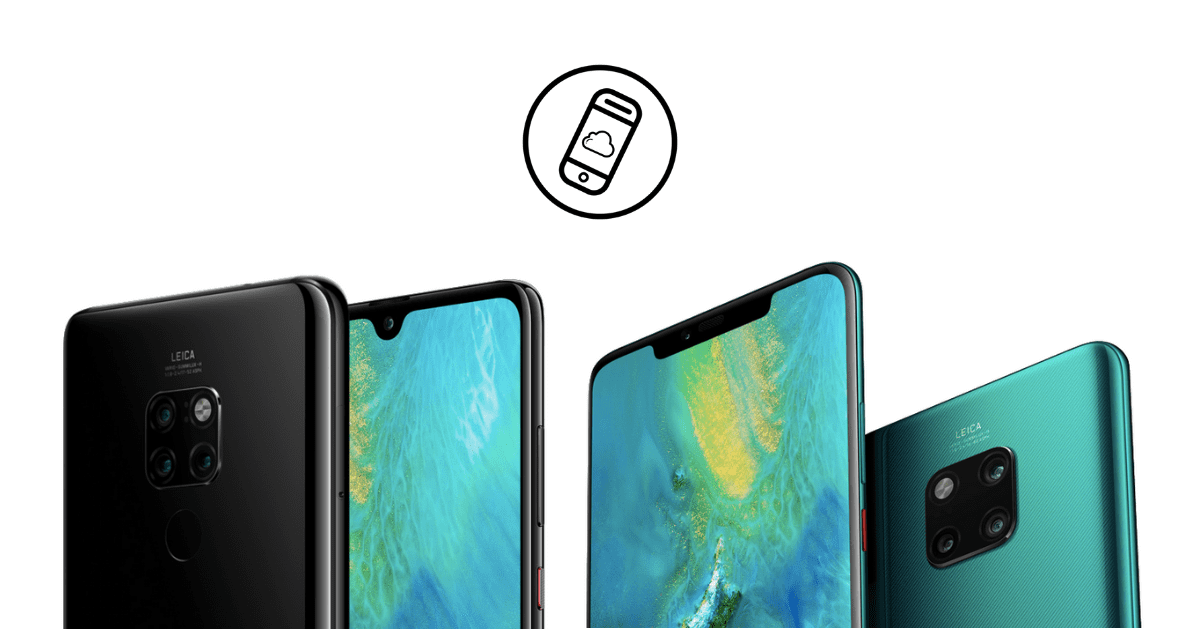 Huawei made a big splash in London for their much-awaited event! It launched the Huawei Mate 20 Series! This event really tells me that Huawei is really the next Samsung. Good thing that Huawei has its own unique smartphone signature and they’re upping the ante with the Mate 20 series! There are actually FOUR PHONES! Yes, four phones in the series. Here they are!

Without much delay, I’m here to show you what each phone has to offer!

It comes in five colors: Emerald Green, Midnight Blue, Pink Gold, Black, and Twilight. Although the Twilight on the Mate 20 is similar to the Morpho Aurora color of the P20 Pro that Huawei announced at IFA 2018.

Here are the rest of the specs:

As of this writing, the Mate 20 is available in Europe for EUR799 (4GB) and EUR849 (6GB). According to GadgetMatch, it’s already available in Singapore for just SGD 998 for the 6GB configuration. We have yet to find out when the Philippines gets it.

The Huawei Mate 20 Pro carries the camera prowess that the P20 Pro started earlier this year! It carries the similar triple camera setup of the P20 Pro but with one key difference: the 20MP Ultra Wide Angle lens! Now it has the best of what most smartphones have and what LG has in the G7 and the V40!

It unfortunately has a bigger notch! Good thing it’s for 3D Face Unlock and for having a 3D front camera. You can even scan objects to have a 3D model of it in the Mate 20 Pro! I’m sure it’s a gimmick at best, but people will try that feature.

It also has the coolest feature in a smartphone right now: Reverse Wireless Charging! With the Huawei Mate 20 Pro, you can use it as a power bank for other phones including the latest iPhones!!! It looked insane when I saw videos of this feature.

Here are the rest of the specs of the Mate 20 Pro:

It’s available in the same 5 colors as the Huawei Mate 20: Emerald Green, Midnight Blue, Pink Gold, Black, and Twilight. It costs EUR1049 in Europe and it’s also available there right now! It’s also in Singapore for just SGD 1,348 as of this writing! Pricing and availability in the Philippines have yet to be announced.

Now we’ve reached the luxury part of the Mate 20 series! Porsche Design has partnered with Huawei yet again for another Mate smartphone: the Porsche Design Huawei Mate 20 RS! It’s basically a Mate 20 Pro with a leather-glass hybrid backing. It has 8GB RAM and 256 or 512 GB of storage!

As if those three phones weren’t enough, we got a One More Thing from Huawei! It’s the Huawei Mate 20 X and its standout feature is THAT HUGE SCREEN!!! It has a 7.2-inch display with the same notch as the regular Mate 20. Videos and games look way more immersive! It has a mix of the features of the Mate 20 and Mate 20 Pro.

Here are the specs:

The Huawei Mate 20 X comes in two colors: Phantom Silver and Midnight Blue. You can get this phone for EUR899 on October 26 in Europe. It is unknown as to if the Philippines will get this phone.

What do you think of the Huawei Mate 20 series? Are you compelled to get any of these phones? Leave your thoughts in the comments below!