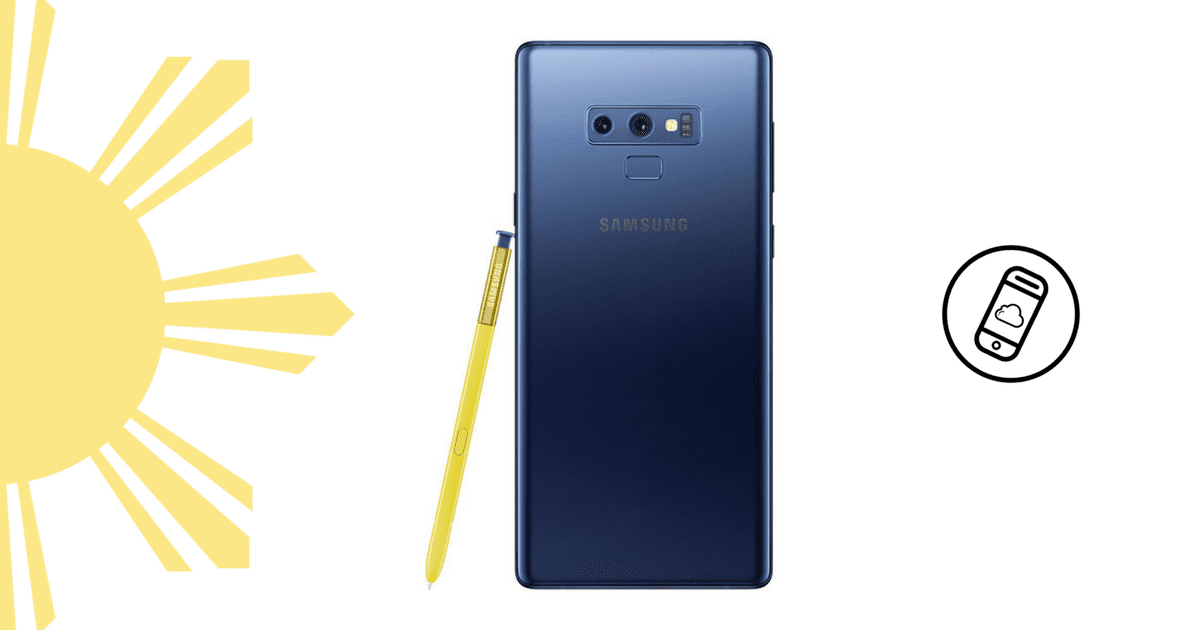 The Galaxy Note 8 was a chance for Samsung to redeem themselves. They played it safe with the 3300 mAh battery. This year, Samsung’s going ALL OUT once again with the Galaxy Note 9! 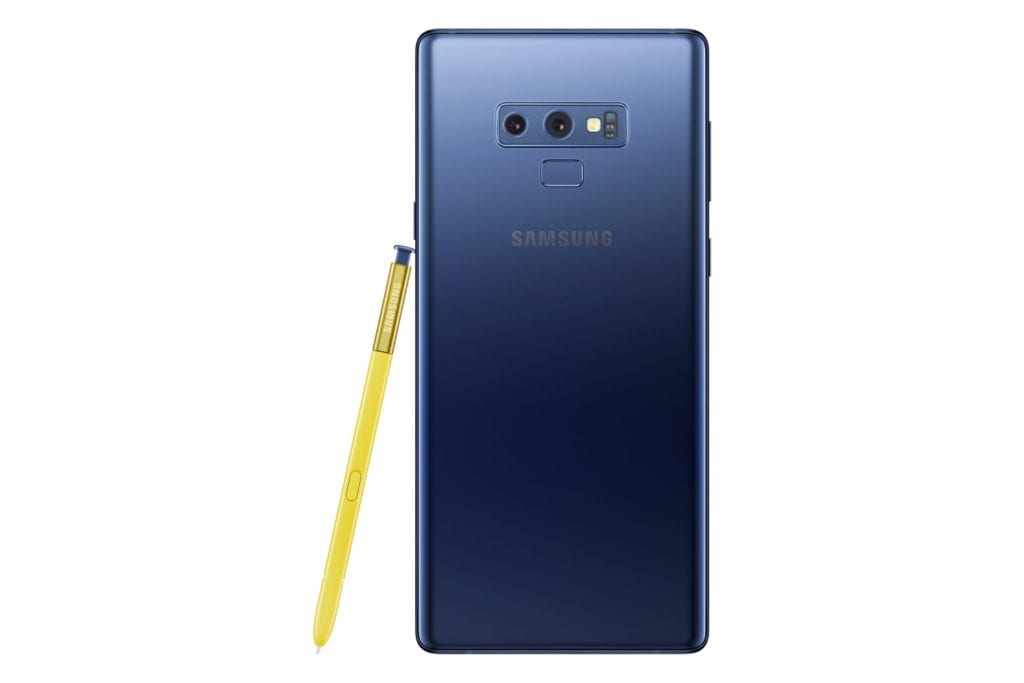 What are the Standout Features of the Galaxy Note 9?

As you can tell by the picture above, the S Pen gets a HUGE spotlight! It now has Bluetooth LE support. This means that Samsung could put a whole new range of capabilities in the S Pen itself! My favorite new feature is using the S Pen as a remote shutter button for the camera! With Bluetooth comes the need to have a battery in the S Pen though. Good thing you only need 40 seconds for it to be fully charged! Another standout feature is the dual camera setup similar to the one in the Galaxy S9+. The main camera carries the same dual aperture setting. Unlike the S9+, the Note 9 has AI capabilities in the camera app. It can now adjust the settings based on the subject of your photo.

As of this writing, the Galaxy Note 9 is available for preorder NOW until August 19! You can get the latest from Samsung starting at P55,990 for the 128GB model. If you truly WANT that 512GB version, you have to act on it during the preorder period! It costs P75,990 and will ONLY BE AVAILABLE FOR PREORDER! The phone comes out on August 24! Don’t know where you can get one? Here are the many ways that you can!

Want to preorder online and don’t want to commit to a postpaid plan? Lazada and Argomall are probably two of the best ways to do so! When you preorder a Galaxy Note 9 from them, you get EXCLUSIVE FREEBIES worth up to P19,000 including an ONLINE EXCLUSIVE FREEBIE!  Here are those freebies: 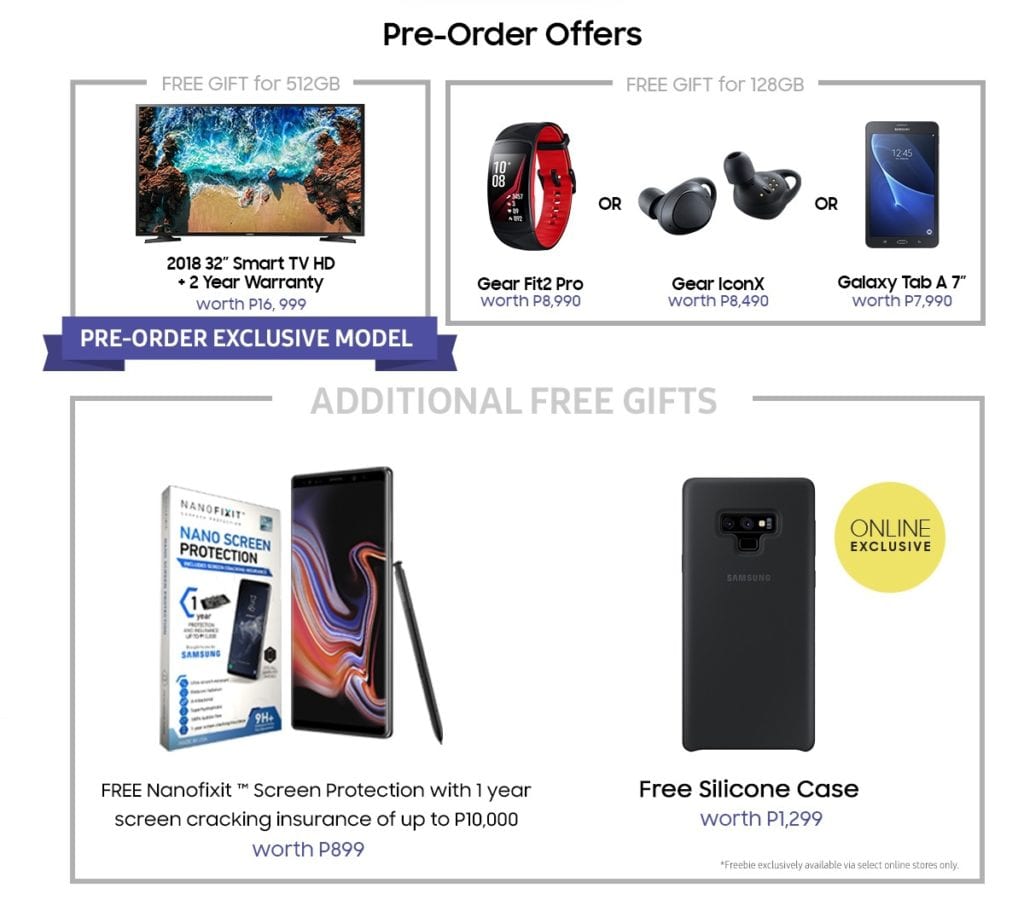 Who knew you could get a TV by just getting the Note 9 with an INSANE 512GB storage! You got to hurry because these offers are only available during the preorder period! 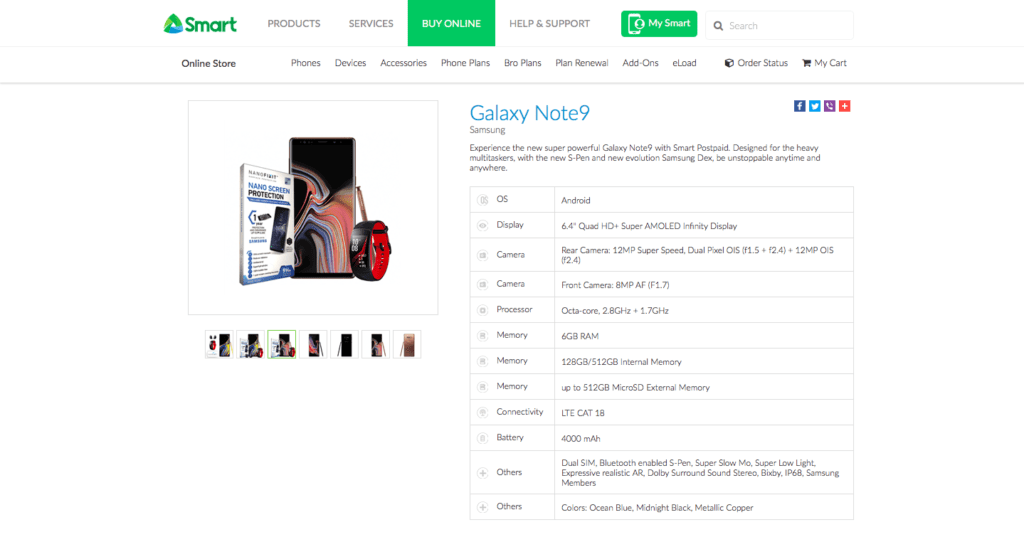 You also get the same freebies and privileges when you get a Galaxy Note 9 from Smart (and presumably Globe as well). The same preorder period applies. What are you waiting for? Take advantage of the preorder offers for the Galaxy Note 9 NOW!