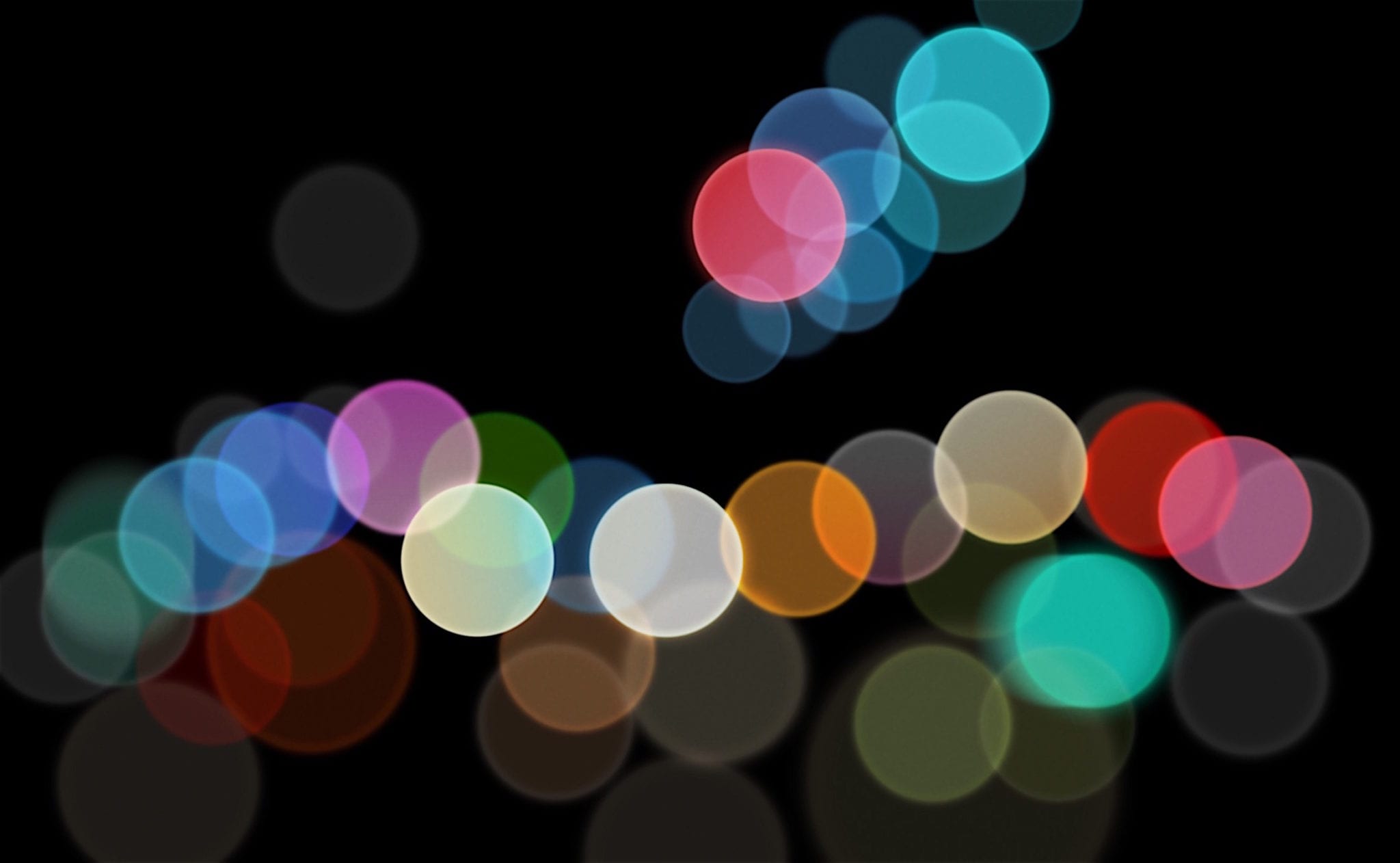 Apple just put out their invites for their event on September 7, 10AM PDT (September 8, 1AM PST). They have a lot riding on this event, particularly because they need something to boost their bottom line. Of course the stars of the show are still gonna be the new iPhones, but that’s not all they could show. Here are 5 things to expect in Apple’s Sept 2016 Event: As usual, Apple will launch their new iPhones. Contrary to those weird rumors that called it the iPhone 6SE. Well, it will indeed be named the iPhone 7.

Rumored specs for the new phones are as follows:

It is unclear as to why only the iPhone 7 has IPX7 water resistance and what the other storage configurations are. Both phones will come in Space Gray, Silver, Gold, Rose Gold, and the rumored Space Black color (which I would be willing to throw out all rational thinking and buy the phone in SPACE BLACK!!!) We’ll find out soon enough on the 7th. Oh yeah, the headphone jack will be gone. For me, it just seems so fitting that the iPhone 7 would be launched on September 7. Huh. Let’s see about that. The Apple Watch has so far been an underwhelming device in my mind. It had a lot of bells and whistles when it was first announced last September 2014. Good thing Apple learned their lesson and focused on the strong suits of the Watch. It is now rumored that a new version of the Watch will be launched in Apple’s Sept 2016 event. Besides the inclusion of GPS and a bigger battery, it is unclear what other features they could show off. It is also rumored to keep the same design as the previous generation. I just hope that Apple will make the Watch more enticing and affordable (by their standards). Apple has a bad trend of updating their laptops later than the competition. I think this is because they don’t want to compromise the quality of their MacBooks just to get the latest and greatest. The rumor mill is saying that there will be a new MacBook Pro at this event. There are other sources claiming the contrary, so I wouldn’t get my hopes up that much. Still, I am hoping for this to happen. I eventually want to upgrade to a MacBook Pro but it’ll be hard to live with shorter battery life. The OLED touchbar is the big new feature that the new laptop will have. It will have customizable shortcuts depending on the app shown on the screen. I sincerely hope that there will be more to it than just a touchbar.

Apple is popular for having a consistent software update cycle. In WWDC, Apple shows off the latest versions of all their operating systems and this year is no different. iOS 10 is the biggest iOS release yet with improvements to iMessage, Siri, and a lot more. macOS Sierra puts Siri on the Mac. WatchOS 3 aims to make the Apple Watch faster than ever without a hardware upgrade. I love Apple because of their commitment to consistency when it comes to software updates and they surely haven’t let me down. To be honest, I don’t know what else Apple has in store for this one. I could not think of a thing besides the other four above that would shock me. The new iPhones will carry the same design as last year’s so the new color wouldn’t be a shocking revelation. Any ideas on what else they could show off? You can comment down below.