Android P Gets Into Treble. (#TechieOpinions) 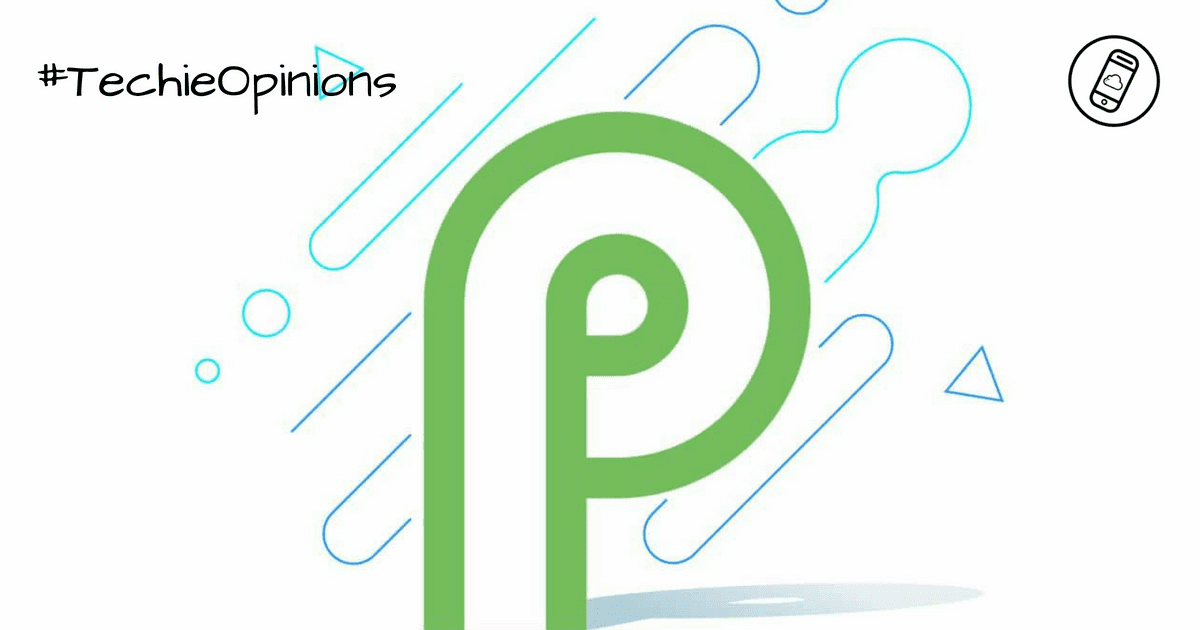 If you’ve been following the tech scene recently, you know that Google I/O recently happened. Google announced a lot of new stuff coming your way including that insane Google Duplex demo! Besides that and product updates, a big talking point at this year’s I/O was Android P. One of the things that shocked me was how the beta was available beyond Google’s phones! Take a look at this:

In Android Oreo and earlier, you would usually just see one or two phones from Google. That’s it. Today, you can put the Android P beta on different kinds of phones! You can put it on the phone made by the founder of Android (Essential Phone) or on phones from multiple Chinese phone makers! How is this possible? How can this be when Android historically has problems with updates? Well, this is just the fruits of Google’s labor.

Android P Got Some Treble!

Google pushed the latest in their efforts to improve the Android update situation, Project Treble. It is a major re-architect of the Android OS framework. Treble aims to make Android updates easier, faster, and less costly for phone makers. All devices that come out of the box with Android Oreo and newer get the new architecture.

How Does Project Treble Work?

Project Treble separates the vendor implementation (modifications made by device makers to Android) from the Android OS framework through a new vendor interface.

In Android Nougat or older, device makers modified a large portion of Android.

With Android Oreo and Treble, they only need to modify their implementation to use the vendor interface. This way, device makers can simply just updating the Android OS framework. It would take a shorter amount of time to update to Android P! This also allows Google to deploy beta versions of Android to more phones.

Credits to Google, they really got some phone makers on board with Treble support so quickly. Here are the phone makers who got the Android P beta besides Google: Essential, Nokia, OnePlus, OPPO, Vivo, and Xiaomi. Some of them aren’t just small players: two of the top 5 smartphone companies for Q1 2018 took part with the P Beta. I applaud Google to make a big step to make Android updates easier than ever.

I still worry about some things though.

Where is Samsung and Huawei?

Speaking of the top 5 smartphone companies for Q1 2018, Samsung and Huawei are part of that list. They also have phones running Android Oreo and support Project Treble. Despite those facts, they do not have phones that can run the Android P beta. Why could that be?

It’s possible that it’s too risky for both companies to support beta software. They sell more smartphones than those phone makers in the P Beta and they can’t afford to risk those sales. On one hand, Samsung and Huawei wants their experience front and center. On another hand, both companies also don’t want to burden themselves with additional support for those who install the P Beta.

Even so, both companies are one of the slowest to release their Android updates. It would be nice to see Samsung and Huawei embrace the benefits of Project Treble by working with Google.

Oreo is still <10% of Android devices 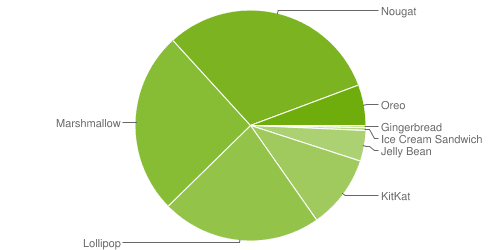 Even if Samsung and Huawei join the fray of giving you the Android P beta, there’s only so much they can do. Android Oreo currently stands at 5.7% of all Android devices (running Google Play; excludes phones in China).

At 31.1%, Nougat is still the most used version of Android. Marshmallow and Lollipop aren’t far behind. Even KitKat has more than Oreo. In order for their solution to work, more and more people would have to be in Oreo or P. I think with the current crop of phones, their plan could work. We shall see.

I think Google already did half the job by changing Android to provide faster updates. Whether more phone makers ride the wave or not is another story entirely. It’s up to all of them to finish what Google started with Treble. I want Google to succeed with this as it proves that there is more than one way to provide timely updates. Apple can’t be right all the time.

Is the rollout of Android P going to be better thanks to Project Treble? Does your current phone support Android Oreo at all.Do you even care about Android updates at all? Let me know in the comments below!

Published in Tech and Techie Opinions