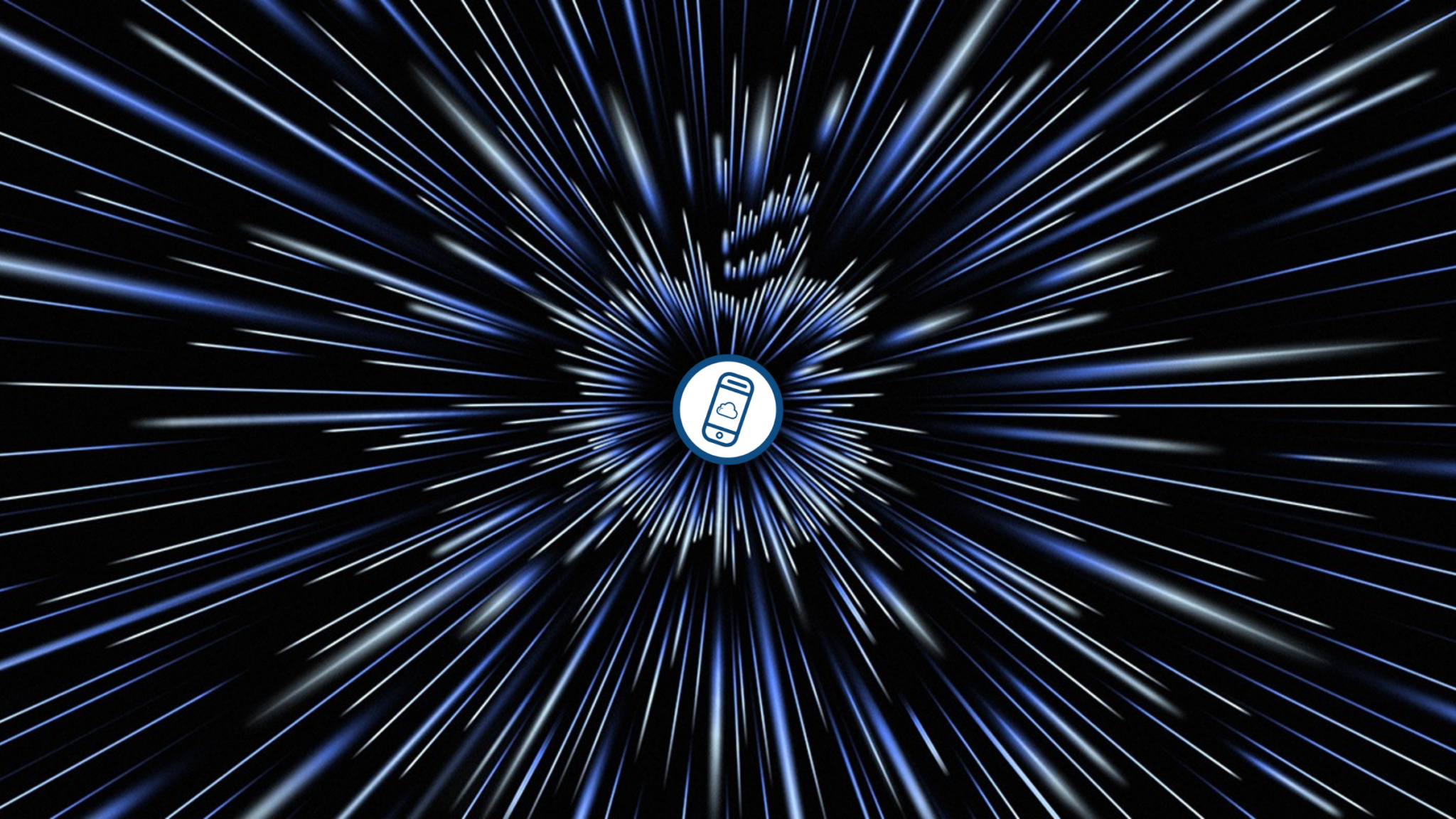 We just witnessed the UNLEASHED Apple event and WOW was it something. Almost a year after releasing its first wave of M1 MacBooks, we finally get its big brothers! Of course, there was more than that. Here are the highlights of this event:

Most of us expected Apple to put out a single “M1X” chip, but no one really expected these names! We’re getting two new Apple Silicon processors for higher-end MacBooks. They are the M1 Pro and the M1 Max!

The M1 Pro has up to a 10-core CPU consisting of eight high-performance cores and two high-efficiency cores. It also gets up to a 16-core GPU and up to 32GB of unified memory. This alone is a BIG UPGRADE over the M1 (up to 70% faster CPU and 2x faster GPU, in fact). You also won’t have to worry about its RAM since it has fast memory bandwidth is at 200GB/s.

Both of these processors have a custom media engine that can also handle the ProRes video codec. They both have the 16-core Neural Engine for machine learning tasks, a new display engine for handling multiple displays, additional Thunderbolt 4 controllers, and the usual Apple image signal processor and Secure Enclave.

These new chips will power the next thing I’m gonna mention.

Since Apple launched the M1 chip back in November 2020, we were left to wonder. People were curious how the company would do higher-end MacBooks. Just shy of a year later, we get the new 14-inch and 16-inch MacBook Pro!

Powered by M1 Pro and M1 Max, these new MacBook Pros carry a lot of the features that professionals look for in a laptop. Those include more ports (HDMI and SD card), the Touch bar’s removal, a better 1080p FaceTime HD camera (with a notch), and even MagSafe! There are also studio-quality mics and a six-speaker sound system for better audio. Its display now uses the same mini-LED technology as the 12.9-inch iPad Pro and has ProMotion with an adaptive refresh rate of up to 120Hz!

We also got new AirPods! It has an all-new design that takes cues from the AirPods Pro. The 3rd-generation AirPods has force sensors to get the same interactions as its Pro brother. There’s also spatial audio support with Dynamic Head Tracking for a more immersive audio experience and an IPX4 rating on both the AirPods and the charging case.

You even get better battery life with up to 6 hours of listening time and 4 hours of talk time. The charging case also gives you four additional charges for up to 30 hours of total listening time! It’ll be available to order now in more than 26 other countries and regions and will ship on October 26.

Apple Music now has a new Voice Plan for $4.99 that will be available later this fall in select countries and regions.

Not gonna do much talking here, but Apple basically just added three new colors for the HomePod mini. Those are Blue, Orange, and Yellow. The new colors will be available in November.

What do you think of what we got during this unleashed Apple event? Are you annoyed by the notch? Sound off in the comments!