This is My Xiaomi Ecosystem Experience! 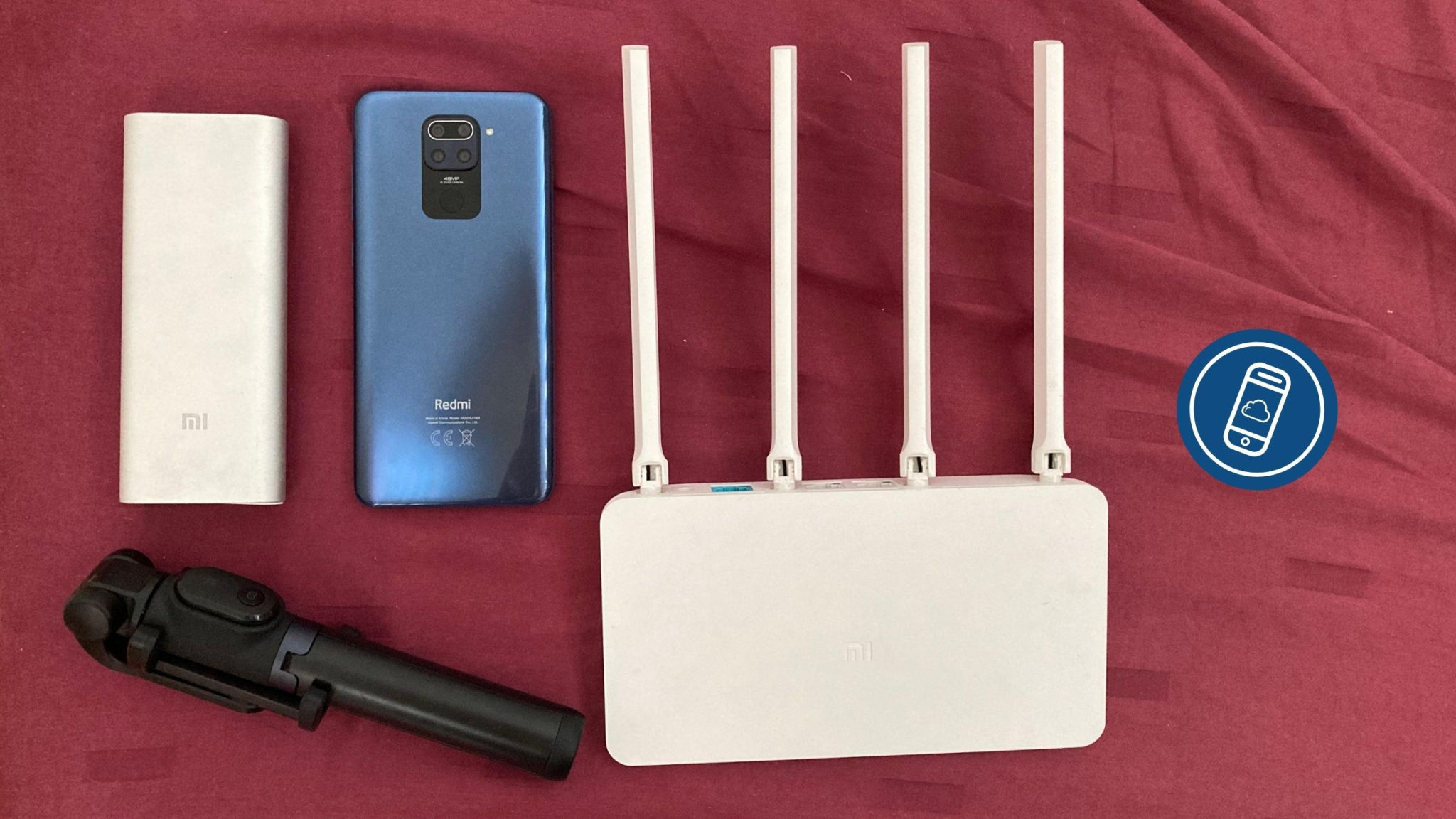 August 16 of this year marks the 10th anniversary of Xiaomi as a company. Over the years, I bought a few gadgets made by the company. In this post, I’m sharing my experiences and memories with those gadgets. Here they are!

Yep! My first device from Xiaomi is a power bank! I was looking for one with high battery capacity and can charge more than one device at a time. It’s a good thing that the Mi Power Bank came in a 16000 mAh capacity! With it, I’ve been using it to charge various devices in the span of at least 3 years! That includes a lot of phones, tablets, and even other power banks!

Yes, it takes me a good night sleep to charge this power bank to 100%. But that trade-off is all worth it since it can charge two devices at once! I don’t have to worry about running out of juice in the power bank due to its high capacity.

A Handy Little Router with the Mi Router 3C!

I only got to use this while I was in Japan, but this was really useful for me. The Mi Router 3C is an affordable way to get better Wi-Fi around your house. Despite it only having 802.11n Wi-Fi, it only costs less than P1,000 when I bought it. That alone made the purchase so worth it. You can change its settings through the web browser or through the Mi Wi-Fi app.

Who Knew a Selfie Stick and a Tripod Can Be One Thing?

This is probably the most used gadget in my arsenal right now. The Mi Selfie Stick Tripod sees a selfie stick and a tripod in one product! I feel that this has served me so well. I can take more stable photos and videos for the blog and various other things.

Probably the best feature of this device is the included Bluetooth shutter remote. This is super convenient for me when doing videos whether handheld or using the tripod.

Yes, it took me until this year to get my first Xiaomi smartphone. I just felt that it wouldn’t be right to analyze the company as a whole without trying out one of its smartphones. The Redmi Note 9 is one of the latest in a line of its popular Redmi Note line.

I already did my first impressions and so far, its endurance really impressed me a lot. This phone has yet to die on me! I’m also happy that I can get a 1080p display even at a sub-P10K smartphone.

Phone cameras have come a long way since the Redmi brand was just an entry-level product line. (It still feels like it today.)

I have more thoughts on this phone, but that will have to wait until the full review coming soon!

At any rate, I really appreciate that Xiaomi is bringing many technologies to a more affordable price. It makes technology accessible to more and more people and that’s just awesome to see.

In celebration of the company’s 10th anniversary, Xiaomi is holding an anniversary sale in its official online shops from August 18-21, 2020! They have GREAT deals on their products including a BIG DISCOUNT of the Poco F2 Pro starting at just P19,990 for the 6GB/128GB model! The company also launched the Redmi 9C at a discounted price of P4,799 for the 2GB/32GB model in Shopee and P4,990 in Lazada on August 21. Head to their official online stores in Lazada and Shopee to avail of those deals.