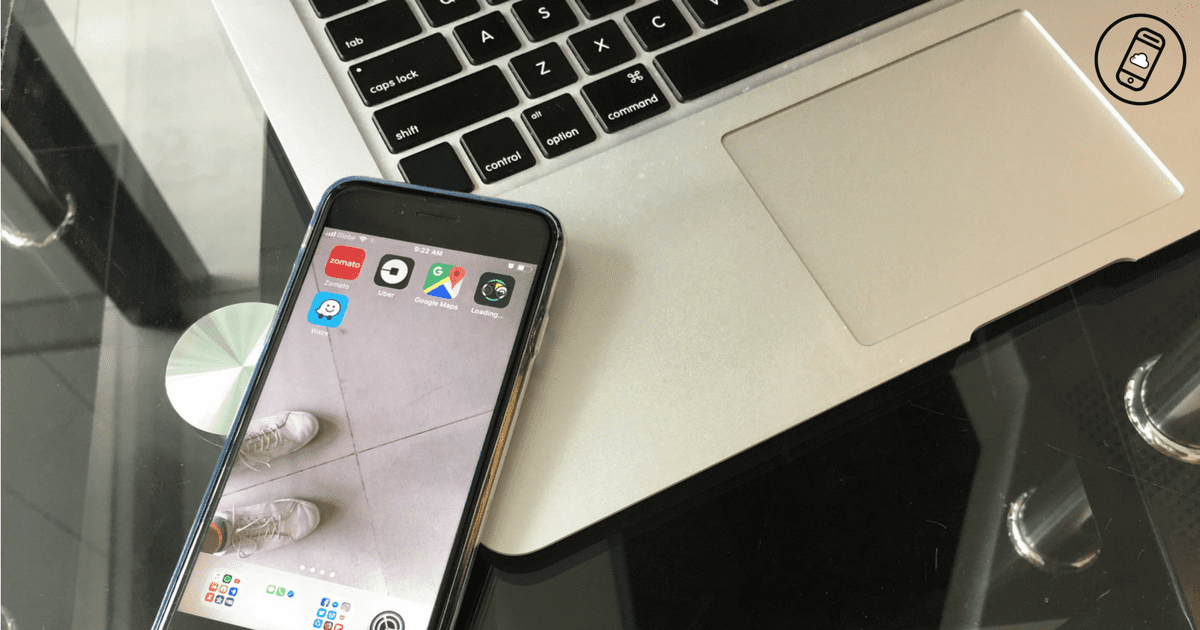 Make sure you check my list of must-have Sinulog gadgets! There’s a lot of good restaurants in Cebu lately but you ONLY want to go to the BEST one so far. You can use Zomato to look for places based on ratings and reviews. I know there are other services that do the exact same thing but Zomato has a relatively streamlined app experience. This app is A MUST in case you can lose your way in Cebu. I rely on Google’s mapping ability more than that dreaded Apple Maps. I also like how Google gives much thought to iPhone apps as much as Android apps. Another good thing going for Google Maps is the ability to have walking estimated time. I think that is very underrated. I know this app seems out of place. This should be in a list of apps to use BEFORE coming to Cebu for Sinulog. But it also helps as to when you’re here in Cebu for Sinulog. You could always explore which hotels are better for you. Maybe planning for next year’s Sinulog will be easier if you start now. If this looks similar to Google Maps, then you’re probably right. They have mostly the same functionality. The only reason why I added this alongside Google Maps is its ability to have real-time local traffic updates. Google Maps may have a similar feature but Waze gets an edge because it was first in this feature.

Even with all these apps in your phone, always MAKE SURE TO DO THE FOLLOWING when you’re out and about during Sinulog:

That’s it for my list of must-have Sinulog apps and some tips to get you all set! ARE YOU READY FOR SINULOG? I sure am! PIT SENYOR!

Published in Apps and Tech