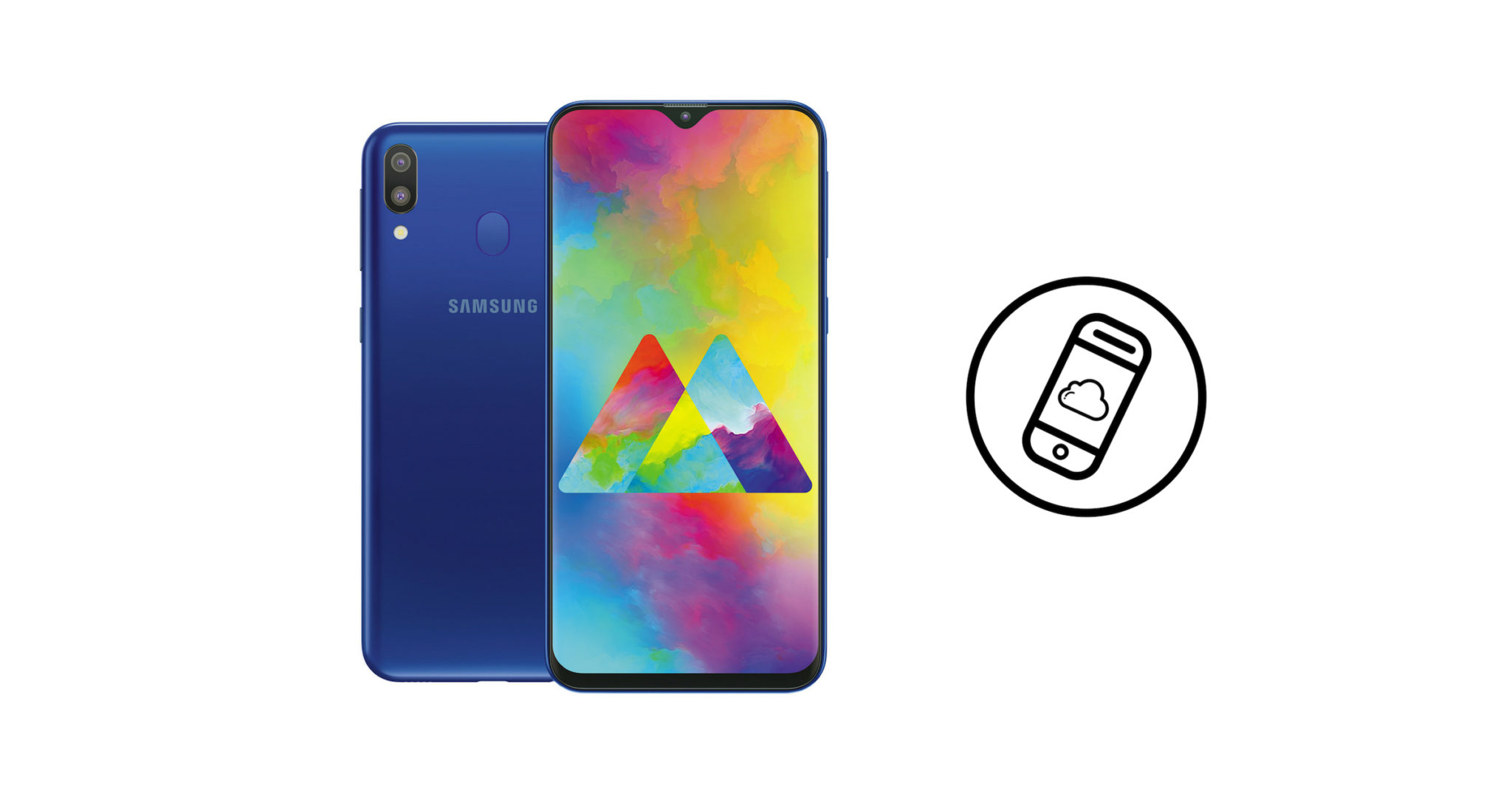 Samsung’s been feeling the heat of competition lately. Though they still sell the most smartphones, Chinese phone makers like OPPO and Xiaomi are eating their lunch. They’re having problems in big smartphone markets like China and India! This year, they plan to counter that trend with the Galaxy M Series! Now, one of them makes its way to the Philippines in the form of the Samsung Galaxy M20!

On the surface, it actually looks like most Android smartphones with a teardrop notch lately. Samsung calls this the Infinity-V Display. It seems so funny that Samsung just went ahead and did a phone with some form of a notch. Yes, the Galaxy S10 series basically are hole-punch phones.

Another feature that would help you consider this smartphone is its 5000 mAh battery! Not a lot of smartphones can lay claim to having one in the price point it’s at. (Trust me, you’ll find out why soon.) It also has a dual 13MP+5MP rear camera. I feel that flagship phones should carry 3 or more cameras to justify their ever-increasing price.

What Does The Samsung Galaxy M20 Have?

If you really want to know the specs (I’m sure you do; just messing with you!), here they are:

Can You Buy The Samsung Galaxy M20 in Lazada?

Unlike their flagship Galaxy S10, you can only buy the Galaxy M20 through online shops like Lazada! A good thing when you buy from them is that you get a FREE JBL Clip 2 Bluetooth Speaker! I think this is a good deal at P10,990. I don’t know if this is a better deal than competing phones though.

What do you think of the Samsung Galaxy M20? Is it worth your hard-earned dollar? Feel free to let me know in the comments!