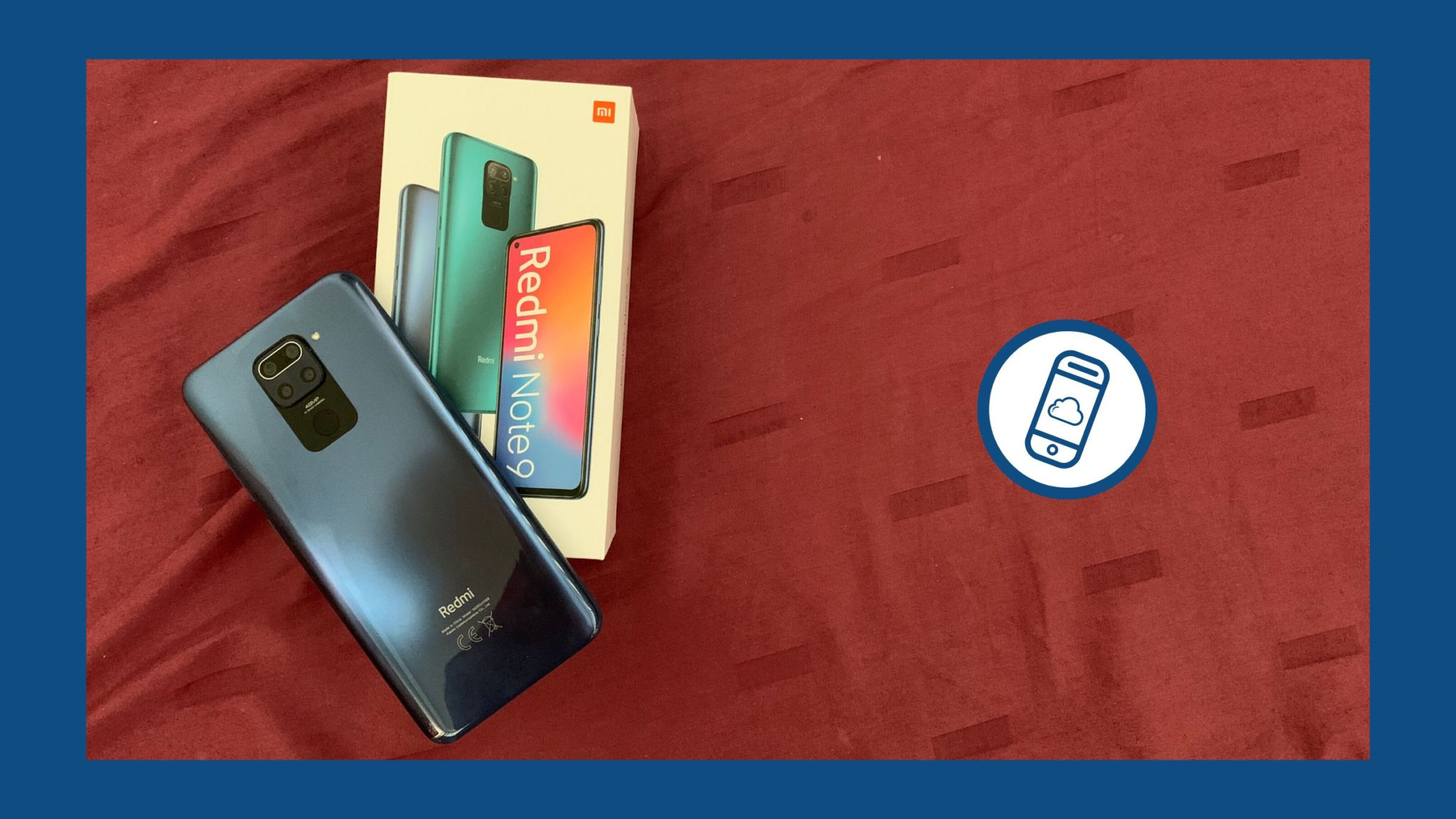 Despite the success that Xiaomi has today, I never really bought into it too much. I bought small Xiaomi accessories but didn’t really understand what the buzz is about at first. My opinion changed when they released the Redmi Note 7 and Redmi Note 7 Pro last year. They are two of the best-selling phones the company sells in the Philippines. (They also released the Redmi Note 8 and 8 Pro later in that same year!) With this in mind, I got the cheapest Redmi Note experience that I can buy. These are my first impressions of the Redmi Note 9!

What’s in the Box?

I’m not gonna dwell too much on what comes in the box, so here it is!

When I first held this phone, I almost thought it was too wide for me. Compared to another phone I used, I was afraid to drop it. Thanks to its curved back though, I got used to the feel. That wide frame was due to its big 6.53-inch 1080p IPS LCD display. I liked watching videos with that big screen and getting 1080p videos in full quality is nice.

Inside the Redmi Note 9 is the MediaTek Helio G85 processor, 3 or 4 GB RAM, and 64 or 128 GB internal storage. The model I got is the 3GB + 64GB model. (It sells for P7,990.) Using it felt okay for me at first, but there are instances where it would just slow down. Some games would struggle a bit, but my experience is okay so far.

My Fave Redmi Note 9 Feature So Far: Its Battery Life

If there’s one thing I’m really liking about this Xiaomi phone, it’s the battery life. With its 5020 mAh battery, I have yet to kill this thing in one day! Granted, I don’t do extended game sessions a lot. I’ll get a game-heavy day in for the full review.

How About The Cameras?

Phone makers are putting more and more cameras in smartphones, even at the entry-level! Although the Redmi Note 9 is on the pricier side of this price range, it packs four rear cameras! That includes a 48MP main camera, an 8MP ultrawide camera, a 2MP depth sensor, and a 2MP macro camera. I’m not gonna go deep into my thoughts on these cameras as I’ll reserve this for the review.

In the meantime, here are some shots I took with the Redmi Note 9 unedited.

That’s it for my first impressions of the Redmi Note 9! Let me know in the comments as to the stuff you really want me to focus on for the review. I purposefully didn’t wanna say too much on the cameras since I wanted to check out more of the features. Hope to see you there!