Realme XT Launched in the Philippines! 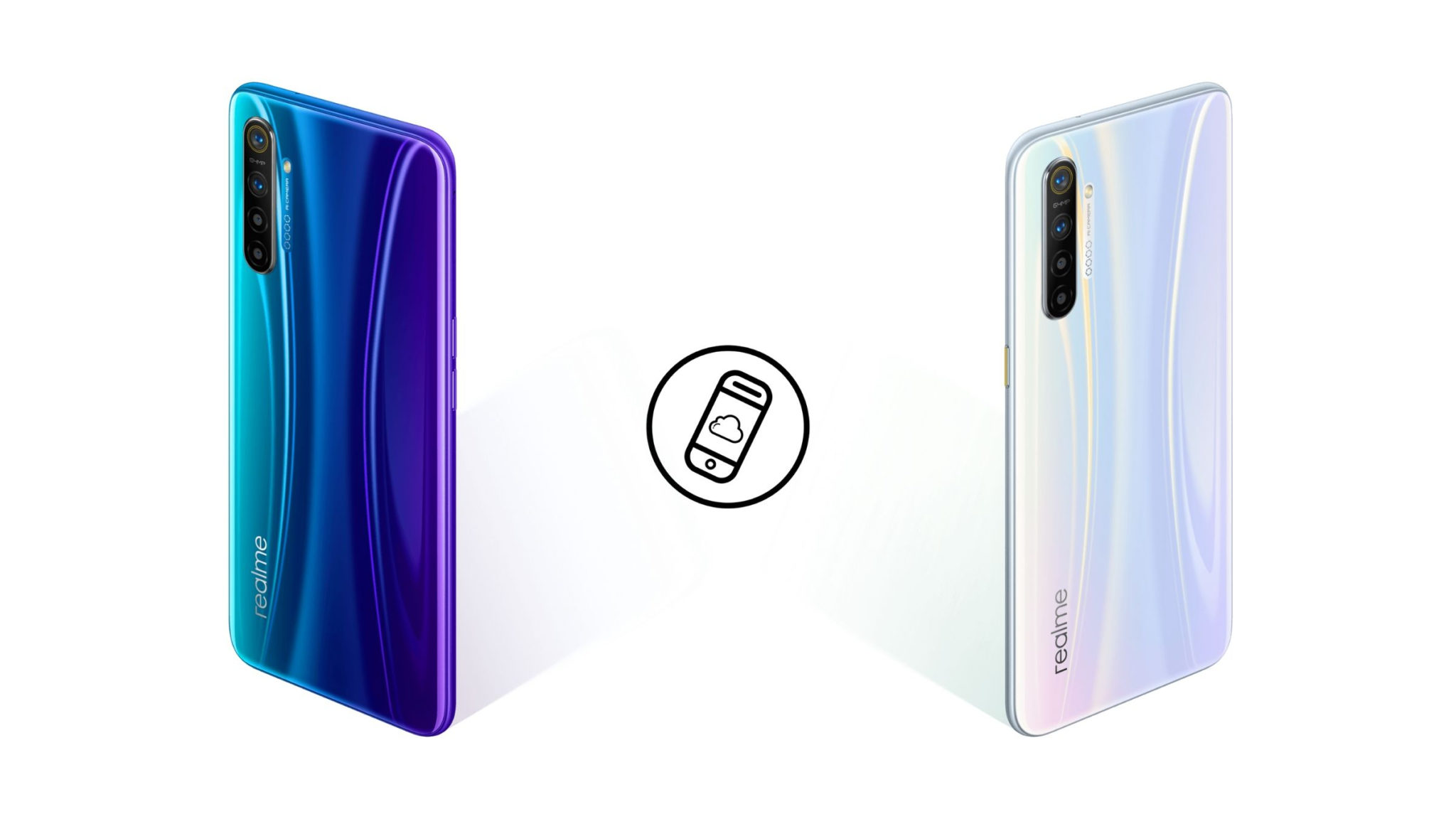 We just got the realme 5 and 5 Pro a few weeks ago! Getting a smartphone that has quad rear cameras and costs less than P10,000 is NUTS! That said, realme still has one more phone up its sleeve: the realme XT!

Standout Feature of the Realme XT

Unless you’re living under a rock, you know that realme spearheaded the quad-camera movement in the budget phone space! They’re slowly creeping to the flagship space and this phone is evidence of that! The one feature you should care about is the 64MP main rear camera!

By default, this phone takes 16MP photos with the main camera and uses pixel-binning (4 pixels are used to represent 1 point). This results in having shots that have a lot of detail! Having a 64MP rear camera isn’t new, but it helps that realme puts it to good use!

Besides the 64MP rear camera, this phone has a lot to offer! Here are the full specs of the realme XT:

The realme XT is now available in Lazada, realme Concept Stores, and realme Kiosks for just P16,990! This phone comes in Pearl Blue and Pearl White!

Want to take advantage of that 64MP Quad Camera? Then get the realme XT!