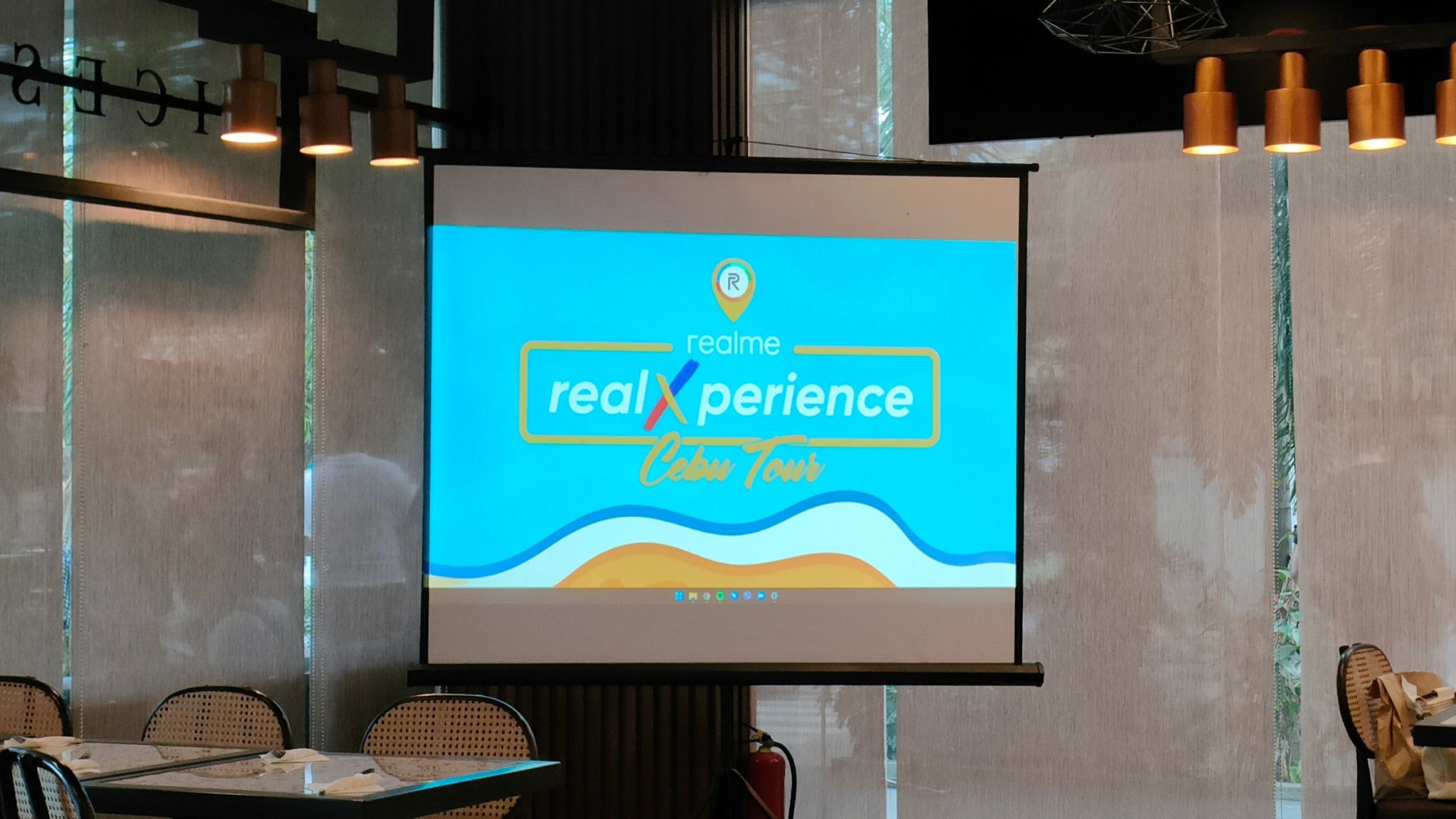 What is the realme realXperience Tour?

This initiative lets realme Philippines engage directly with the realme Squad across the country. They would interact with the fans and gather feedback from them, do some fun activities, and even tease future products. During the first time they did it in 2019, they went to Cebu, Davao, Iloilo, and Baguio. This was the time when they gave the Squad a first glimpse of the realme 5 and 5 Pro and even the realme XT!

The Comeback of realXperience in 2022!

As we all know, the pandemic basically put a lot of plans on hold. Fortunately, realme Philippines was able to bring back the realme realXperience Tour this year! They just held its first one back in Cebu. Held at Bicester Cafe, the realme Squad got to know what was going on with the brand. That includes everything that happened during the first-ever realme Brand Summit.

There were fun activities including a random rock-paper-scissors elimination-style game! Haha. To prove the Cebu Squad’s knowledge of realme, there was a trivia game all about the history of the company in the Philippines. It was really fun to reminisce and get some aspects wrong. Haha!

Of course, it wouldn’t be a realXperience event without talking about new products! Unfortunately, I am unable to tell you what those products are. (Though if you’ve been checking the realme Philippines Facebook page, you’d probably have an idea.)

This was also the first time that realme Philippines got to meet with the Cebu media in person! (I think until this point it was just mostly online.) It was really nice to get to interact with the community while being with fellow media.

I am looking forward to whatever realme Philippines will launch soon. Based on what I’ve seen, they really want to redefine what you can do in a mid-range phone. (What a tease. Haha!)