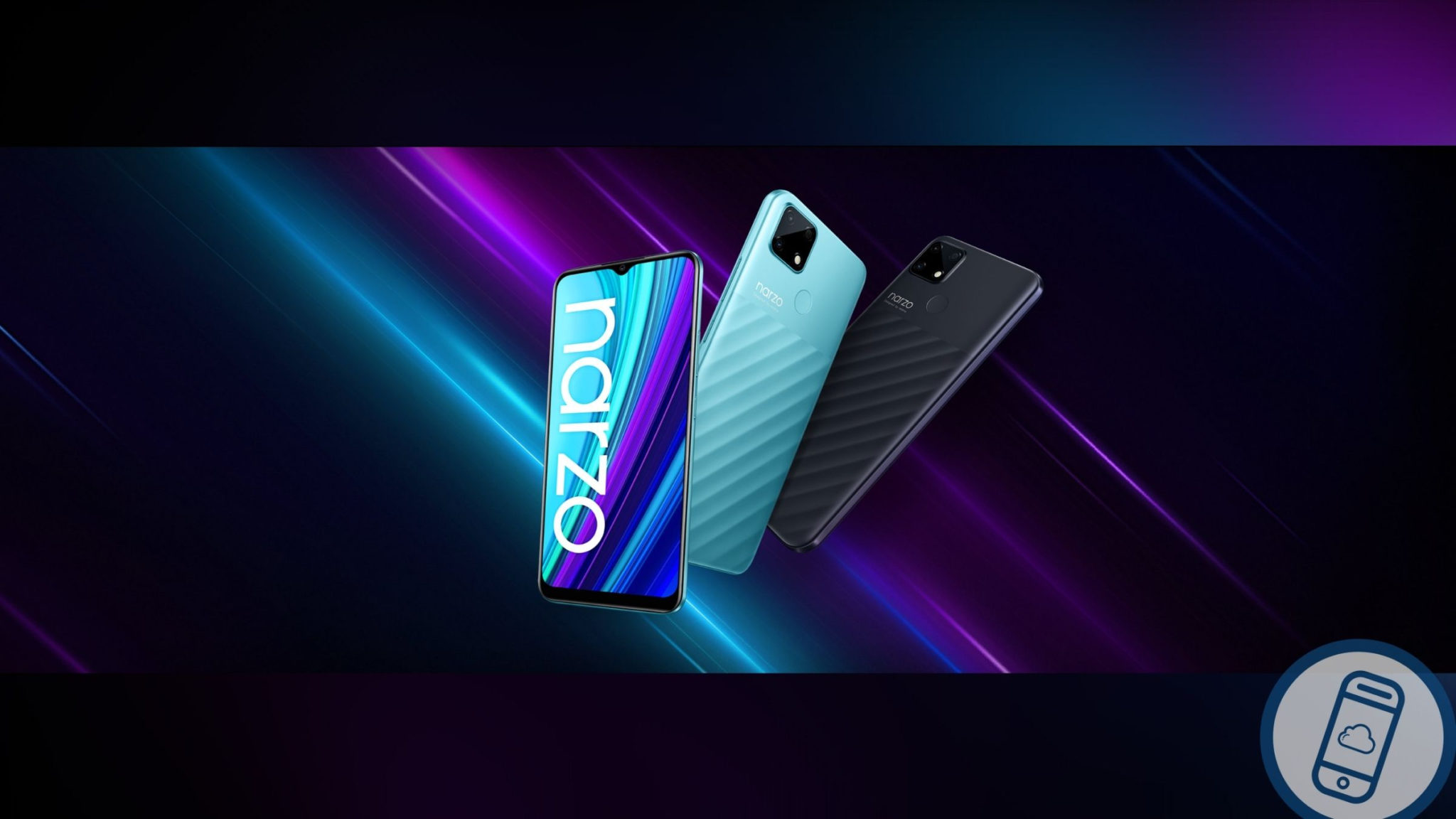 After releasing its latest TechLife products, realme Philippines will launch its first smartphone this year: the realme Narzo 30A! The launch will happen on March 25, 2021 on realme Philippines’ Facebook page!

Standout Features of the realme narzo 30A

The narzo 30A brings two features that mobile gamers need in their phones. (Both of them also happen to be in last year’s narzo 20.) Those are its gaming-optimized processor in the MediaTek Helio G85 and its big 6000 mAh battery!

You can charge that 6000 mAh battery with the included charger that supports 18W Quick Charge. The narzo 30A features a new trendy diagonal stripe design. realme tends to spice it up with their phone designs and this one’s no different. This design reminds them of motion, and helps you show off your free style. It comes in two colors: Laser Black and Laser Blue.

In case you need the full rundown of specs, here they are:

What to Expect on the narzo 30A Launch?

Expect the announcement of the price on this gaming-centric smartphone at the launch. The narzo 30A will only be available at Lazada. There will be an initial selling right after the event with a P500 discount! If you’re asking me how much the realme narzo 30A could be, it’ll probably target the price of the realme C1. (The price of the C1 was P5,990, by the way.)

Add the narzo 30A to your Wishlist in Lazada!

Do you think realme can tap into the mobile gamer market? Sound off in the comments below!