realme narzo 20 is Now in the Philippines! 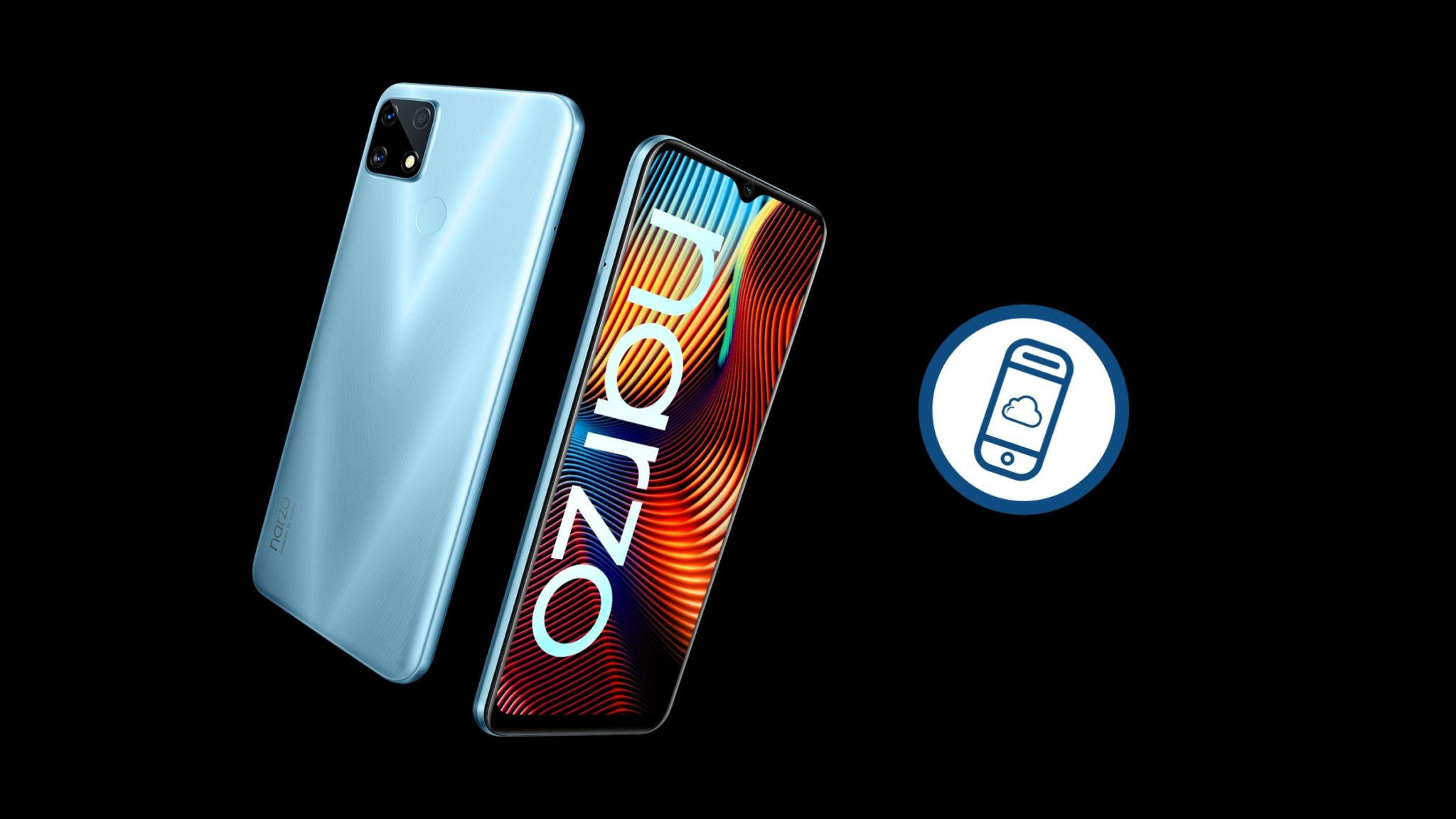 We thought that the realme 7 Series was the last we see from realme. I guess I was wrong because they have another ! With that in mind, realme launches the realme narzo 20!

At first glance, you can feel the power imbued in the narzo 20 with the V-shape you see on the back. This is what realme calls the V for Victory design. They used special texturing techniques to achieve this premium touch and feel. Depending on where the light hits the phone, that V visual effect can be seen in different ways.

Of course, a familiar face greets you when look at the front of the narzo 20. It still carries the tried-and-true 6.5-inch Mini-drop Fullscreen display. Good thing that merely hides its true power! For a smoother gaming experience, the realme Narzo 20 uses the MediaTek Helio G85 gaming processor. That chip can handle games like a champ compared to other phones in its price range!

Worried about running out of battery while playing games? You won’t have to worry about that with the narzo 20’s 6000 mAh battery with 18W Quick Charge technology!

Not to be left behind by its fellow realme smartphones, the narzo 20 has a 48MP triple rear camera system consisting of the 48MP main camera, 8MP ultrawide camera, and a 2MP macro camera. It also has an 8MP front camera for those good selfies.

You can get the realme narzo 20 exclusively from realme’s Official Store in Lazada for P7,990 for the 4GB + 64GB variant on November 11! During Lazada’s 11.11 sale, you get P500 off! If you buy the narzo 20 using Lazada wallet, you get an additional P400 off! Special offers await you in realme’s online stores in Lazada and Shopee on November 11.

What do you think of realme’s latest smartphone? Is it the right one for you? Sound off in the comments!