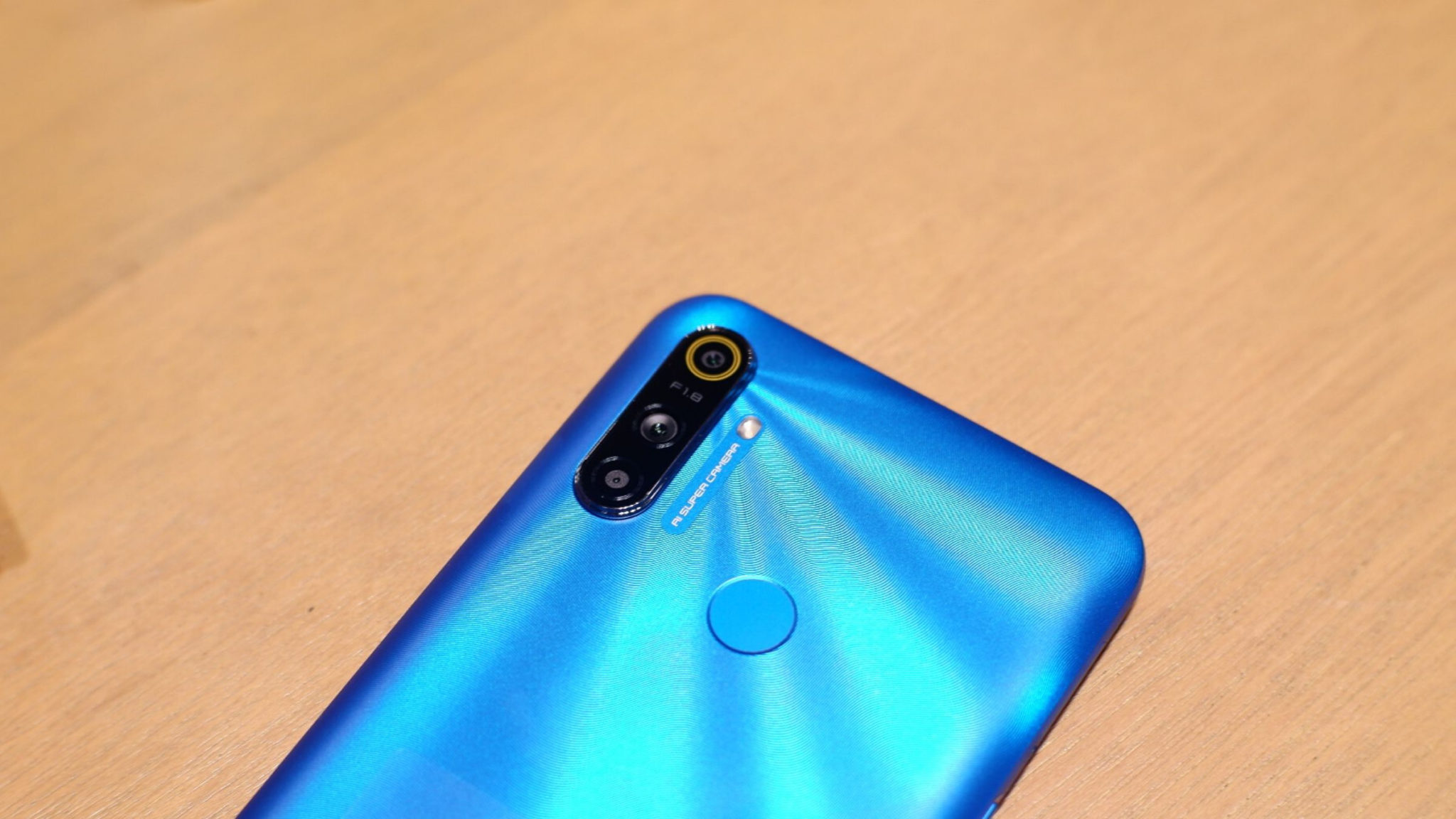 Editor’s Note: Hello guys! Super thank you to Wellbein for doing this unboxing and quick review! I feel that it’s better to get this out now, then do another long-term review when I get back! Stay tuned for that. For now, enjoy Wellbein’s quick review of the Realme C3! -Jullian

It’s been quite a while since I wrote about tech. Life gets hard and I’m one of those who was hardly hit by Adulting. So much for adulting, I would like to thank Jullian for letting me write my review about Realme’s newest addition to their latest budget smartphone lineup – the Realme C3.

I have seen how Realme grew up from the start until today. They did not fail to amaze me with their budget smartphone lineup that looks so premium in every way, with powerful specs and features. Now, I can’t wait to share my first impressions about the Realme C3.

Packaging-wise, I am biased because yellow is my favorite color. From the box itself, it looks premium and minimalist.

Inside the box contains the manual, sim ejector, the phone itself wrapped in a matte plastic wrapper and its charging cord and adaptor.

The Realme C3 has a 6.52″ display with 1600 x 720 resolution. It has a slim top and side bezels that make it look like you’ll definitely gonna enjoy watching your favorite Netflix series anywhere you go. The front-facing 5mp camera is housed in a droplet-like notch just right below the earpiece speaker.

On the bottom part of the device lies the 3.5mm audio jack, microphone, speakers and micro USB Port for charging.

The rear view of the camera includes the triple camera module – 12MP primary sensor, 2MP portrait sensor, and 2MP macro sensor. The back also carries the fingerprint scanner and shows the Realme logo at the bottom left side of the phone.

Now, we set aside that box and proceed to the phone’s performance. Let’s start with the AnTuTu Benchmark. The Realme C3 is equipped with a MediaTek Helio G70 chipset paired with 3GB of RAM and 32GB of storage. As we can see, the AnTuTu Benchmark results to 180,316 which is not bad for a budget smartphone. It can perform smoothly in using the device for basic usage.

Camera-wise, considering that it is a budget smartphone, delivers as what I expected it should deliver. Autofocus looks fine, although photos taken in less light produces noise and a little blur (expected on most budget and some mid-range smartphones in the market today). Selfies, however, look fine as long as there is enough natural light. As for the front portrait mode, it’s kinda messy so I would recommend you use the photo mode as it’s what I prefer to use as well. Check the photos below:

For the battery, the Realme C3 has a 5,000mAh battery with 10W charging support. It took a while before it ran out of battery and this is the kind of budget smartphone that I like, the one that can last up to a day of use to get rid of the hassle of charging the device multiple times a day.

For its software, the device is using Realme UI 1.0 based on Android 10. (This is the first phone with Realme UI out of the box!) The icons are clean and minimalist which is way better than that of the other budget smartphones in the market today. I’m definitely giving it two thumbs up.

It has pre-installed apps right out of the box and I would prefer uninstalling the ones I never actually use like the Opera, Trip.com, and Webnovel.

These are the things I do like about the Realme C3:

As a budget smartphone, the Realme C3 is something I would buy for my nieces for their first smartphone experience as it destroys other entry-level smartphones in the market.

Disclaimer: We received the phone from Realme Philippines and there was no monetary compensation for this review.