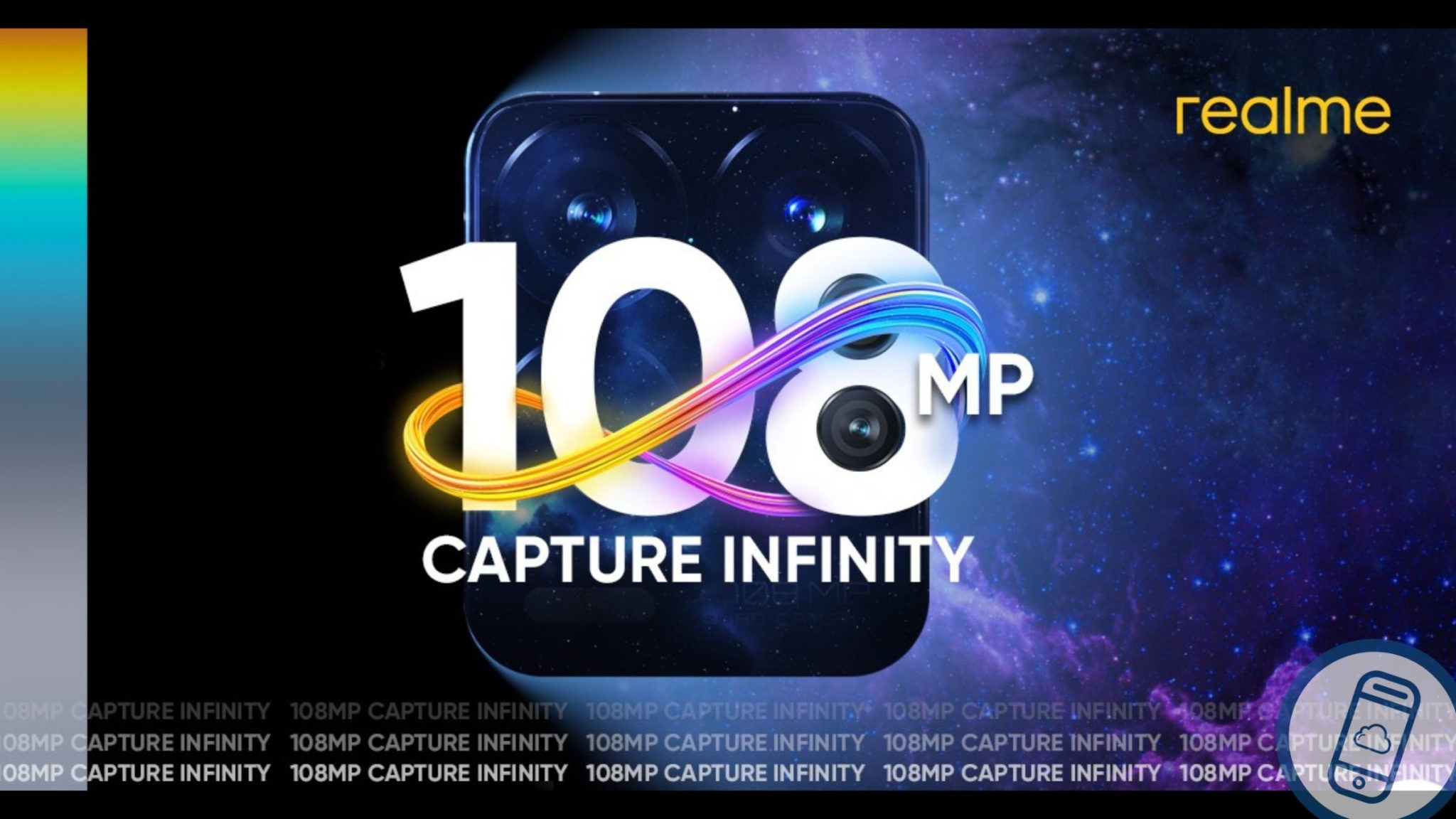 realme Philippines recently teased the arrival of the realme 8 Pro on its Facebook page. It clearly shows the hero feature: its 108MP camera.

The company has been teasing the capabilities of its 108MP camera shortly after the initial teaser came out. That includes the fact that this camera uses a Samsung ISOCELL HM2 sensor with a sensor size of 1/1.52″. That coupled with many software enhancements would bring realme’s latest Number Series phone as a viable option for camera nerds out there.

What Else Does the realme 8 Pro Have to Offer?

That’s a good question! It still has to deliver the things that a smartphone can do. Good thing realme can still deliver on that front with the realme 8 Pro.

This phone still manages to cram in a 6.4-inch Super AMOLED Fullscreen display, an in-display fingerprint sensor, a Qualcomm Snapdragon 720G processor, and a 4500 mAh battery with 50W SuperDart Charge. All this in a body that’s 8.1mm thick and weighs 176g. It’s really amazing how far we’ve come in terms of getting really good phones at affordable prices.

Of course! I noticed that some well-known photographers in the Philippines got their hands on this phone early. They were sharing some initial photos on Instagram using the hashtag #CaptureInfinityWith108MP. This, of course, was after I saw an Instagram story from realme Philippines ambassador Kathryn Bernardo. (Post by VillagePipol.com on Instagram)

We’re not here to just look at her photo though. Let’s check out some photos from those photographers, shall we?

It’s going to be pretty interesting when realme Philippines will launch this phone as part of the realme 8 Series. I am so looking forward to how they’ll push these phones considering that the competition is really heating up in this space.

How about you? Do you own a realme phone? What are the best things about it for you? Sound off in the comments below.