realme 6 Series is Coming to the Philippines! 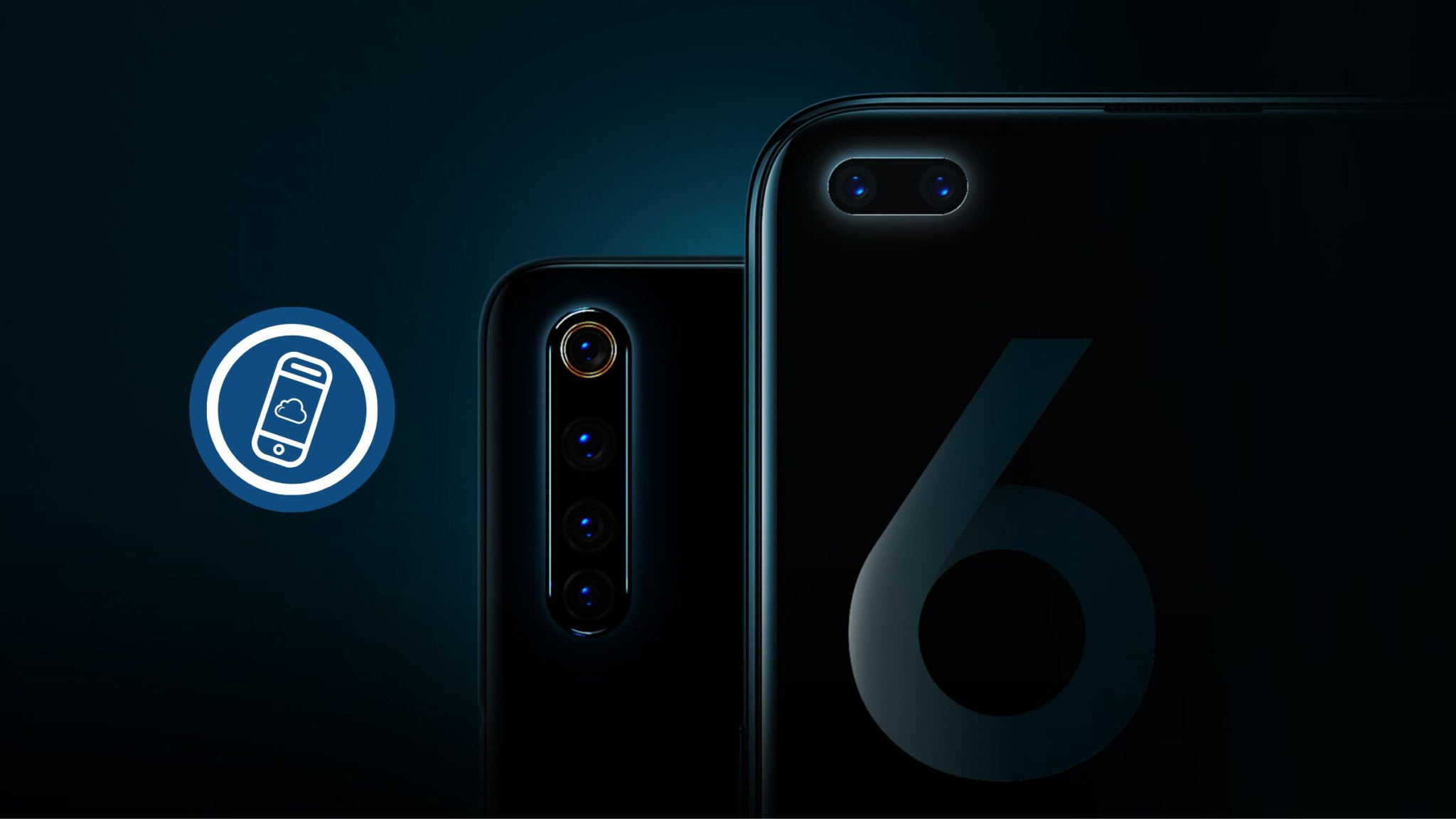 Realme Philippines recently launched the realme 6i and the realme Band. Literally a week after that, we finally know that it’s finally putting out the most awaited realme 6 Pro! They literally dropped a teaser on their Facebook page! Today, they dropped yet ANOTHER teaser! This time it’s for the realme 6! (By the time this is up, my unboxing and first impressions are on the blog!) With that in mind, it’s time to tell you what to expect from the realme 6 Series.

What’s New with the realme 6 Series?

There are actually three phones in the realme 6 Series. One of them actually came out in the realme 6i! (Funny that I mentioned the phone already in the beginning.) The other two are set to launch in the Philippines on 12NN of May 27, 2020. Those are the realme 6 and realme 6 Pro!

The standout features of the 6 and 6 Pro are the 64MP main rear camera and the 90Hz refresh rate! It amazes me as to how realme managed to bring these two features on the midrange segment. Both use a 64MP Samsung ISOCELL GW1 sensor for that sweet camera goodness!

Although both still carry an IPS LCD display, they now have Full HD (1080p) displays WITH 90Hz refresh rate! This is really a lot of phone for the price it will have. (In case you’re wondering, I don’t know the official prices just yet!) Two features that are worth mentioning are the 30W VOOC Flash Charge technology and the 4300 mAh battery on both models.

Differences between the realme 6 and 6 Pro

Despite those headline features, there are still differences between two of the members of the realme 6 Series. Here they are:

What do you think of realme’s latest phones? Do you think they still have that bang-for-your-buck vibe? Sound off in the comments!