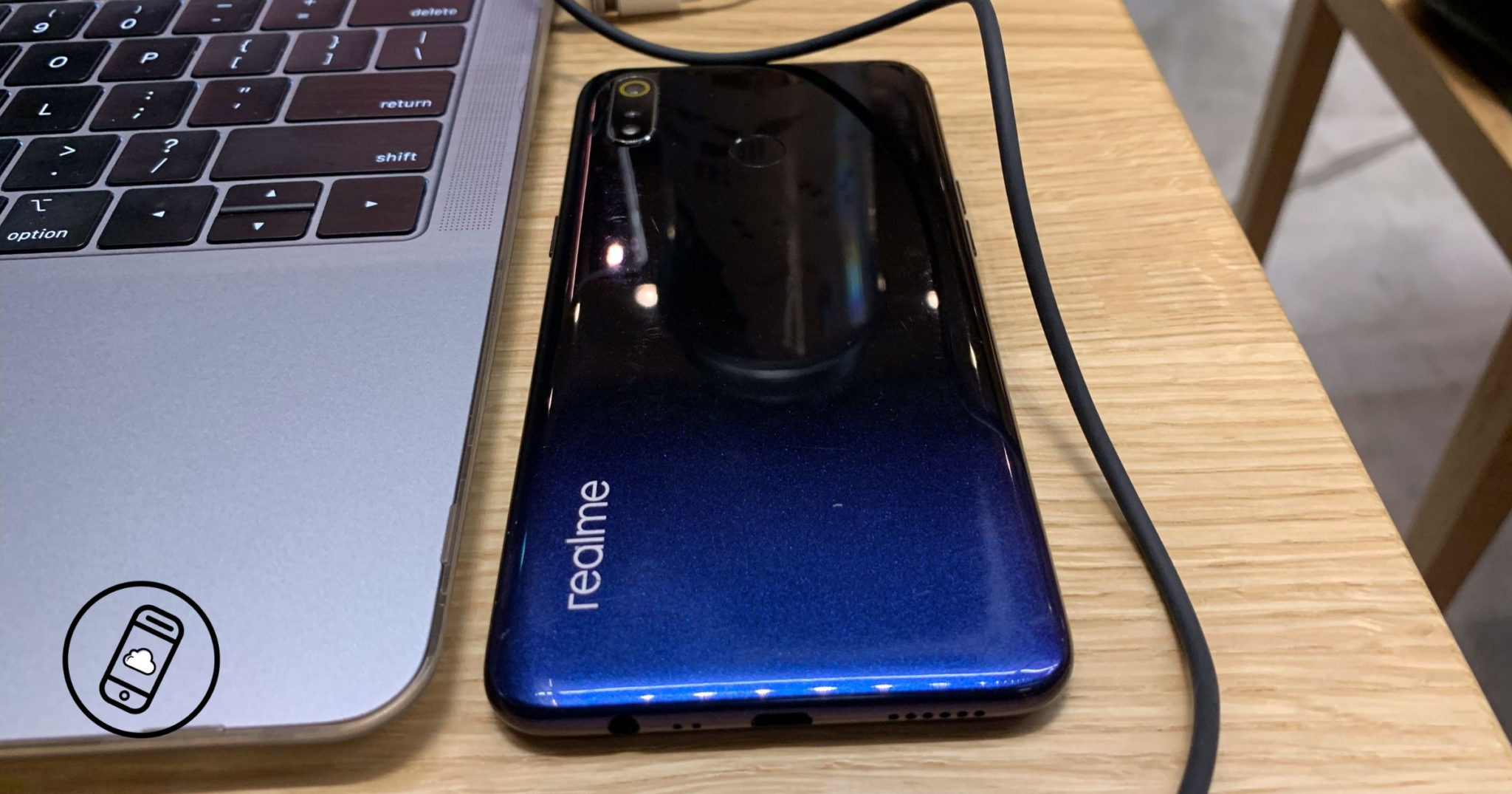 As much as I liked the realme C1, an issue I had with it was its 2GB of RAM. It would easily lose some apps because of the aggressive memory management of ColorOS. When I knew that the realme 3 was coming to the Philippines, I got super excited! Based on what I read about previous realme phones, this phone would be big. Do I think this phone is great for what it is? Find out in my realme 3 Review!

I really can’t believe we’ve reached a point where budget smartphones can already look good all the time! I love how gradients reach even in the entry-level segment of phones. Realme basically took some cues from competitors. It went with a sparkling gradient that slowly appears as the color changes! I got the Dynamic Black color and the blend of the sparkling blue and black is simply AWESOME!

The phone itself is plastic, but not once did I even care about that. I also love the nice yellow highlight on the main sensor of the dual camera! (More on that later.) The phone feels really good in the hand. Even if it looks bigger than an iPhone Xs, it doesn’t feel heavier than it.

When I first saw the Realme 3’s display, it easily reminded me of OPPO phones like the F9 and the R17 Pro. This phone carries a display with a teardrop-shaped notch. Of all the ways to put a notch, this is probably the cleanest way to put one. For a phone of its price range, I didn’t really expect more. A downside is that I can’t really see the screen under broad daylight. I wish all smartphones would have bright enough screens already.

I don’t have a lot of complaints with the resolution too. 720p is enough for most people. Even enthusiasts wouldn’t mind this since its price would well make up for it. Hardcore pixel peepers wouldn’t get this phone anyway.

I mentioned up top that my main issue with the Realme C1 was its RAM. Dealing with 2GB is a struggle. I remember that I would constantly bring up this screen to close all the apps! Good thing I don’t have to worry that much now. The Realme 3 starts with 3GB of RAM but you can purchase a 4GB RAM model. It also has a MediaTek Helio P60 processor (India got the Helio P70). Since it has the same processor as the OPPO F9, I know that this would perform well.

One great aspect of entry-level phones these days is their battery life. A few years ago, I couldn’t imagine any phone at its price range to be good in this department at all.

The Realme 3 has a 4230 mAh battery. This phone lasts me at least a full day with heavy usage and even two when I don’t do much! Since it has a midrange-level processor and a 720p screen, the phone doesn’t really suck up that battery easily. You should definitely consider this if you really care about your phone lasting through the day and then some!

I know I said that the battery life is one great aspect. Scratch that. The cameras are REALLY essential to the smartphone experience, regardless of price. We’ve been getting better cameras on entry-level phones lately and the Realme 3 provides that in spades!

Indoor shots look really good for the most part. The thing is, you can already get phones that take good indoor shots even at this price range. Look no further than this phone’s sibling, the Realme C1! (I did a comparison between that phone and the iPhone X RIGHT HERE!)

Good thing the Realme 3 can do a lot more than just take decent photos. Just look at the shot below:

There may be obvious flaws with the pictures, but they’re really good enough especially if you’re mostly using it online. It can get washed out at times like the phone below, but the detail is really good enough.

With the right shot, you could get cool night shots (unlike the one on top lol) by using the Nightscape mode! Just look at both of these photos below!

All in all, I am pretty impressed with the Realme 3 camera. It’s a really good one for its price range! Night shots and color are both aspects that show great improvement. I can only imagine what other things Realme did with the Realme 3 Pro!

One thing that Realme still shares with OPPO despite being its own thing is the software. The Realme 3 runs ColorOS 6, which is OPPO’s skin on top of Android 9 Pie.

I LOVE that OPPO finally embraced the app drawer and dialed down on the custom user interface. You even get the Android Pie-style app switcher. (That honestly annoys me though.) For an Android skin, it’s pretty light now. It sucks though that we (still) have to deal with duplicate apps.

Should You Buy the Realme 3?

If only some aspects of this phone convinced you at this point, you’ll be convinced with this one. The Realme 3 starts at P6,990 (as an online exclusive), and goes up to P7,990 (3GB RAM + 64GB storage) and P9,990 (4GB RAM + 64GB storage). I’m really surprised that you could get a lot of smartphone for less! If it took getting the smartphone market being stagnant to do that, then I won’t mind it at all!

Tech enthusiasts keep forgetting that there are still people out there who don’t have a smartphone. This is for those people and for people who want a bargain for their smartphone purchase. Realme has earned my trust in doing these kinds of phones and I hope they do more of them like the Realme 3 (or even better)!