OPPO F11 Announced in the Philippines! 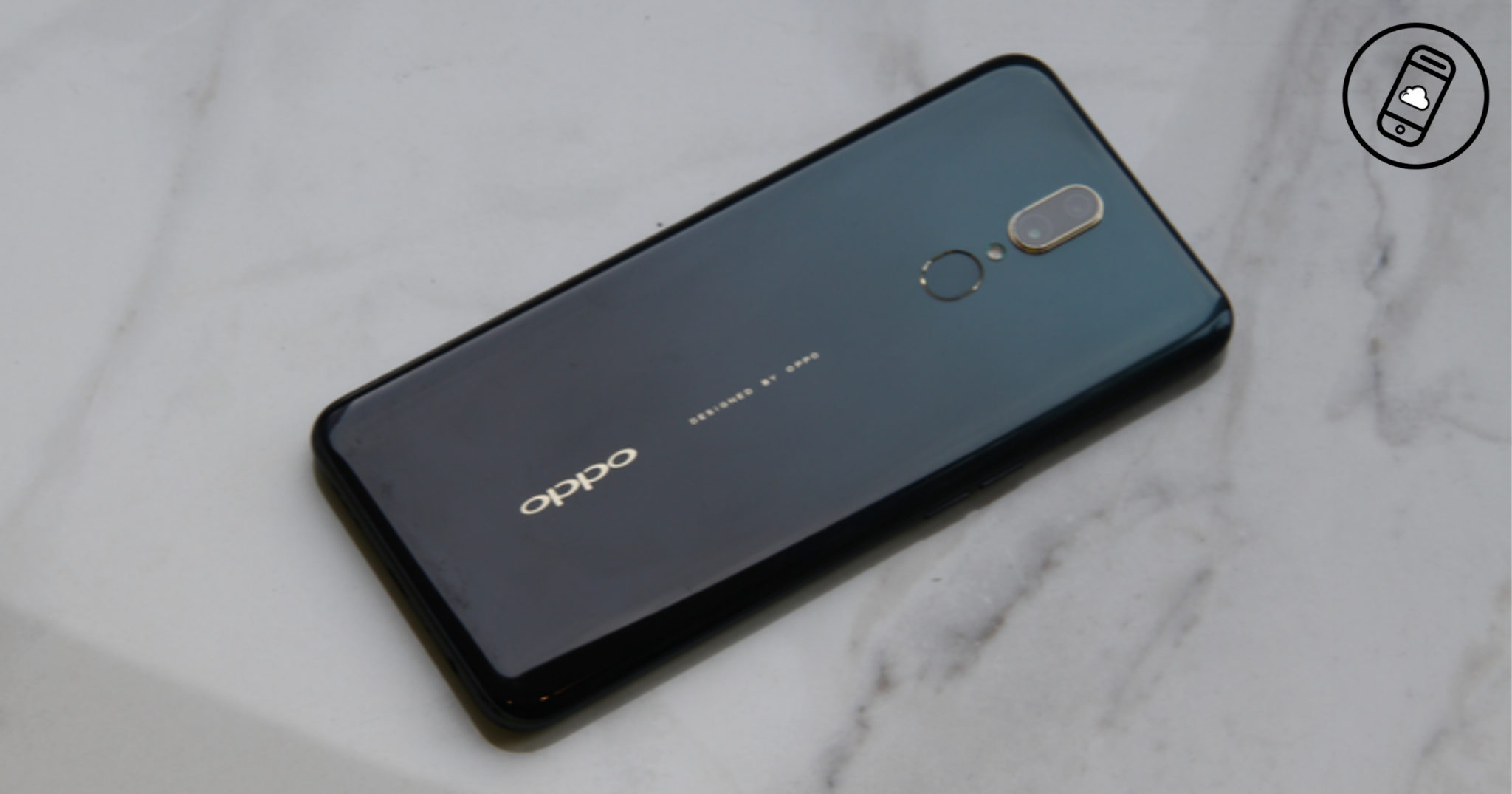 I have to give it to OPPO. It’s been doing great work so far in 2019! The OPPO F11 Pro is still sold out barely a week into the launch! It’s even the most successful launch in the brand’s history in the Philippines. With that in mind, OPPO wants to bring what was great about the F11 Pro to a more competitive price. This is why it just announced the OPPO F11!

What Does the OPPO F11 Have?

I would normally run you down the standout features one by one. With this phone, I really don’t need to. The F11 basically has most of the specs you know and love from the F11 Pro! Just look at this rundown of specs:

The standout differences between this phone and the F11 Pro are its display, front camera, and the rear fingerprint sensor. Instead of the Panoramic Screen, we get a Waterdrop Screen on the F11. (The latter we last saw in last year’s F9.) We also don’t get the in-display fingerprint reader, opting for the rear one instead.

Most of these specs are welcome changes since some of the ones found in the F11 Pro are nice-to-haves.

All the better after I found out that the OPPO F11 will just cost P15,990! I think that this is a great phone to get if you just can’t reach the price of an F11 Pro.

The OPPO F11 will be available on April 15 in Marble Green on all OPPO Stores nationwide. The Fluorite Purple model will also be available on OPPO concept stores and authorized dealers. You can get the F11 with Home Credit at 0% interest with either 6 or 9 months to pay.

What do you think of the F11? Would you just be content with what it has or would you step up to the OPPO F11 Pro? Sound off in the comments below!