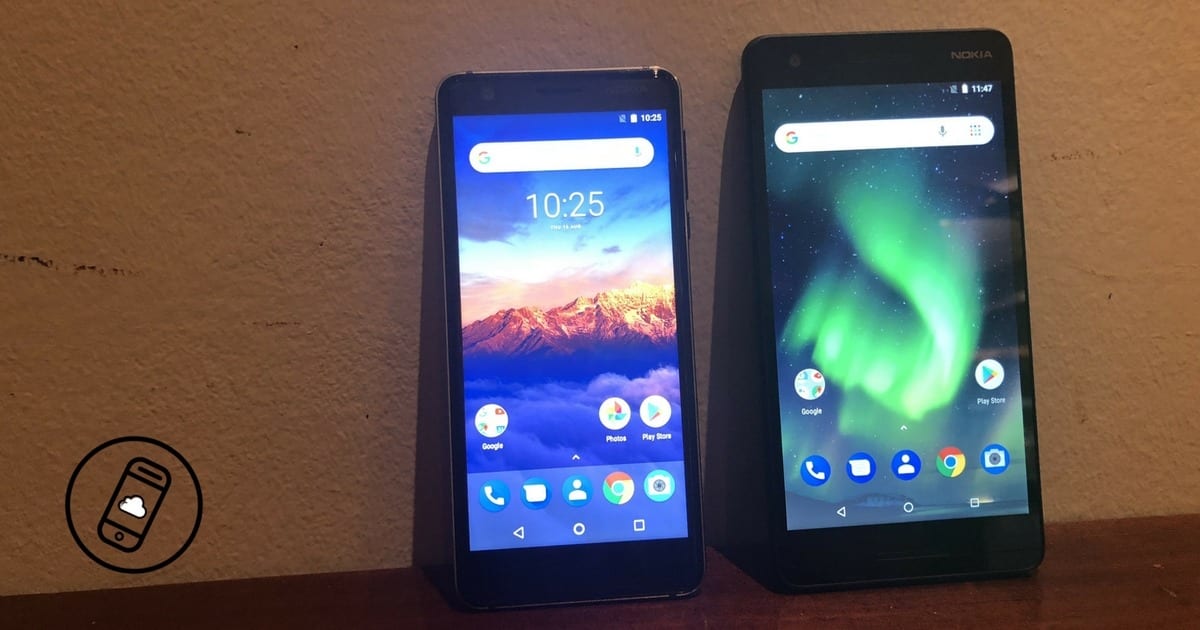 HMD Global is killing it! Earlier this year, they made a big splash in Cebu. They launched the Nokia 7 Plus, Nokia 6.1, Nokia 1, and the Nokia 8110 4G. I also reviewed the Nokia 1 which was a good smartphone for first-timers.

Last August 16, 2018, HMD Global graced us with their presence once again at SM City Cebu! This time, they brought two new affordable Nokia smartphones with them. Here they are!

The Nokia 2.1 and Nokia 3.1 are the latest entry-level Android smartphones in their current lineup! Each has its own unique features that help it stand out. It’s good that HMD did this. With that out of the way, I’ll be showing you the standout features of these two new phones!

The Nokia 2.1 is an entry-level Android smartphone running Android 8.1 Oreo (Go Edition). Its standout features are the 4000 mAh battery and the dual front-facing speakers! For a phone that costs P5,990, that’s a great deal! In the Philippines, you even get a FREE 16GB microSD card! Here are the specs of this entry-level phone!

The Nokia 3.1 is another Android smartphone they showed us. Its standout features are its slim design, an 18:9 display, and a 13MP rear camera. Unlike the 2.1, this phone runs full Android 8.1 Oreo and is part of the Android One program. This means that this phone can get up to 3 years worth of software updates and security patches. I think it’s a good deal for just P9,990! Here are the specs for the Nokia 3.1.

You can preorder both phones from Argomall until August 26! You can even get a FREE JBL GO speaker when you preorder a Nokia 3.1! I’m glad that Nokia’s back! I can really see them go all the way to regain the former glory that the brand once knew.

Published in Nokia, Smartphones and Tech