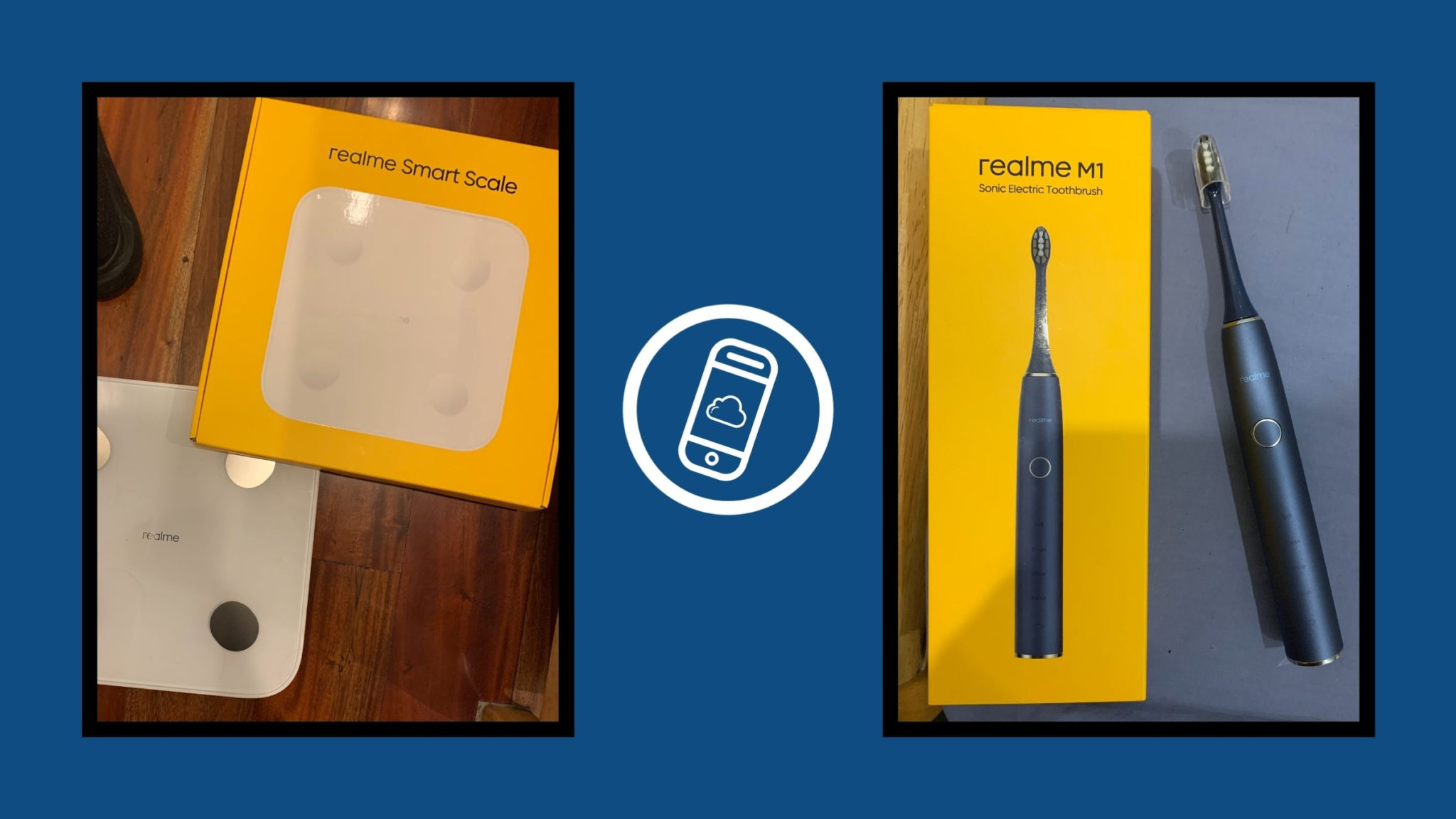 Alongside the realme narzo 20, I got a chance to check out two of the newest realme AIoT products. Those are the realme Smart Scale and the realme M1 Sonic Electric Toothbrush.

Know More About Your Health with the realme Smart Scale

The realme AIoT product that excited me the most is this smart scale. We already had a weighing scale that can detect information such as age, body fat percentage, muscle mass, and the like. The problem is that we could only see it on the scale itself. With the realme Smart Scale, I am able to get the same information and store it in my smartphone!

Thanks to the realme Link app, I can check 16 types of measurements that the scale got! They include: BMI, Body Fat, Muscle Mass, Body Water, Body Age, and Visceral Fat! Some of these measurements are actually more important than your weight.

Another great thing about this realme AIoT product is the fact that this scale can be used by up to 4 people! This is perfect for a family who wants to track their health metrics provided they have the realme Link app too. It also has a built-in heart rate monitor.

The realme Smart Scale costs P1,590 and comes in two colors: Blue and White. This can be initially purchased through realme’s official online stores in Lazada and Shopee.

Finding the Toothbrush That REALLY Cleans Your Teeth…

When I first heard of the realme M1 Sonic Electric Toothbrush, I didn’t really know what to think of it. On one hand, it’s an electric toothbrush and I’ve tried some of those before. Good thing this realme AIoT product has some tricks up its sleeve. I’ve used it for 2 days now, and I like the feeling I get after brushing my teeth with these.

It has DuPont 99.99% antibacterial bristles so you know that they can already help keep your mouth clean. This toothbrush has an IPX7 rating so you can be sure that it can last in the bathroom. It has 4 modes: Soft, Clean, White, and Polish. Each mode changes the frequency and direction of the bristles. I tried doing Clean and White. The latter had a slightly harsher feel to it, but I’m really comfy with the feeling after. Meanwhile, the Clean mode felt like the usual brushing method but removes the variations brought by different people.

The realme M1 Sonic Electric Toothbrush costs P1,990 and also comes in two colors: Blue and White. It will also be available through realme’s official online stores in Lazada and Shopee.

What do you think of the newest realme AIoT products? Sound off in the comments!