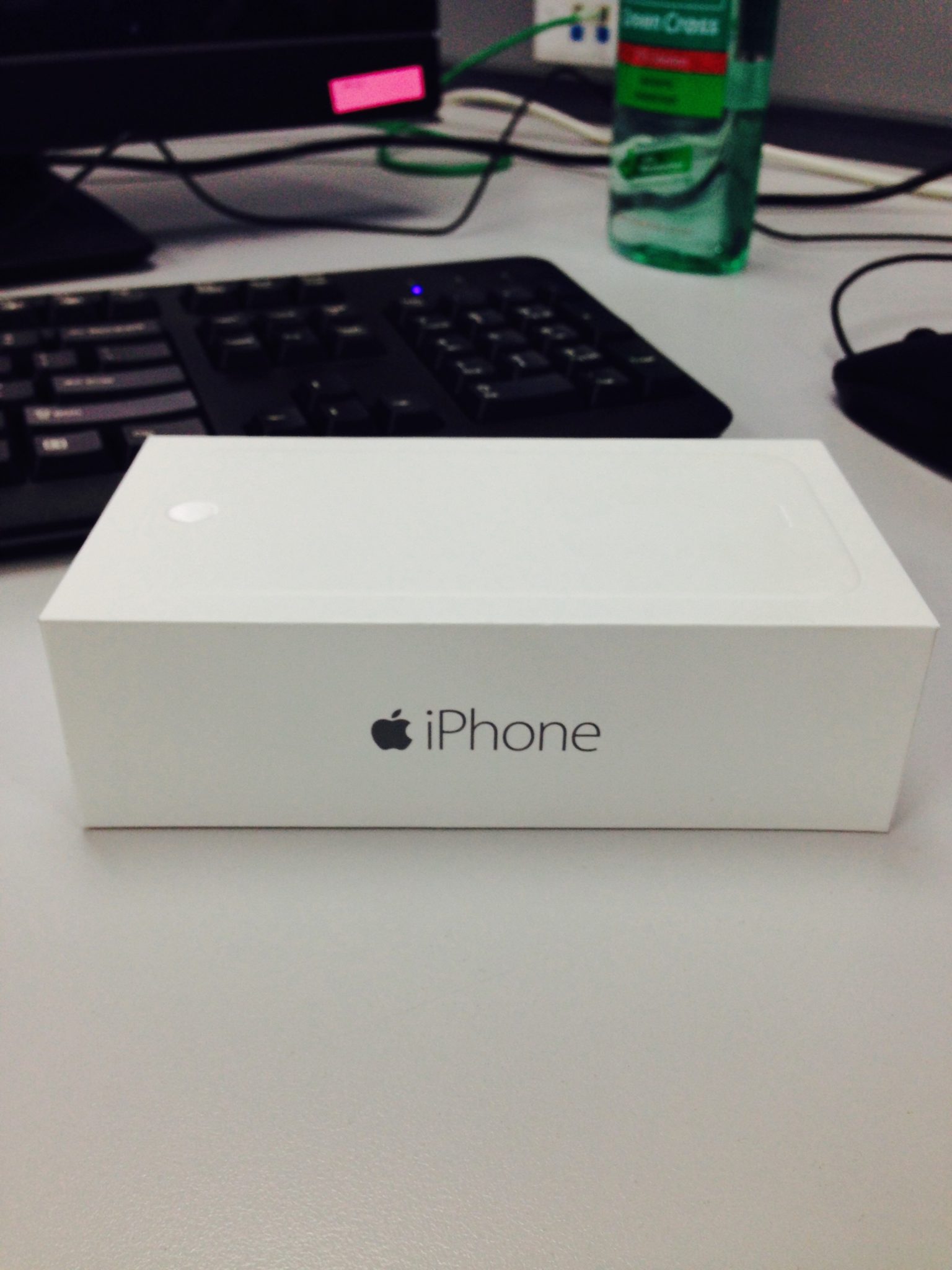 Finally. After months of postponing, I get to do the iPhone 6 review. It’s been a long time coming but I can get a better sense of what I think about the phone and whether I can recommend this to anyone who’s looking to buy a new smartphone. Here we go.

When I first held the iPhone 6, I thought it felt awkward. It felt too big at first mainly because I already got used to the size of a 4″ iPhone. That feeling felt weird because I had one of the 3.5″ iPhones and the 4″ one felt like a natural extension. The iPhone 6 felt like it was time for the iPhone to grow up in a meaningful way and dance with the big boys even though it didn’t really need to. I thought it would take me a while to get used to the bigger phone but here I am to report that it isn’t really that drastic of a change. The drastic change goes to the iPhone 6 Plus and its larger 5.5″ screen. I may mention that to help explain features but not delve deep to it.

I’ll tell you this though: the iPhone 6 is a far more ergonomic phone than the 5 or 5s ever was. Despite the bigger screen, it got thinner than the 5s. Although the larger screen may help contribute to the achievement Apple has made, it is an achievement nonetheless. The design is truly Apple. The all-metal body of the iPhone 6 is a nice feel and its looks remind me of the original iPhone. The camera hump to me is not that big of a deal. The plastic antenna lines on the back of the phone? Looks great on Space Gray. It sucks on the Gold one though. It could have been better if the antenna line color matches the phone color itself. Still, it’s really a nice design that only a few companies can match.

I noticed that when you use it without a case, it really does tend to get slippery. Be extra careful when using since sudden movements may be more prone to dropping of the phone.

It was a good thing that the iPhone 6 and 6 Plus arrived in the Philippines two months after the official release in the US because we avoided the disaster that Apple dropped which was iOS 8.0.1. That update nearly crippled the new iPhones. It didn’t stop people from buying them though.

When I got the phone, it was already on iOS 8.0.2. In the first few weeks of using this phone, it really felt zippy as if the OS never went through 2 radical updates. I have to admit though, iOS 8 has been the most bug-filled version of iOS in recent memory. The phone has undergone multiple updates since I got it. Despite the speed of the phone, more often than not, I can spot at least one bug for each time I use it. Good thing that got lessened when iOS 8.3 came. Nevertheless, I already came to know what can and cannot be done with iOS so I have fewer complaints than I normally would. Still, iOS isn’t perfect and it’s a good thing it has learned some tricks from Android (Extensions and Share Intents anyone?) as Android has done the same from iOS.

If there are a few things that iOS has above the rest is the great third-party app selection and the consistent software updates. iOS still tends to get better apps than Android despite the numbers of the latter.

Unless you’ve been living under a rock, iOS 10 was released to the world last September 13, 2016. The latest software seems fast when I first used it. After more than a month with it, my phone started to slow down. There were times that I would have to restart my phone because Overcast, my podcast app, wouldn’t work properly. Good thing those were just few of the instances.

I LOVE the new features of the Messages app! The full screen features are addicting when you use it often. The new look for Widgets is nice. I like accessing them from the lock screen by swiping to the right. It’s a quick way to look at the stuff you need to see.

The iPhone 6 still holds up well despite that though. If you’re not in a rush to get an iPhone 7, then sticking with the iPhone 6 for another year won’t hurt.

One of the things I love about the iPhone is its camera. Ever since I got an iPhone, I have always been happy with how the camera on an iPhone performs and the iPhone 6 really steps it up a notch. I’ve been using the iPhone 6 as my main camera since the day I got it. The photo above was taken with the iPhone 6. In this section, I’ll be talking about my main experiences in using this phone as a camera.

Despite its 8-megapixel sensor (which is puny compared to others out there with 13 and 16 megapixel sensors), the iPhone 6 consistently takes great photos. Detail may be a bit lacking but the quality is really great. Here are some photos taken from my phone during my summer trip:

The iPhone 6 isn’t just good for photos, but also for video! One of my favorite features on a recent iPhone is slo-mo video, which you can see for yourself below:

Apple really does well in the camera department and the iPhone 6 doesn’t disappoint. It would have been nice to see Optical Image Stabilization on the iPhone 6 and not just the 6 Plus, but it doesn’t really stop me from loving the camera.

I’ve been documenting the battery life of my iPhone 6 since I first got it. I don’t really have a systematic way of tracking the battery life though. All I do is just randomly take a screenshot of the Battery Usage screen once in a while to see how long the battery lasts. I used to worry when I reach the end of the day and go full-on standby when I had the iPhone 5 because the battery would drain so fast. Now, I think that the iPhone 6 has decent battery life when doing modest workload on it. The above screenshot was around 3 weeks after I got the phone.

Here’s a screenshot of the same screen on the 20th of January:

The last one is just from last Tuesday:

I was actually dumbfounded by the fact that I can last a whole day without having to do a charge in between. I do that sometimes when I know I’m connected to a cellular data connection and playing games, but I could now get by most days without the sudden need to charge. Take note that I have tinkered with the settings of the phone just to get the results I have. Overall? I think that the iPhone 6 is a great phone. I’m not saying that just because I’m an Apple fan which leads me to be biased. Don’t get me wrong, the other phone makers are doing better than they were a few years ago. It’s actually harder to find a smartphone that’s undoubtedly bad. If you want a smartphone that’s consistent throughout the two years you’ll spend with it, I can honestly say that the iPhone 6 is a great choice. Now who do I recommend this to?

The iPhone 6 is for:

The iPhone 6 is NOT for:

Apple has done a lot this time around to sway more people into its ecosystem, and I think that their efforts are enough to have a stronger swaying power than previous iPhones. I can certainly recommend this phone to people who want the best of the best. More efforts can be done to prove that the larger screen on the iPhone works but for the most part, “it just works”.