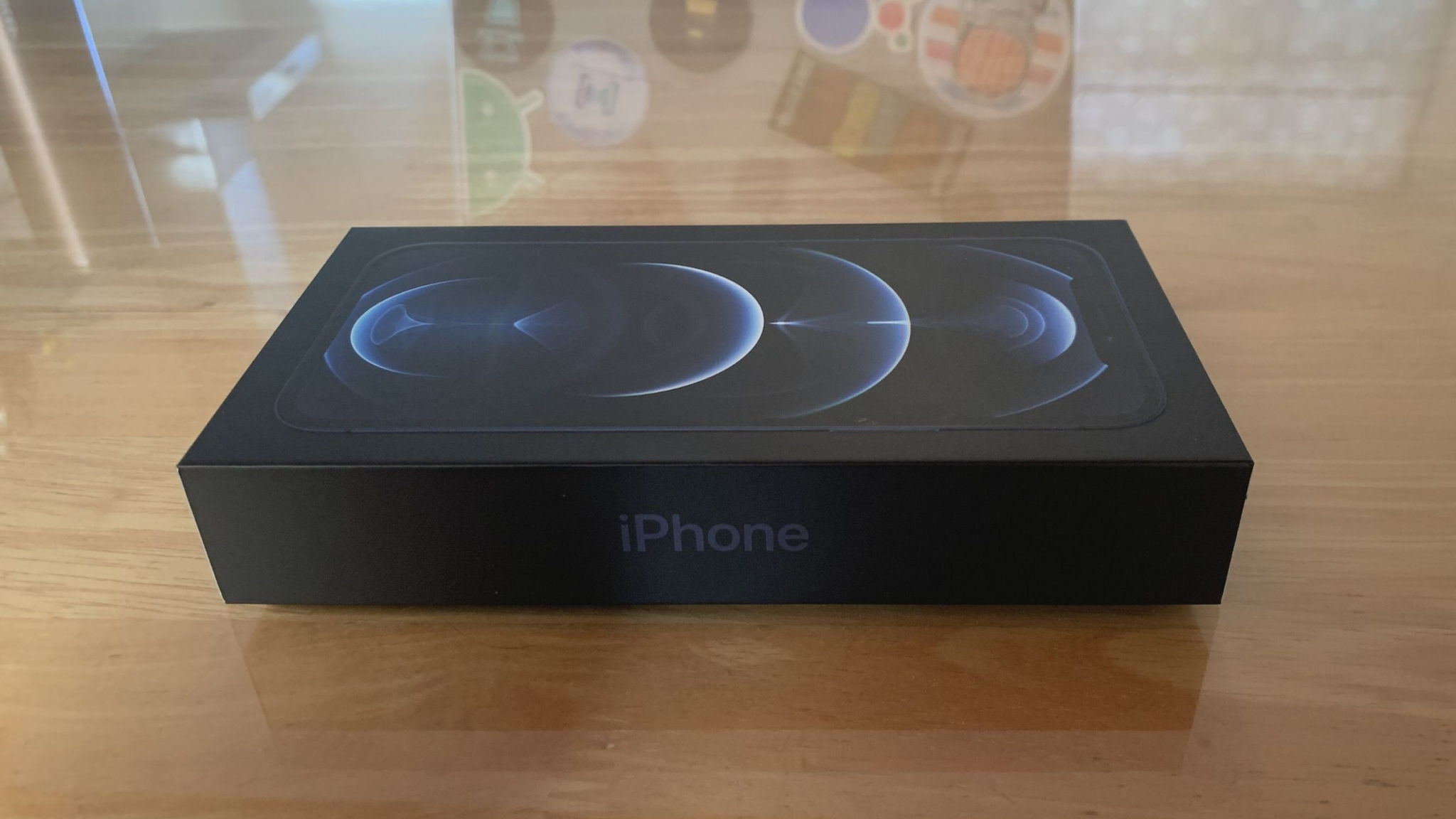 I’m not gonna lie: I was jealous of people who got the iPhone 11 Pro in 2019. Who wouldn’t be? It had everything going for it: great battery life, great cameras, and best-in-class performance. I already wanted to do an upgrade when the new iPhone 12 lineup came out. When the announcement of the official PH launch came out, I just had to preorder as soon as possible! After getting it and using it for around 2 weeks, here’s my iPhone 12 Pro hands-on impressions.

Good question. I’ll give you the gist of how I came up with that decision.

I initially wanted to get the regular iPhone 12 with 256GB of storage. I didn’t budge with my storage option choice simply due to the sheer amount of photos and videos I take. (Using Google Photos was also not an option for me. I ended up making the right choice due to Google’s recent moves.) The differences between it and the 12 Pro were too minor for me to even consider the latter.

It’s a good thing the lineup came out in December here because it gave me a lot of time to watch reviews on YouTube. After watching a lot of them, I came up with these decision points.

With all those considerations, I ultimately decided to go for the Pro.

Yes, You Don’t Get The Charger

You probably knew this before reading my hands-on. Yes, Apple ditched both the included wired earphones and the power adapter in the whole iPhone 12 lineup. All you get is a Lightning to USB-C cable. Apple says you can use those old USB-A chargers and cables you have lying around. In order to use the included cable though, you need to get a new charger. This is mainly bad for new iPhone users and for those less tech-savvy people.

I feel that this move convinces me that Apple’s focused on keeping its strong user base more than getting new users. This just seems so weird that Apple, a company that prides itself on customer satisfaction, would even do something like this. Oh well.

I’m not gonna mince words here: I got the Pro mainly because of this new Pacific Blue color. It was clear that they’d go for a color like this after doing the Midnight Green color on the 11 Pro. I also LOVE the frosted glass back and the matte feeling on this.

The stainless steel frame looks shiny but could easily be a fingerprint magnet. Shortly after I took these initial shots, I quickly put on this cool skin from dbrand:

I also love how the new iPhones can stand on their own again. (Haven’t done that since the iPhone 5 days.)

Glad To Get OLED Again.

I owned an iPhone X before, so this isn’t my first go-around with an OLED display. But I then switched to an iPhone XR. I ended up not reviewing that phone properly because I was really preoccupied with my podcast at the time. The LCD display and its 720p resolution on the XR were good enough for me, but boy I was happy to see the 12 Pro’s display.

It’s slightly bigger than the 11 Pro at 6.1-inches but with a Super Retina XDR Display at a resolution of 2532×1170. Coming from the iPhone XR, I can tell how much sharper the display is. For all the praise I give Apple’s LCD, OLED is simply better. I even enjoy the brighter display on this since the XR seemed to be dim despite it being brighter than most phones.

I don’t really have a lot to say about the performance during this iPhone 12 Pro hands-on. Heck, I feel like there’s not much to say at all! Apple has been the best, if not one of the best, in terms of smartphone performance. The A14 Bionic chip basically handles everything that I can throw at it. One thing I did notice was that the 12 Pro can keep more apps in the background thanks to its 6GB RAM. That may seem small compared to flagship Android phones, but iOS doesn’t really need a lot to run smoothly.

Another thing that really excited me about getting the 12 Pro is the camera! This phone sports a triple rear camera consisting of a 12MP wide camera with a wider f/1.6 aperture, a 12MP ultrawide camera with f/2.4 aperture and 120º field of view, and a 12MP telephoto camera with an f/2.0 aperture and 2x optical zoom. Even the front camera is 12MP now with an f/2.2 aperture. All cameras get Night Mode and Deep Fusion.

Enough tech specs, here are some photos I took! (No commentary though. That’s for the review!

It’s the most fun I’ve had while taking photos with an iPhone camera! Here’s hoping the photos and videos will hold up during the full review.

That’s it for my iPhone 12 Pro hands-on! It’s definitely refreshing to review iPhones since getting them is a personal investment for me. Stay tuned for my full review where I go into detail on my thoughts including battery life and camera quality.