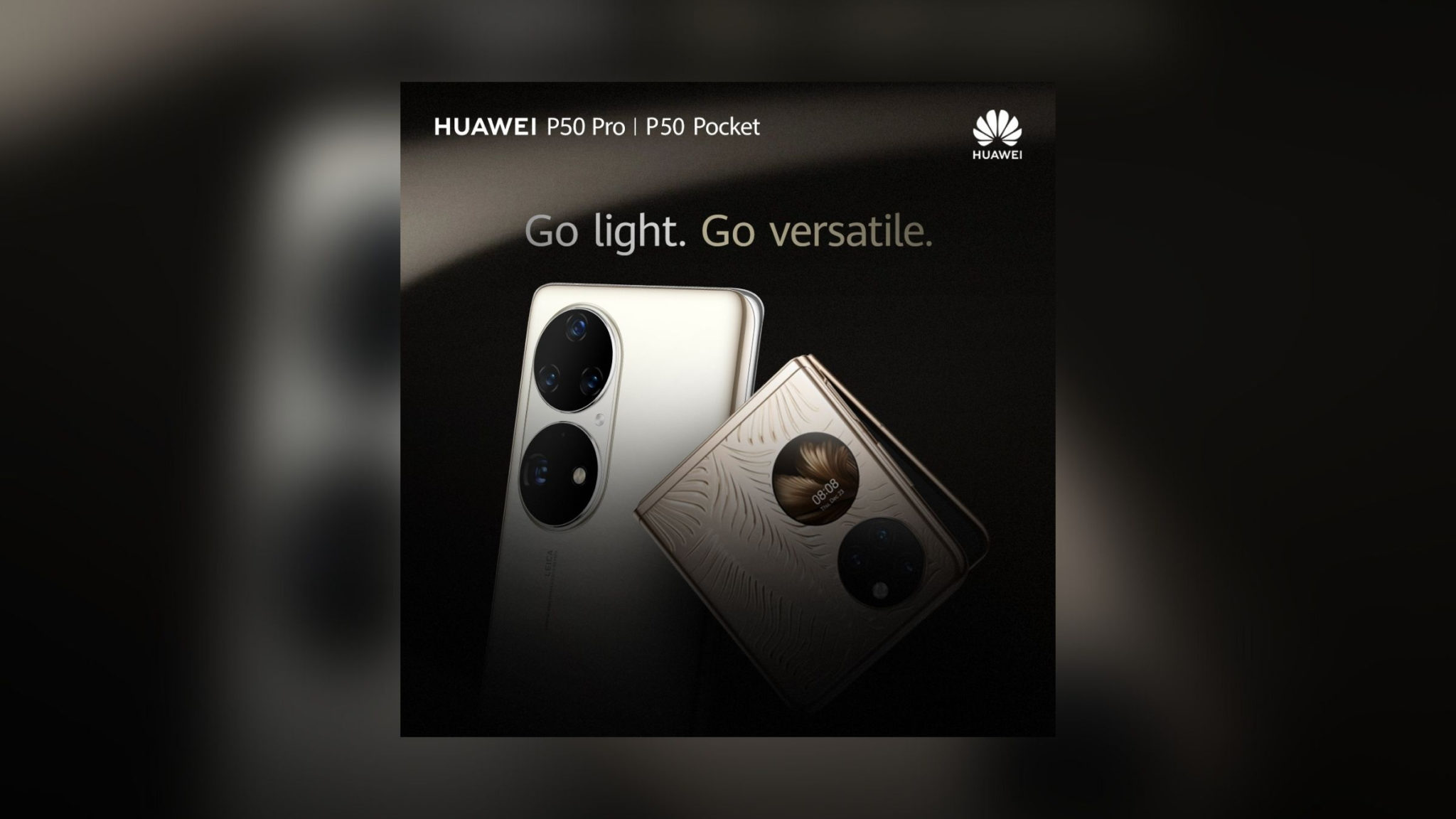 HUAWEI finally gives us something from its P series of smartphones. I don’t really blame the company since the imposed US sanctions basically crippled its smartphone plans. Months after the company was able to launch the P50 series in China, we’re finally getting them in the Philippines! In an unexpected twist, we’re getting the HUAWEI P50 Pro and the HUAWEI P50 Pocket!

The P50 Pro continues HUAWEI’s tradition of making phones look really elegant! It comes in two colors: Cocoa Gold and Golden Black. I’m happy that the Cocoa Gold color really looks the closest to a lot of gold jewelry I’ve seen. This phone also manages to shy away from the usual camera bumps we see with its Dual-Matrix Camera Design.

Speaking of cameras, the P50 Pro is pulling out all the stops in bringing you the best that they have to offer! To start, this phone has four very capable rear cameras:

Combined with HUAWEI’s XD Fusion Pro image engine and XD Optics technologies, you’re sure to get stunning photos and videos. You also get a 13MP front camera with the capability of 4K video recording! Powering all that is a 4G version of the Qualcomm Snapdragon 888 processor, 8GB of RAM, and 256GB of internal storage. It also has a 4360 mAh battery with 66W HUAWEI SuperCharge and 50W HUAWEI Wireless SuperCharge. This lets you charge the HUAWEI P50 Pro fast when you’re in a pinch and can last you through the day.

This really surprised me, to be honest. I didn’t expect HUAWEI to make a big move in foldable phones this way since I thought they were all in with the Mate X2’s form factor. I’m all for more foldable phones that are more pocketable like the HUAWEI P50 Pocket!

The P50 Pocket comes in two versions: the regular one in White, and the Premium Edition in Premium Gold (which you see above). The Premium Edition stands out thanks to the intricate etchings on its outer casing. Its cameras may not be as fully-featured as the P50 Pro, but they are still flagship cameras nonetheless.

Both the P50 Pro and P50 Pocket come with EMUI 12 and HUAWEI Mobile Services (HMS) in the Philippines. (China models come with HarmonyOS 2.0 though.) You get to enjoy great HUAWEI ecosystem features such as the AppGallery, Petal Search, and Super Device.

Watch out for the launch of both these phones on February 4, 2022, on Huawei Philippines’ social media channels!